‘To Do Joy Complete’ is a digital video animation commissioned for a series of screenings, of which was the first was ‘Sick Monday’ at the Genesis Cinema, London on 26th March 2018. This was followed by a screening at the CCA, Glasgow on 4th June 2018.

This commission was funded by the Arts Council of England Lottery Fund. A blu-ray box set and a series of posters were also created. 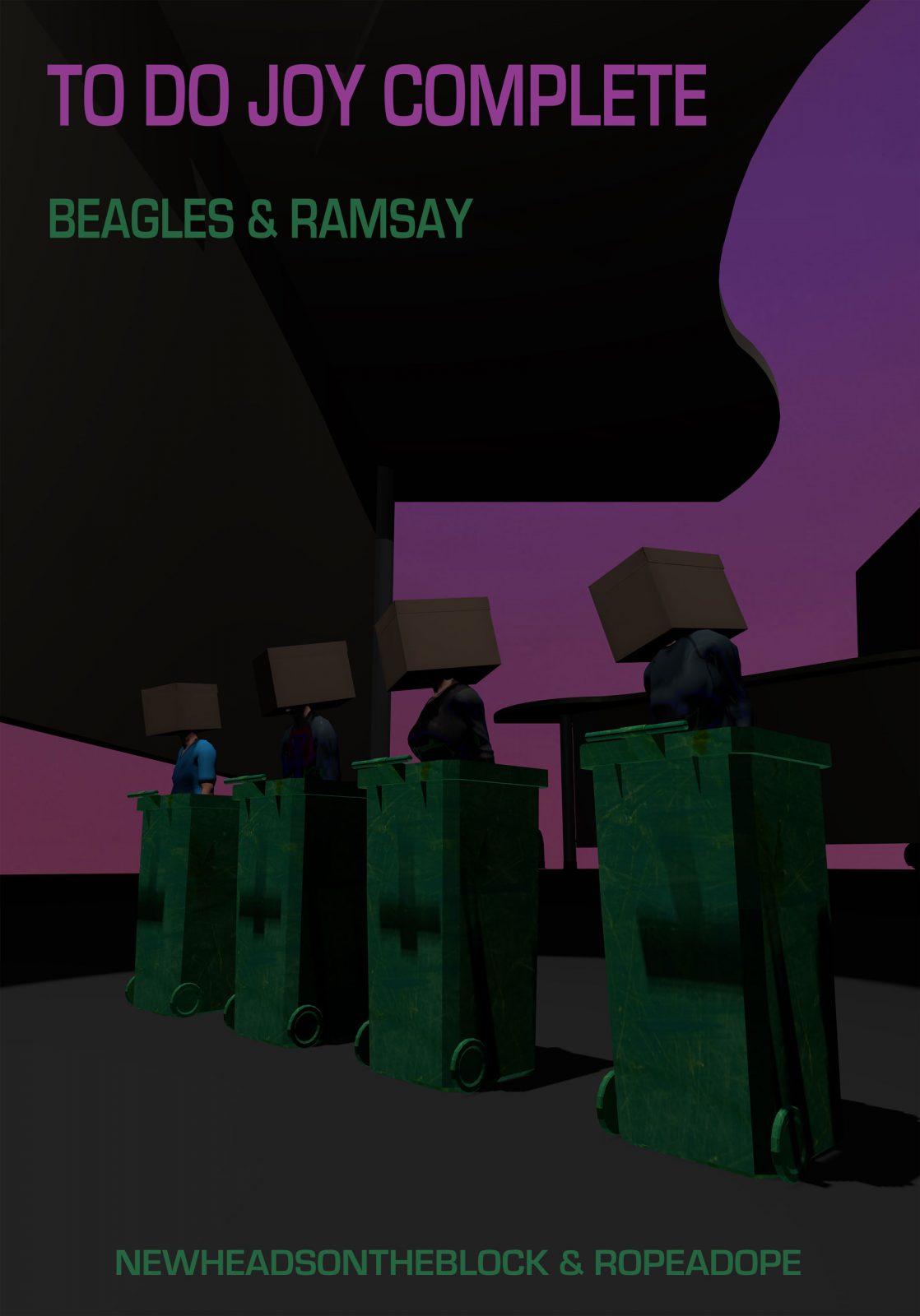 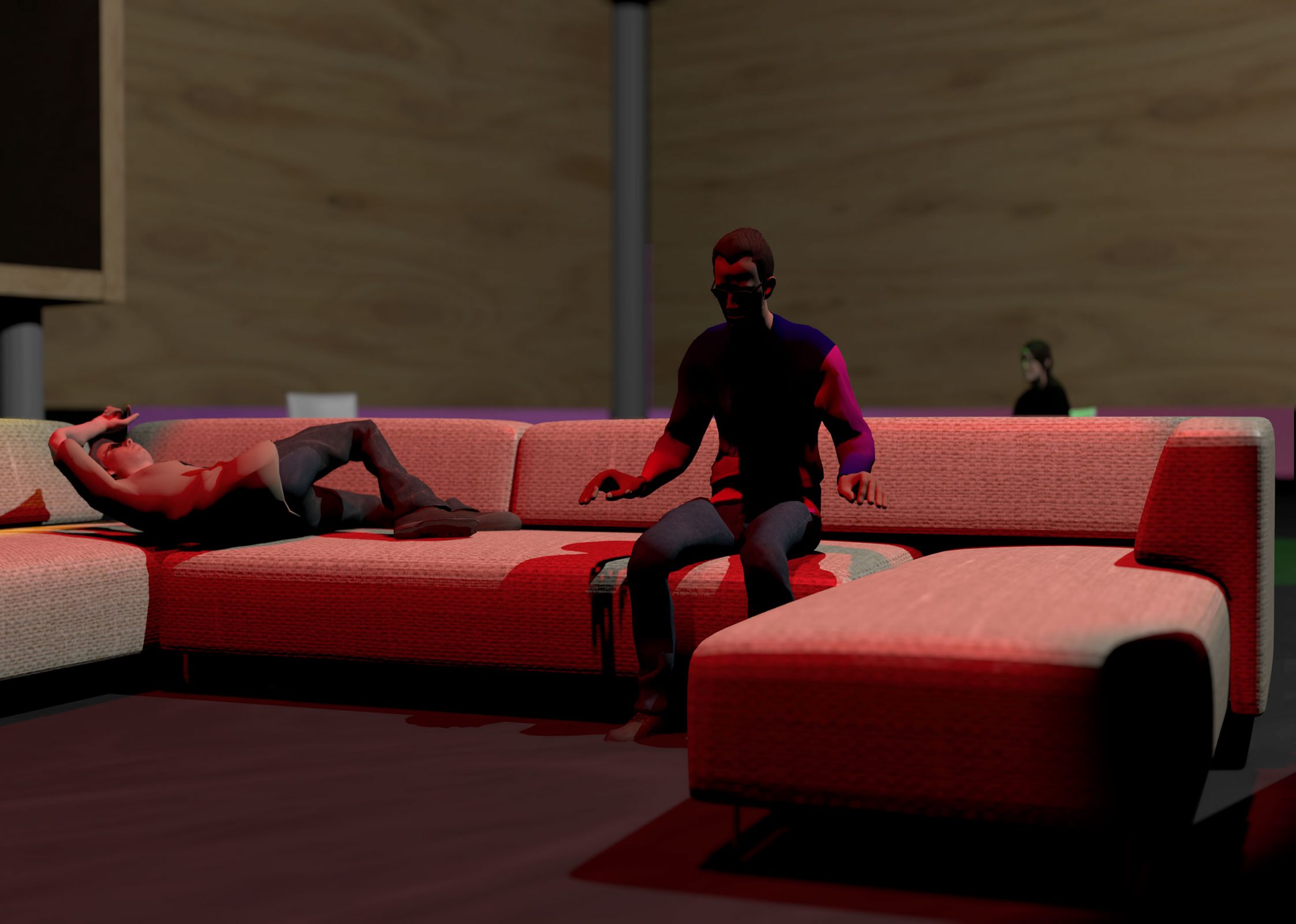