A solo show of new sculpture, paintings, video and clothing.

The Reckless Eyeball
Witness a series of digital animations featuring a cast of simulated yet ecstatic proto-geriatrics gyrating to the trackPINGPINGJERKSPASM (soon to be released by Nieuw Hoofdschudden Records). Uncontrollable rhythmic convulsions along with regular doses of 2000mg have prompted such enthusiastic responses.

New Headache
Sculptures include a selection of battered and frayed Slabs. A calcified Ballbone, along with numerous smaller objects crafted from encrusted Polyvinyl Chloride, hand gathered dust and a fusion of reconstituted matter supplement this display.

Triumph Of Zero
A series of new large-scale prints will be exhibited, including Gum Fun Lump and Want Block Update. These works on canvas have developed out of the old bump heads mentality but shifted onwards and downwards into the ooze hive of big thoughts. Scrutinise and gape at Type IV Fun, Grunt Grunt Grunt and We Can Collide Mush. Parallel incremental sophistication.

Big Time
To complete the show a selection of fresh garments for torso and limbs are available from the 2017 Headstiff Collection, which will be modeled by a team of less than willing urbanites. Lanyard accessories are guaranteed to be to the fore this season. Happy days. 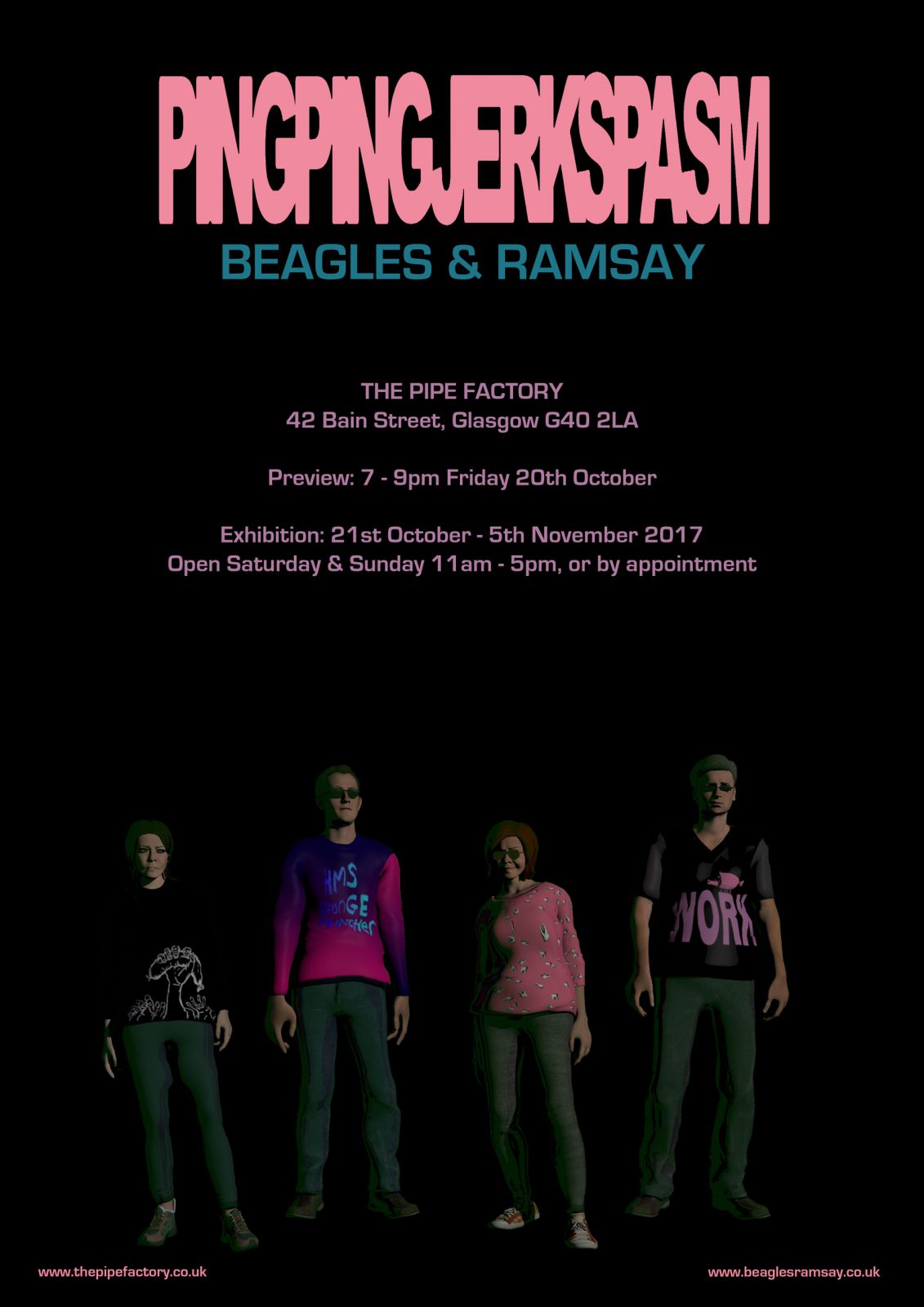 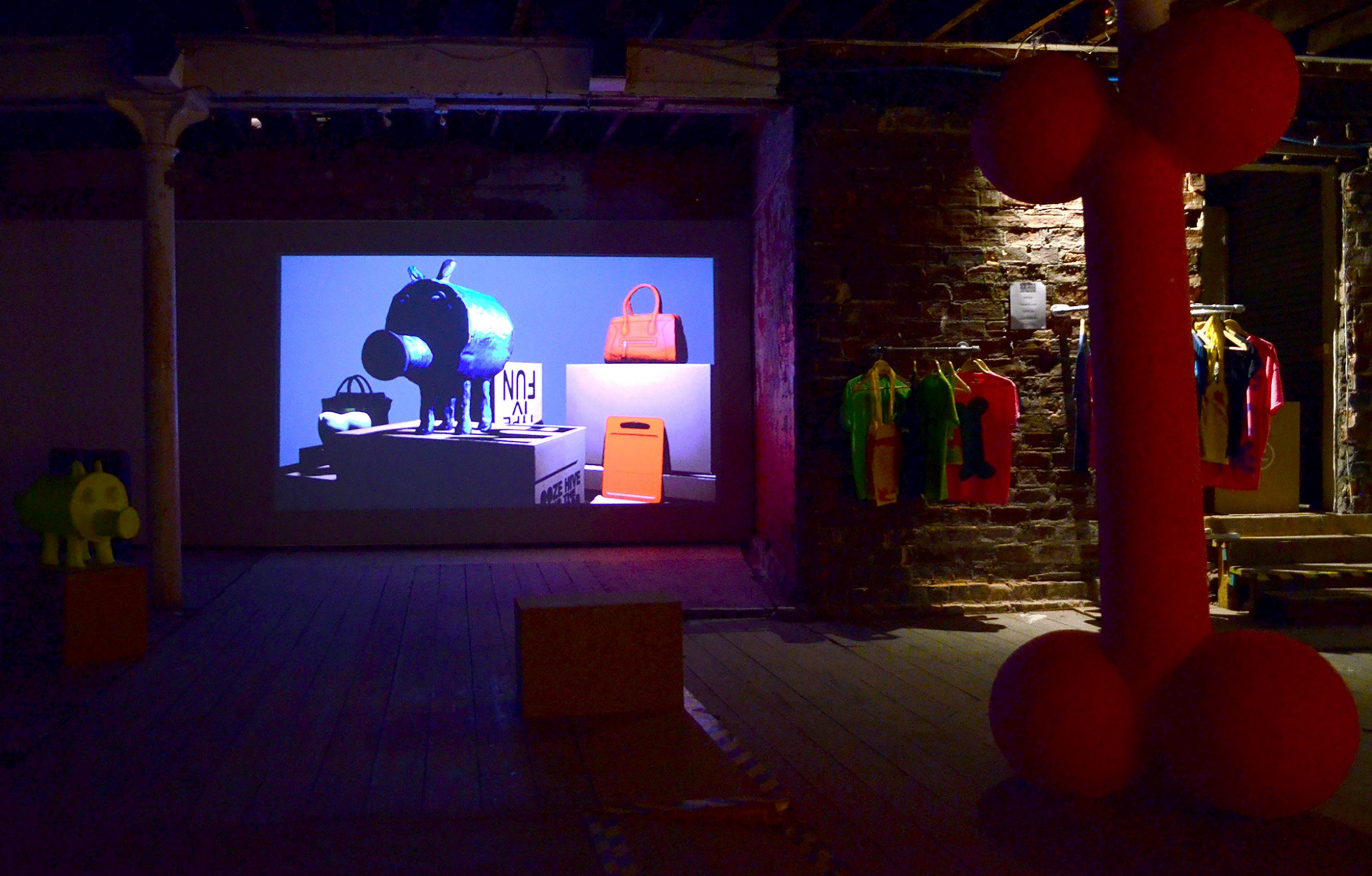 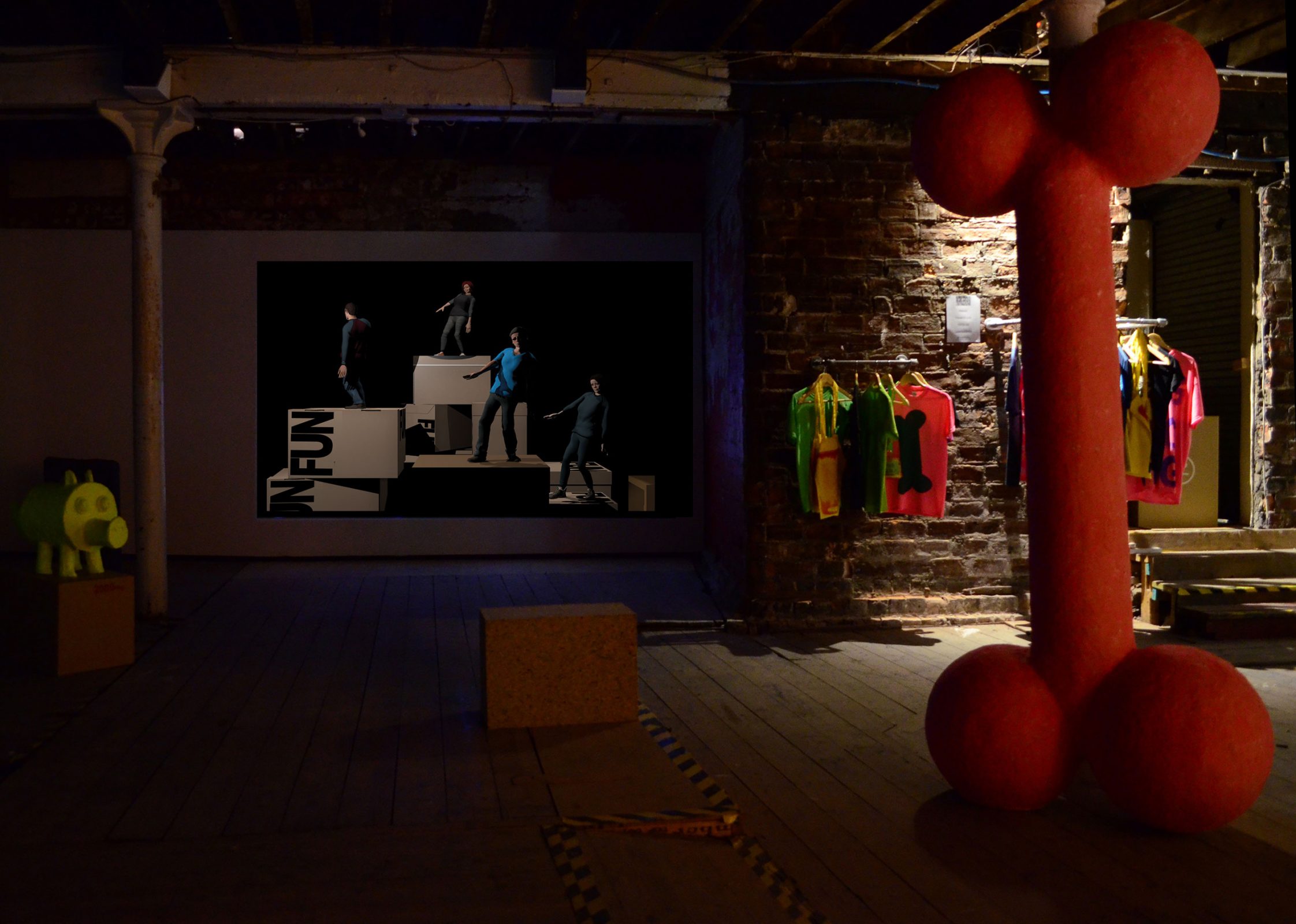 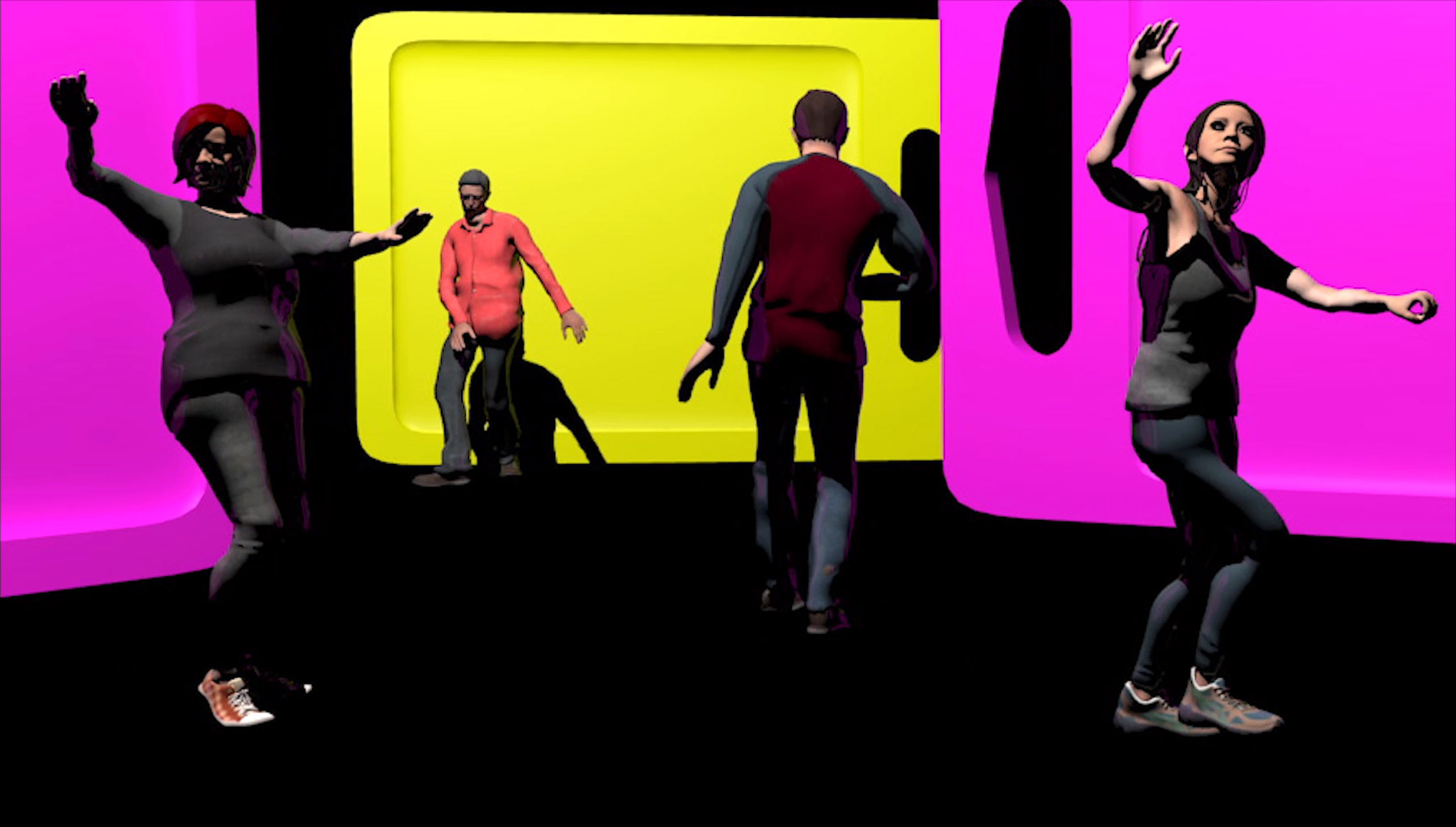 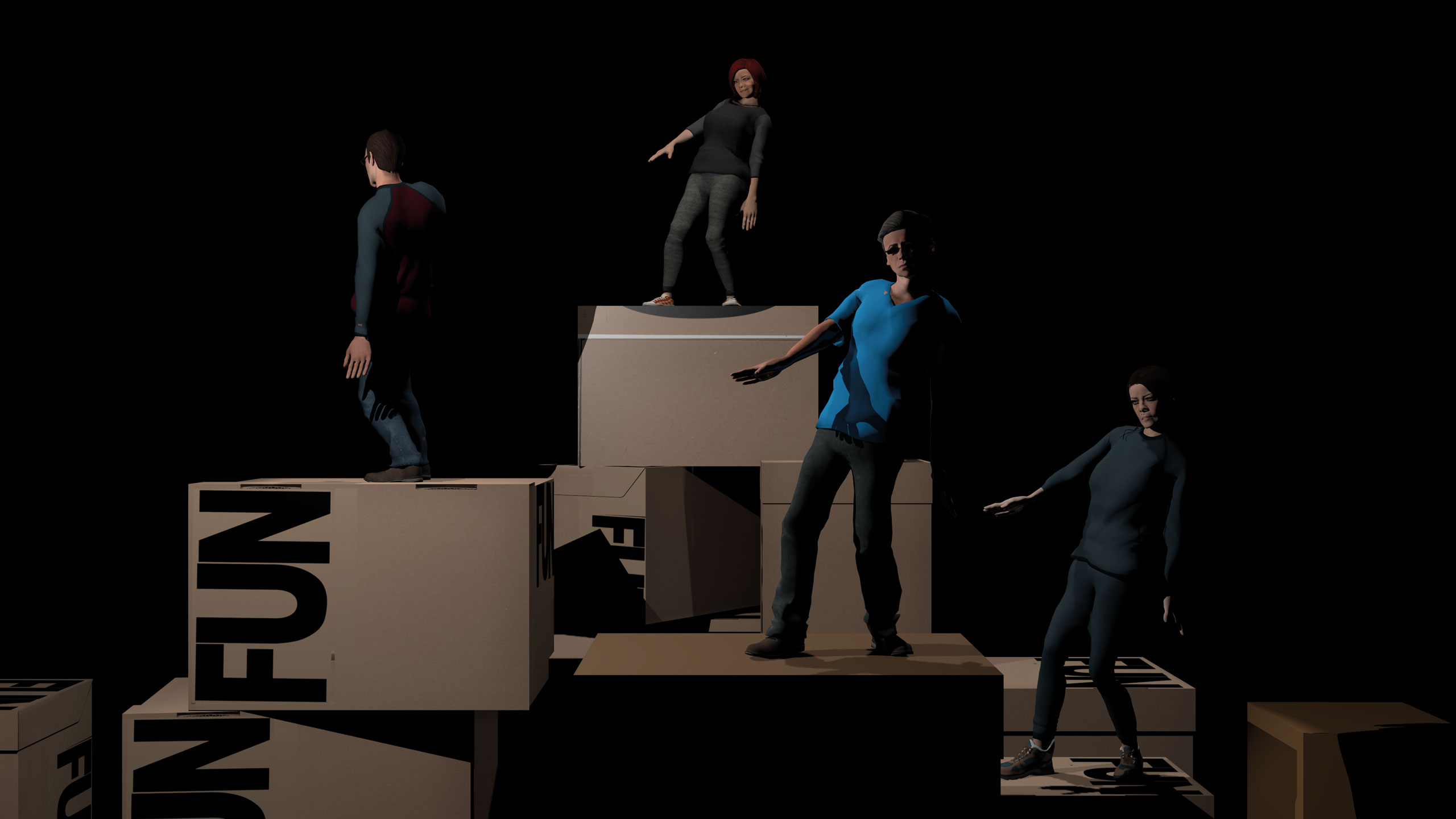 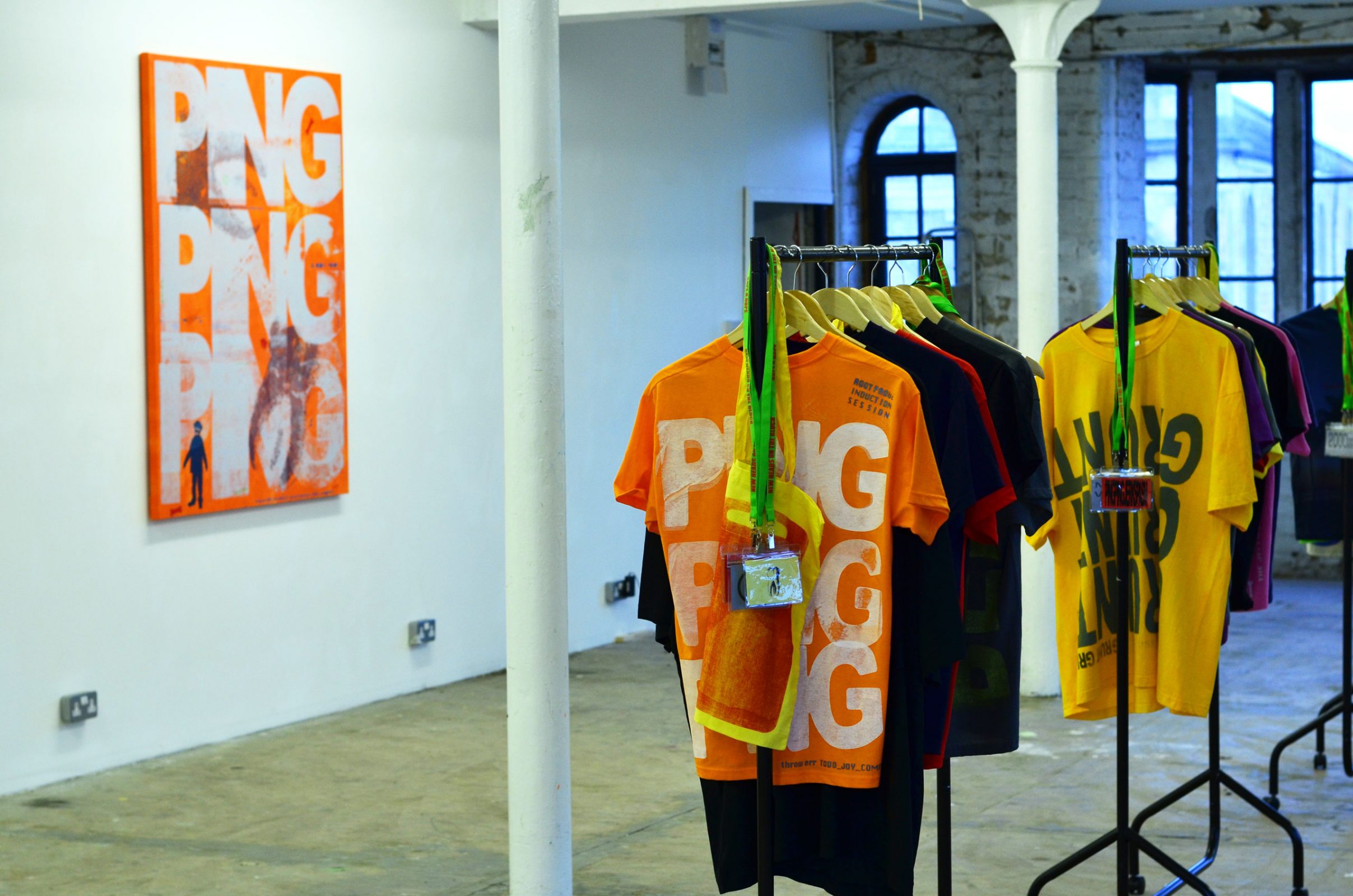 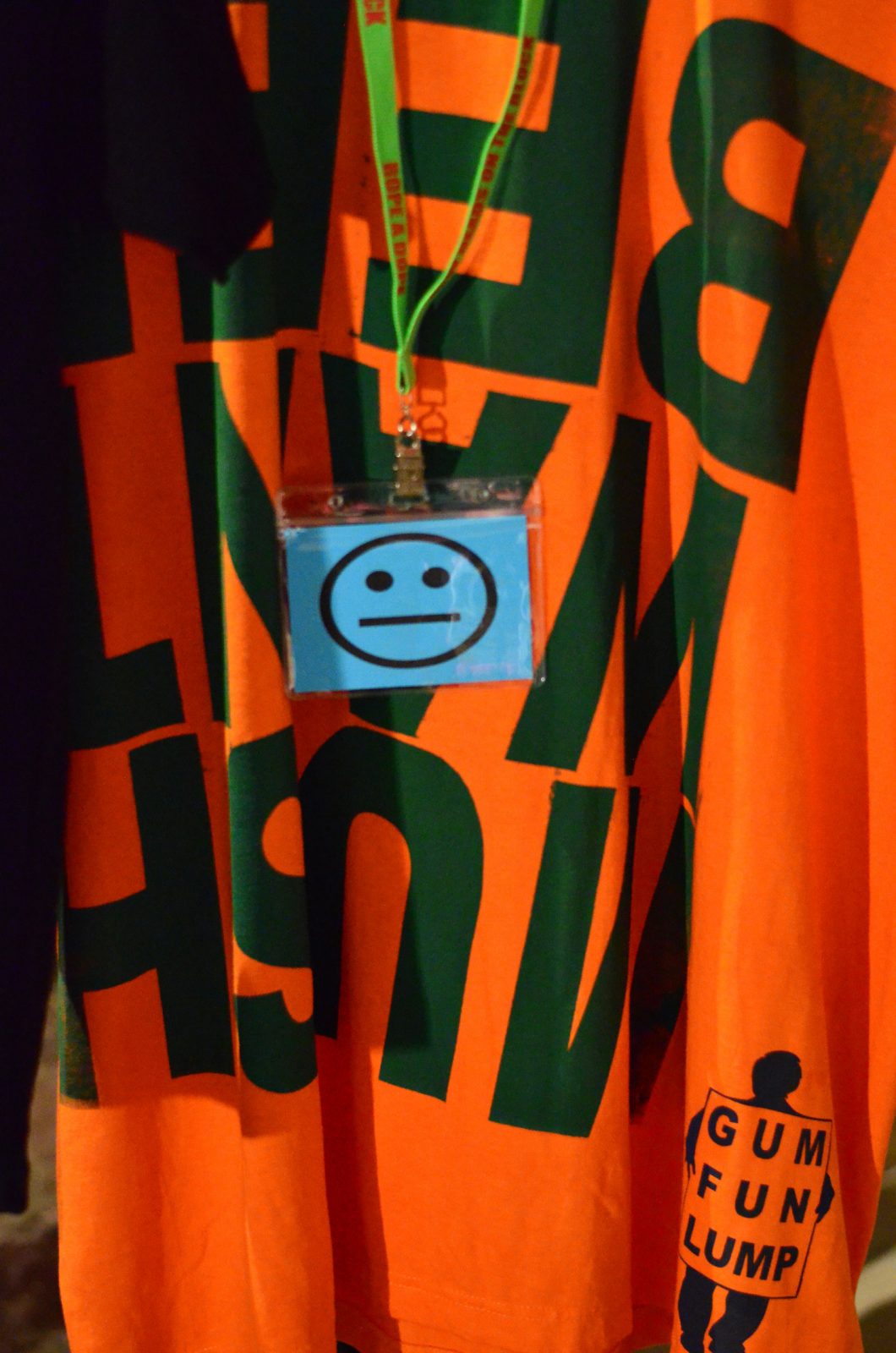 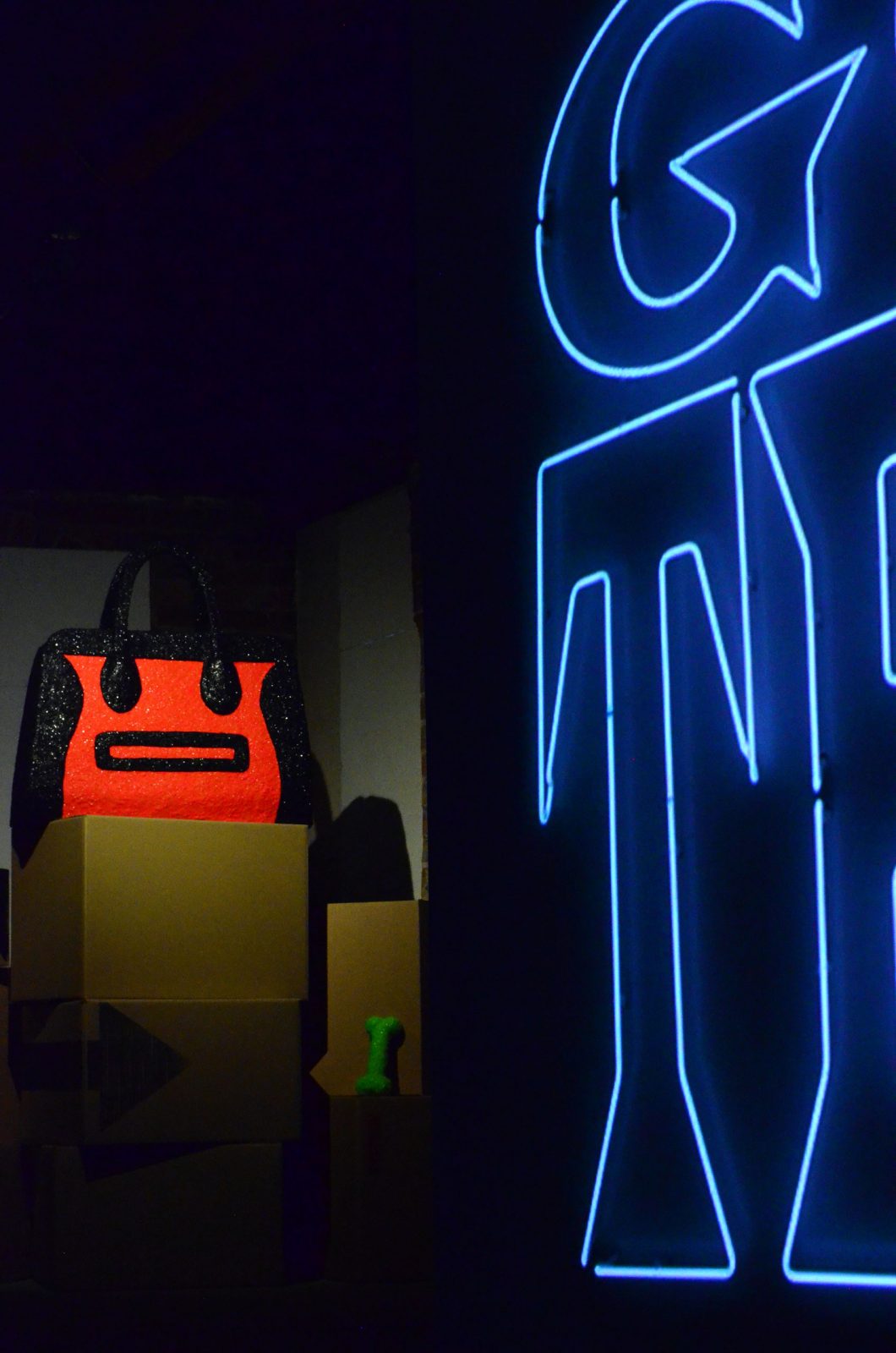 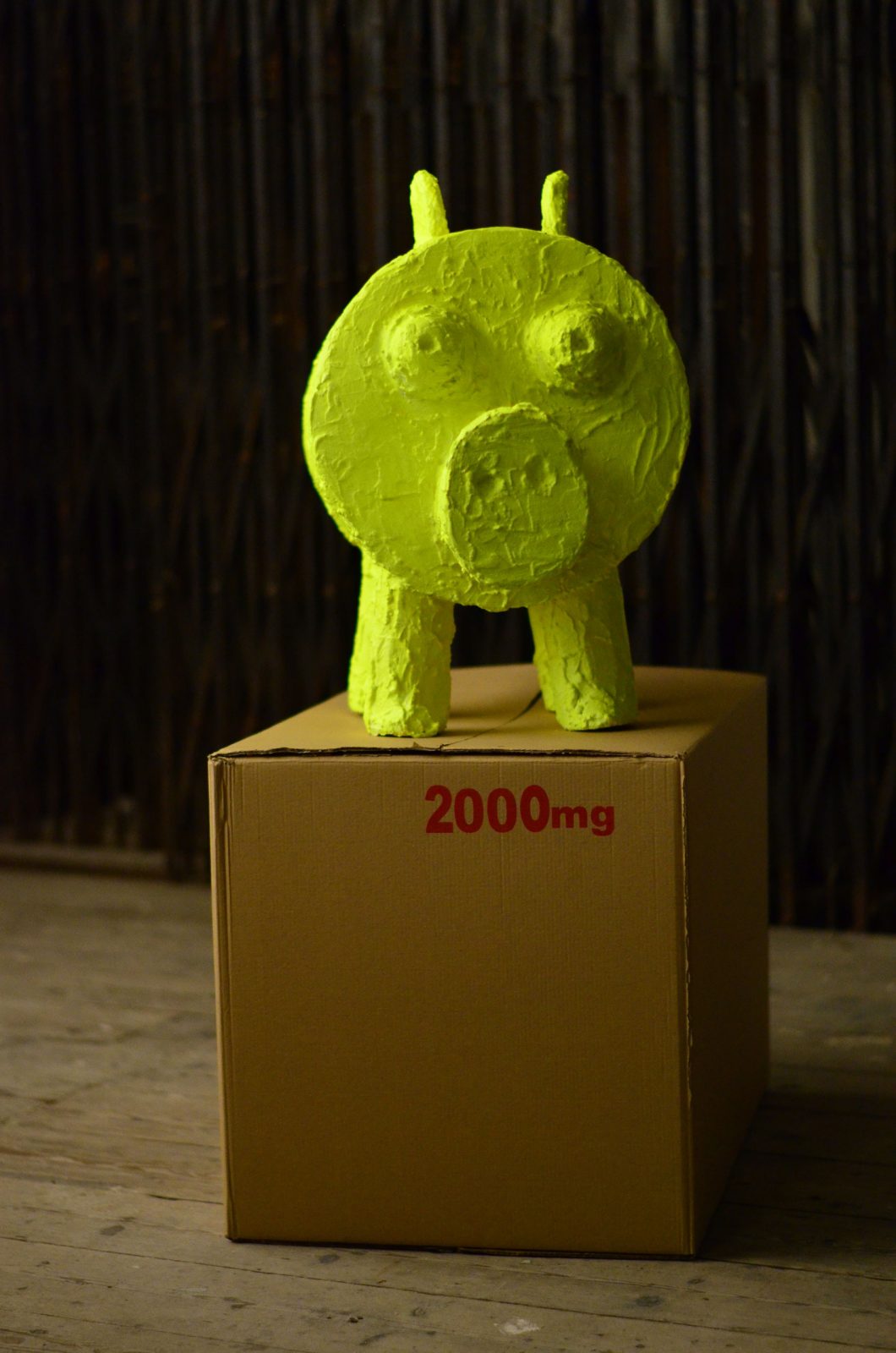 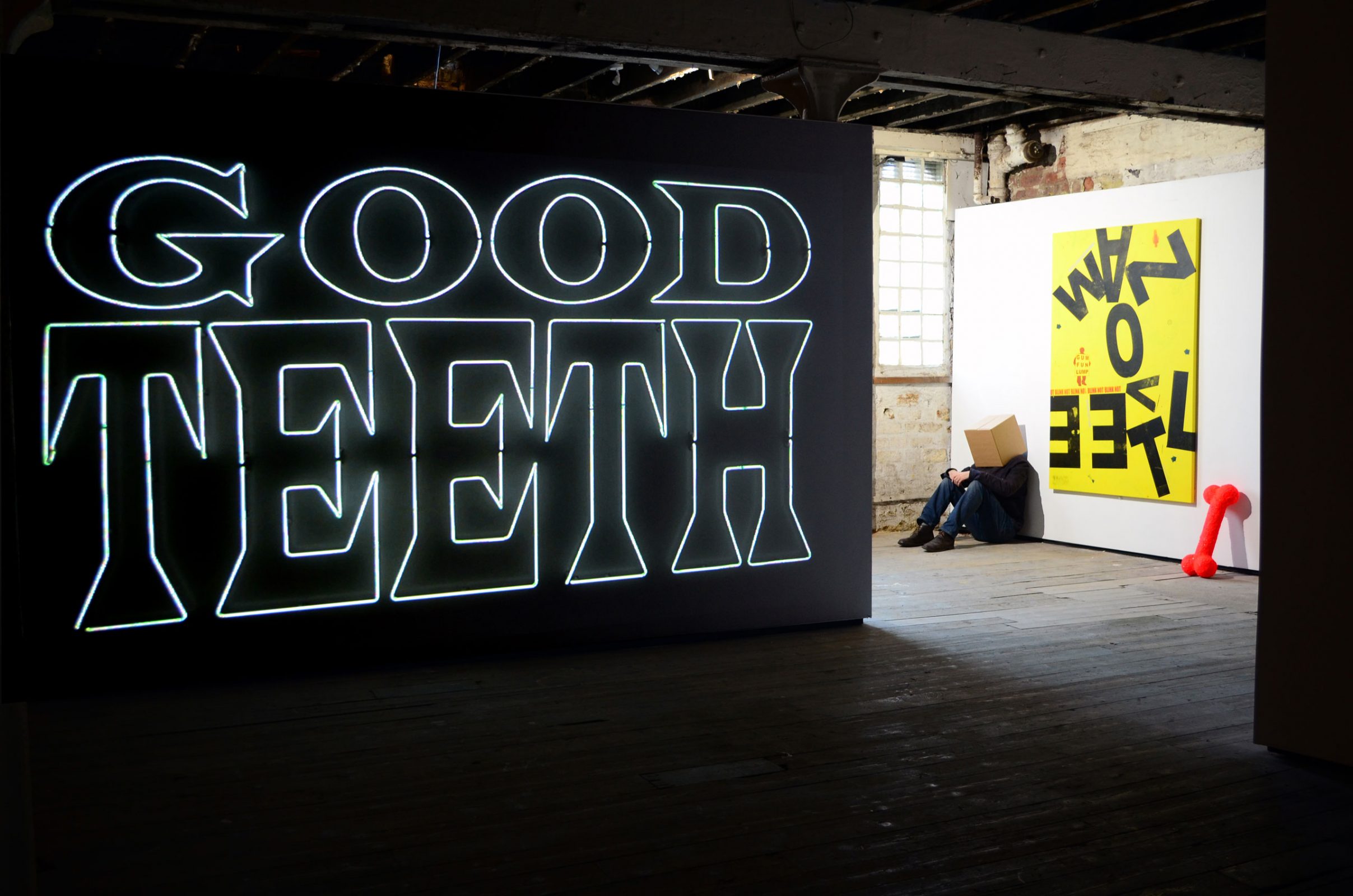 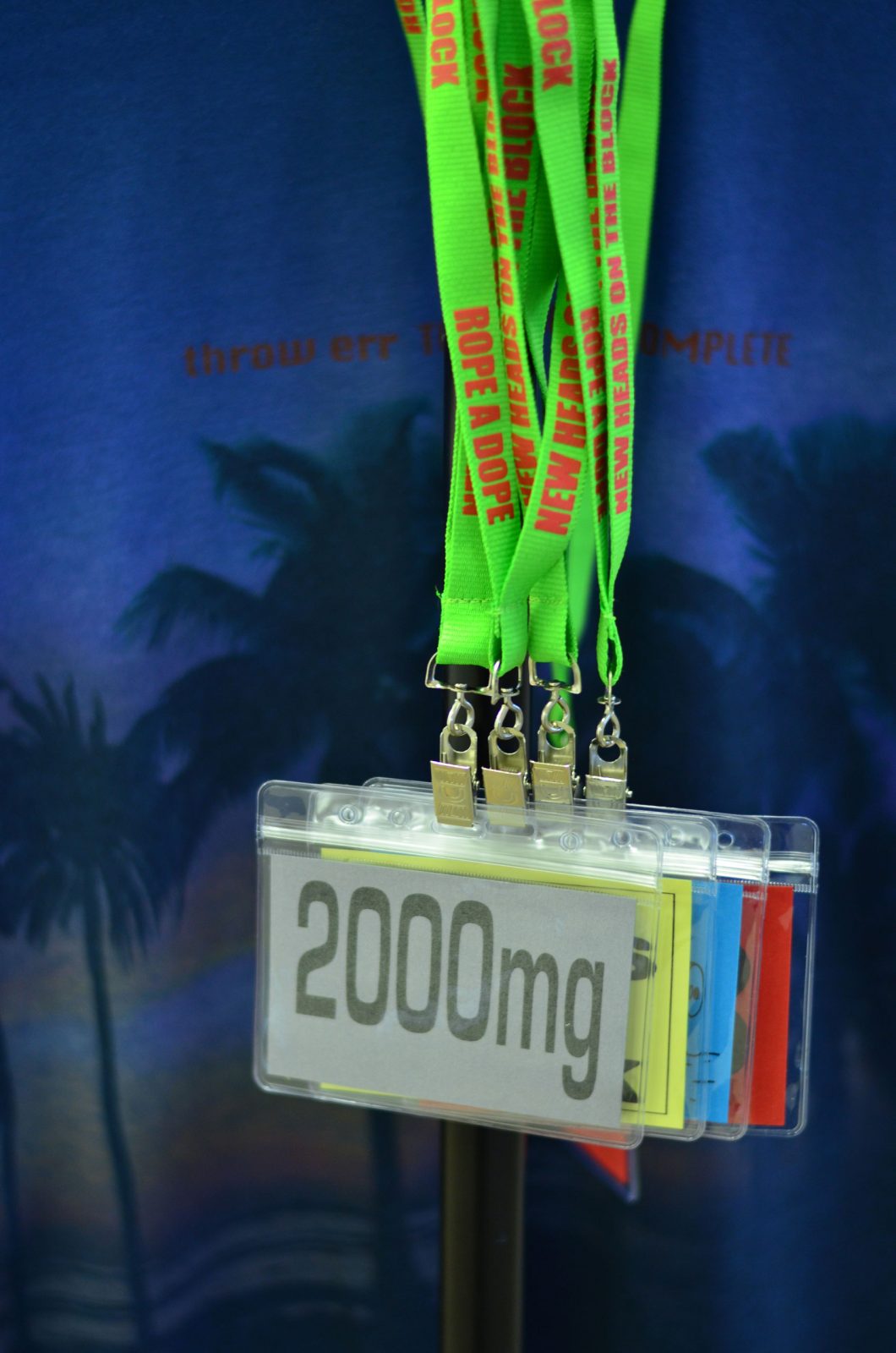 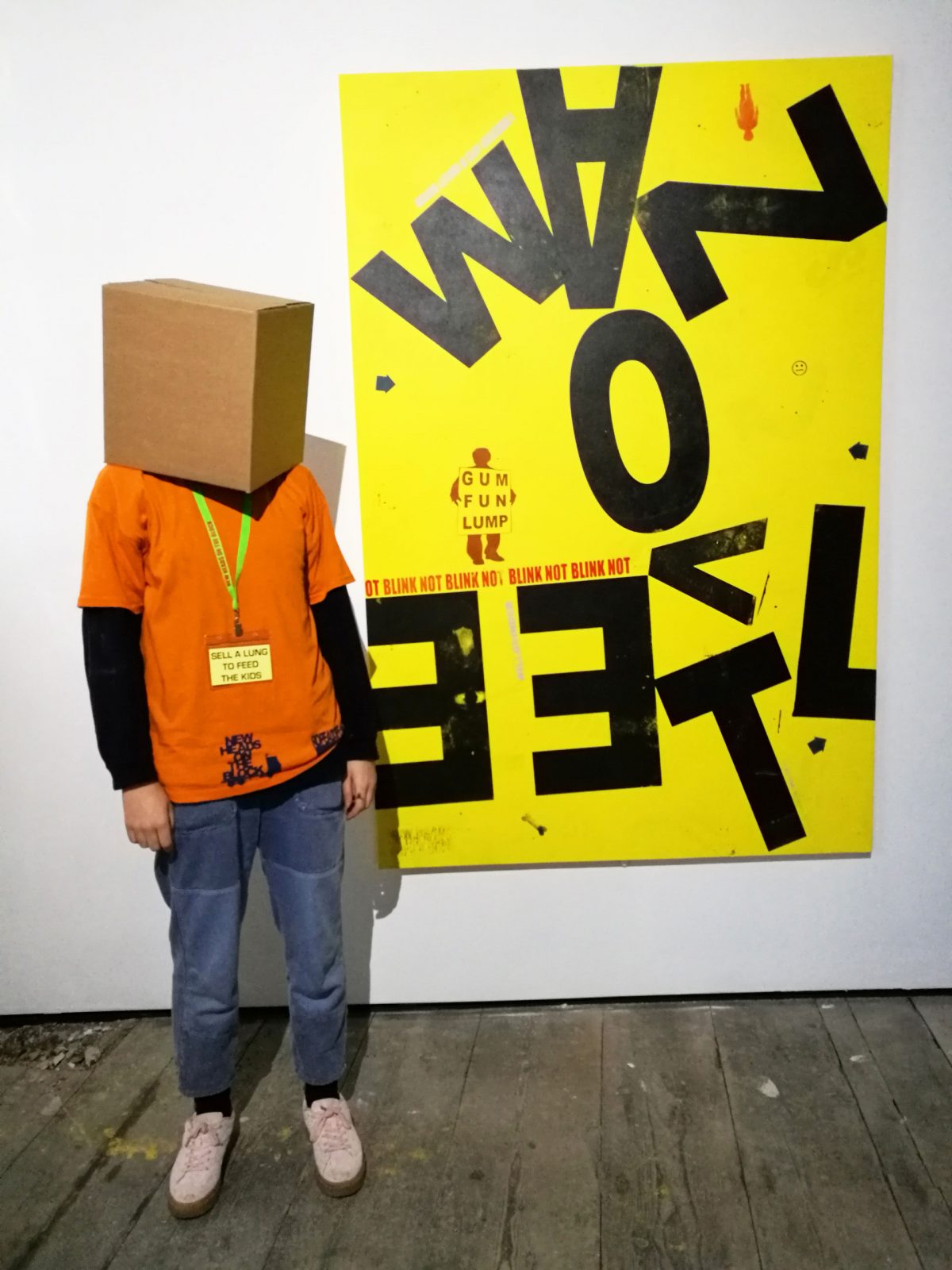 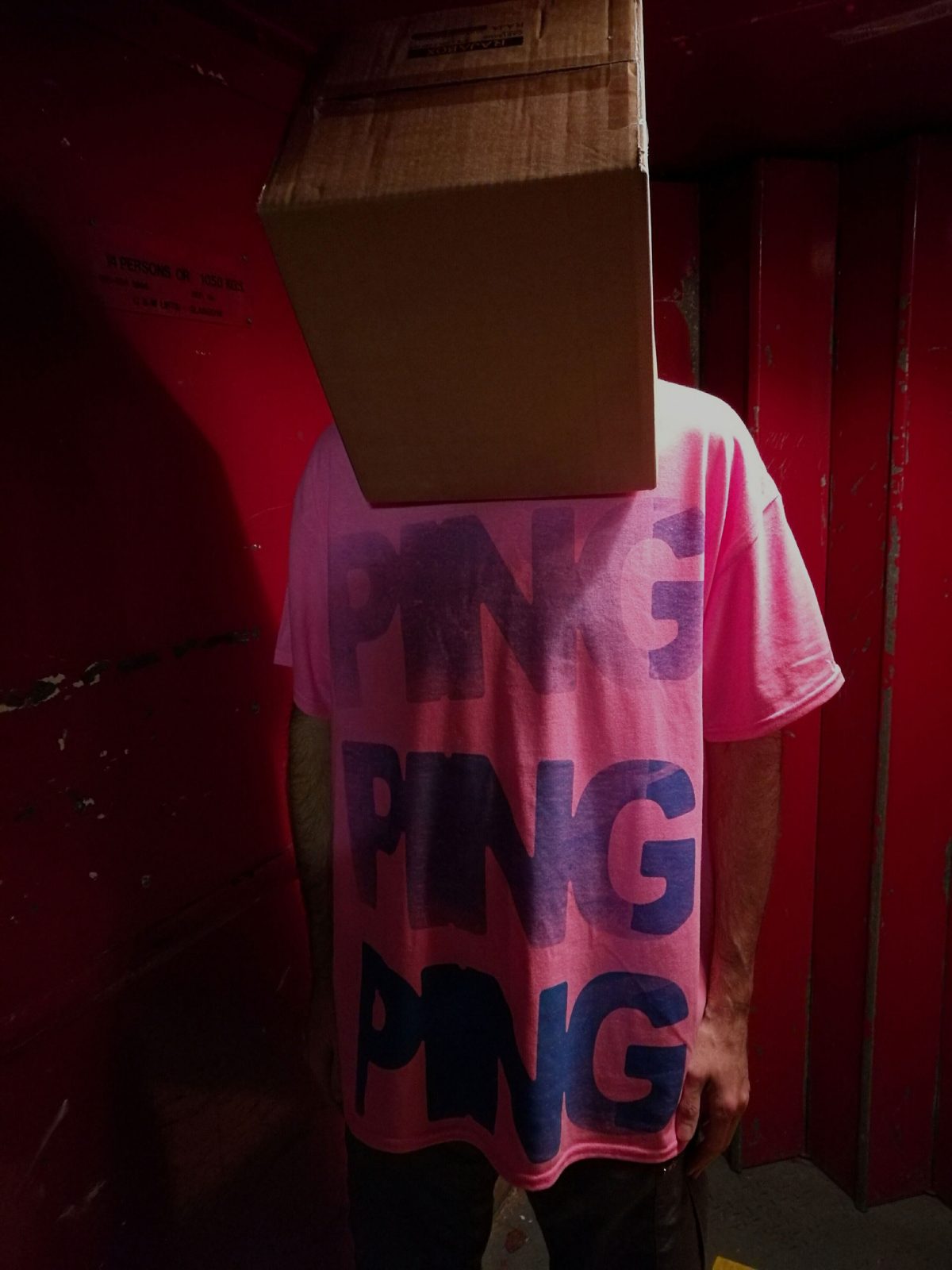 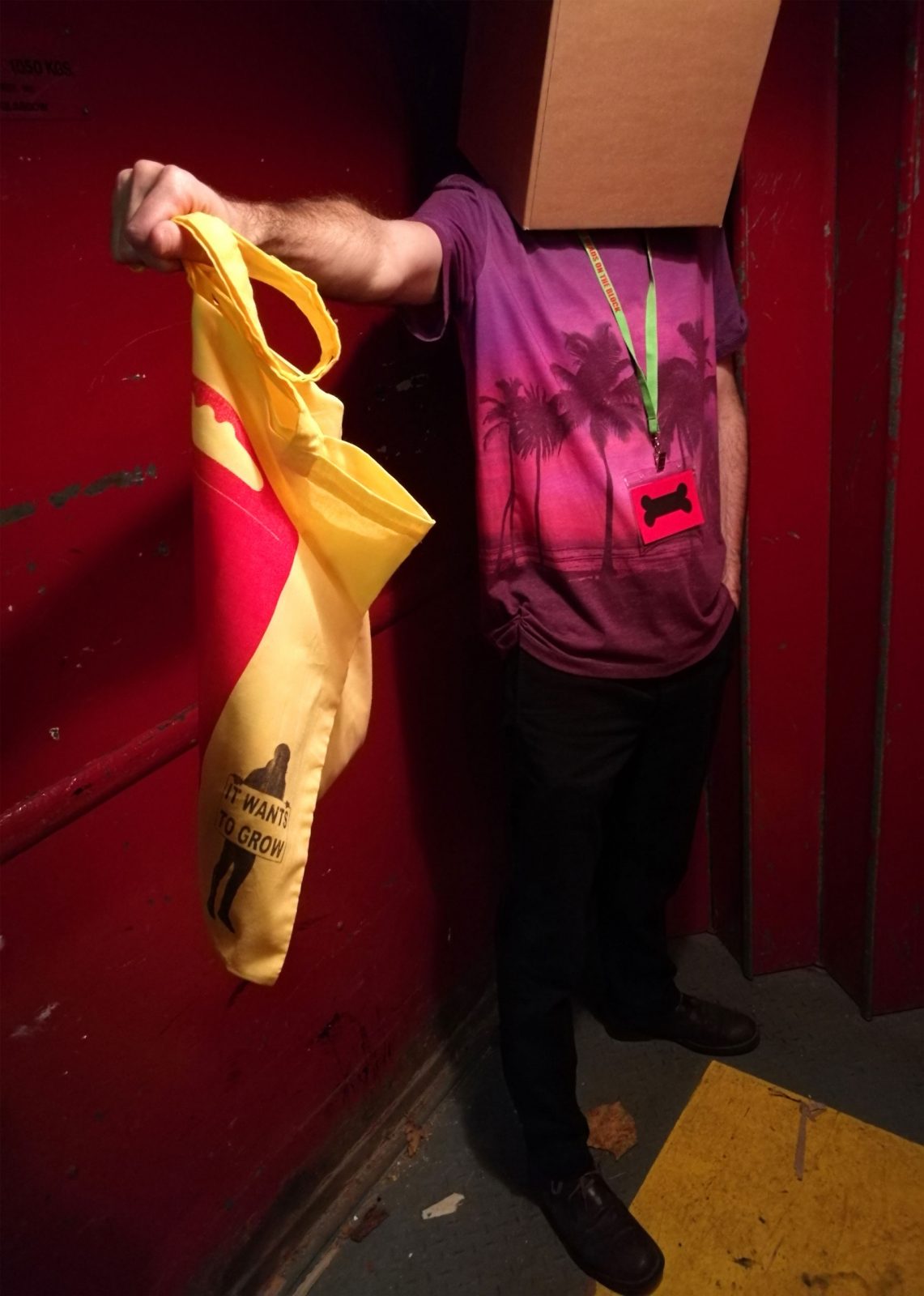 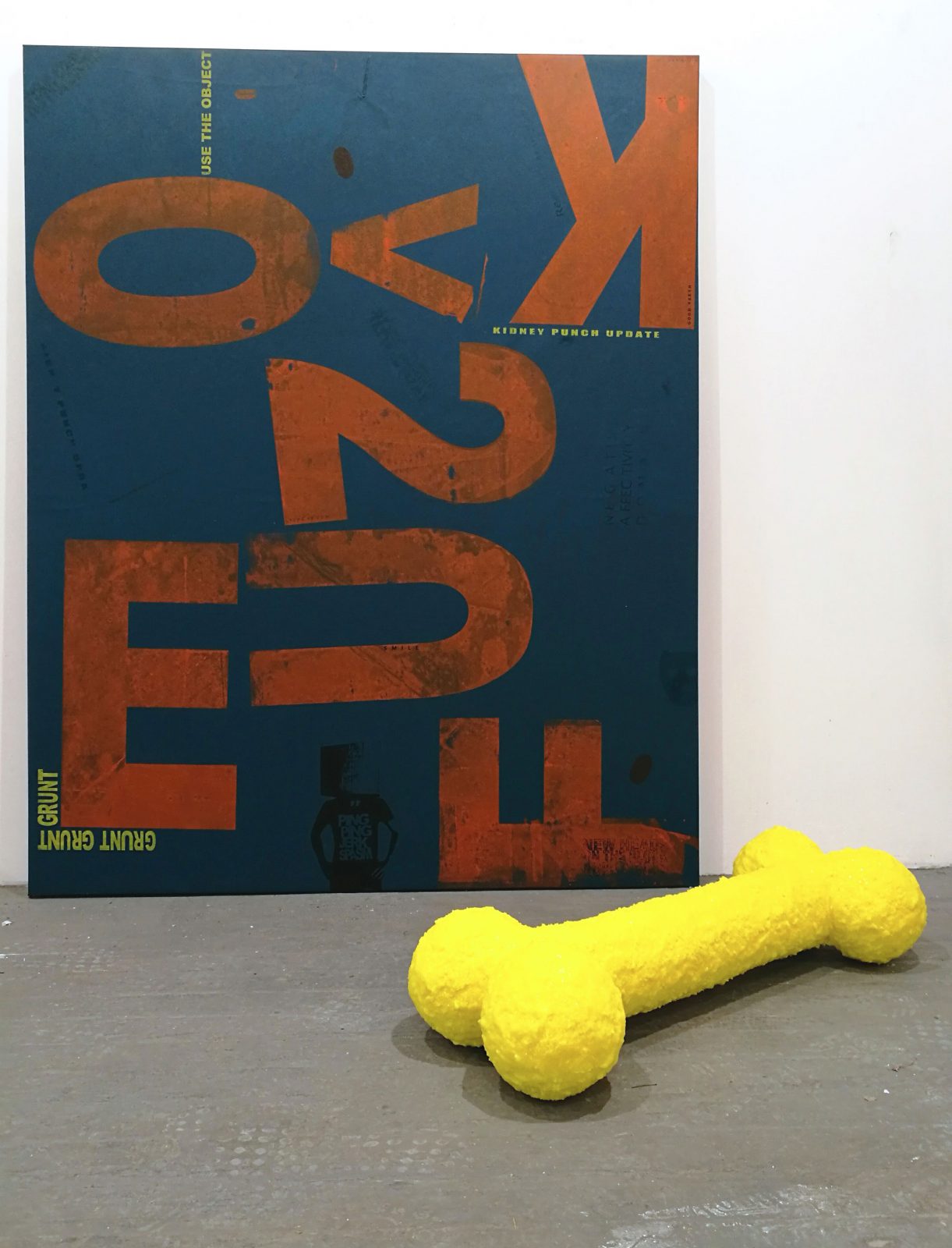 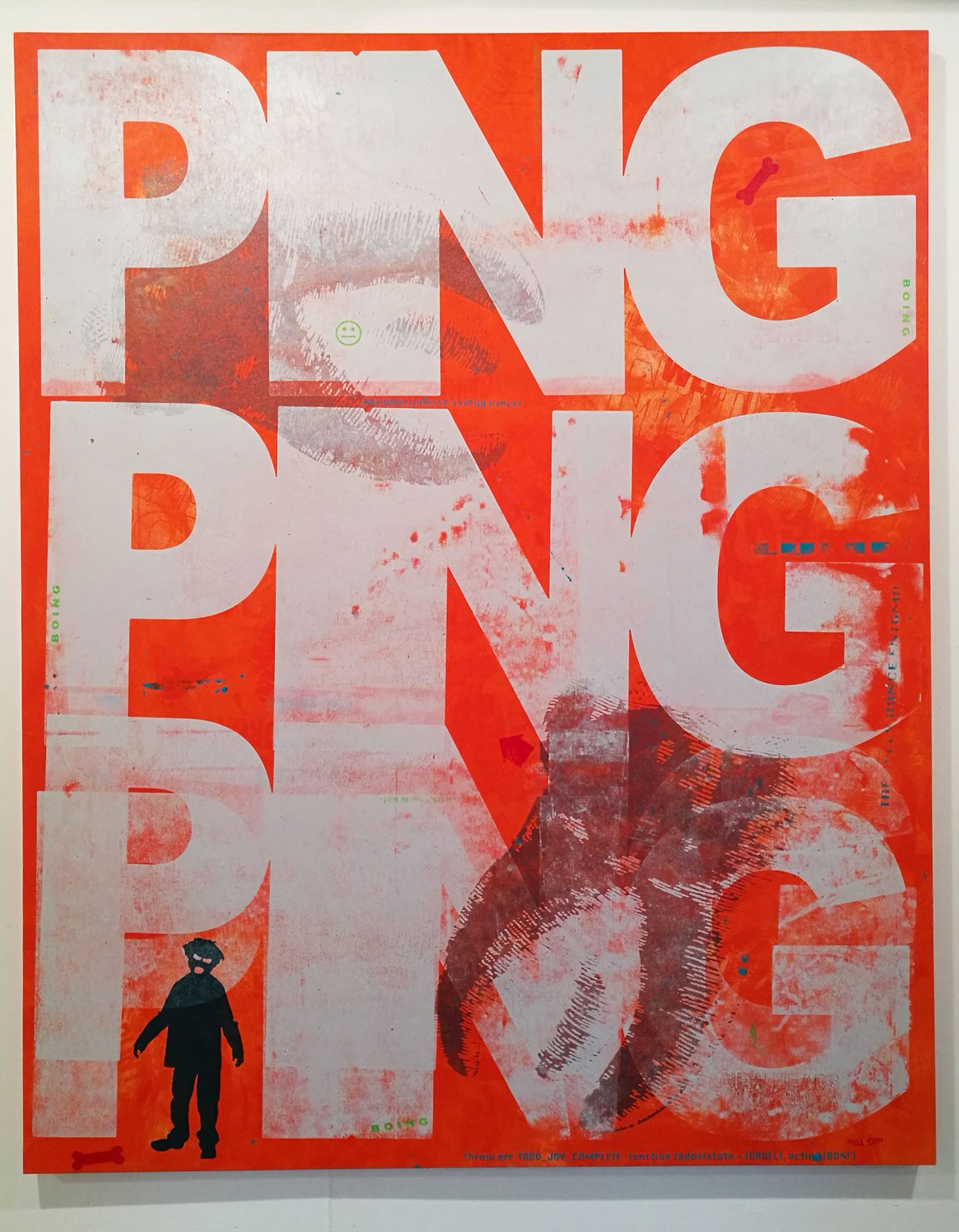 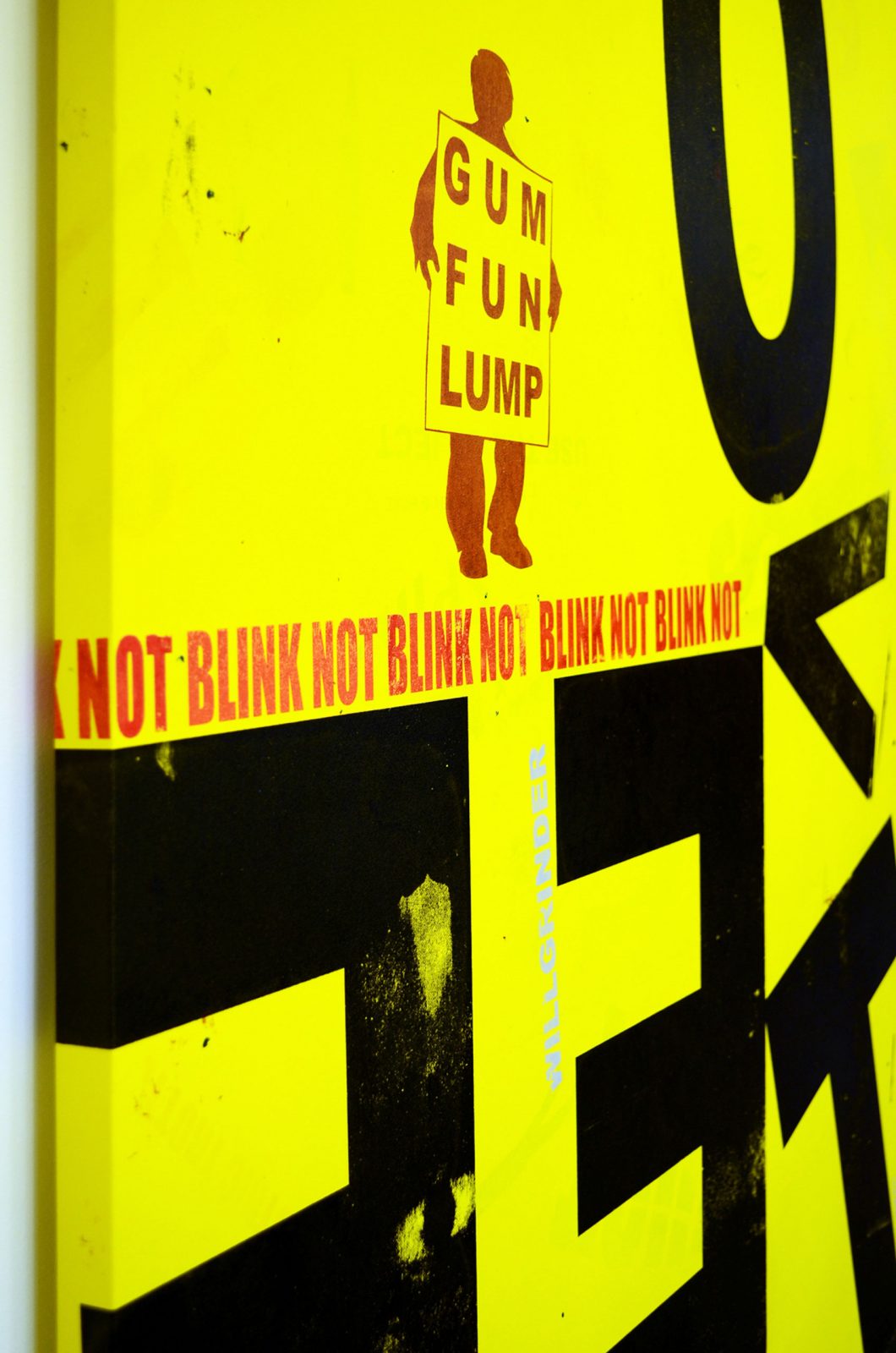 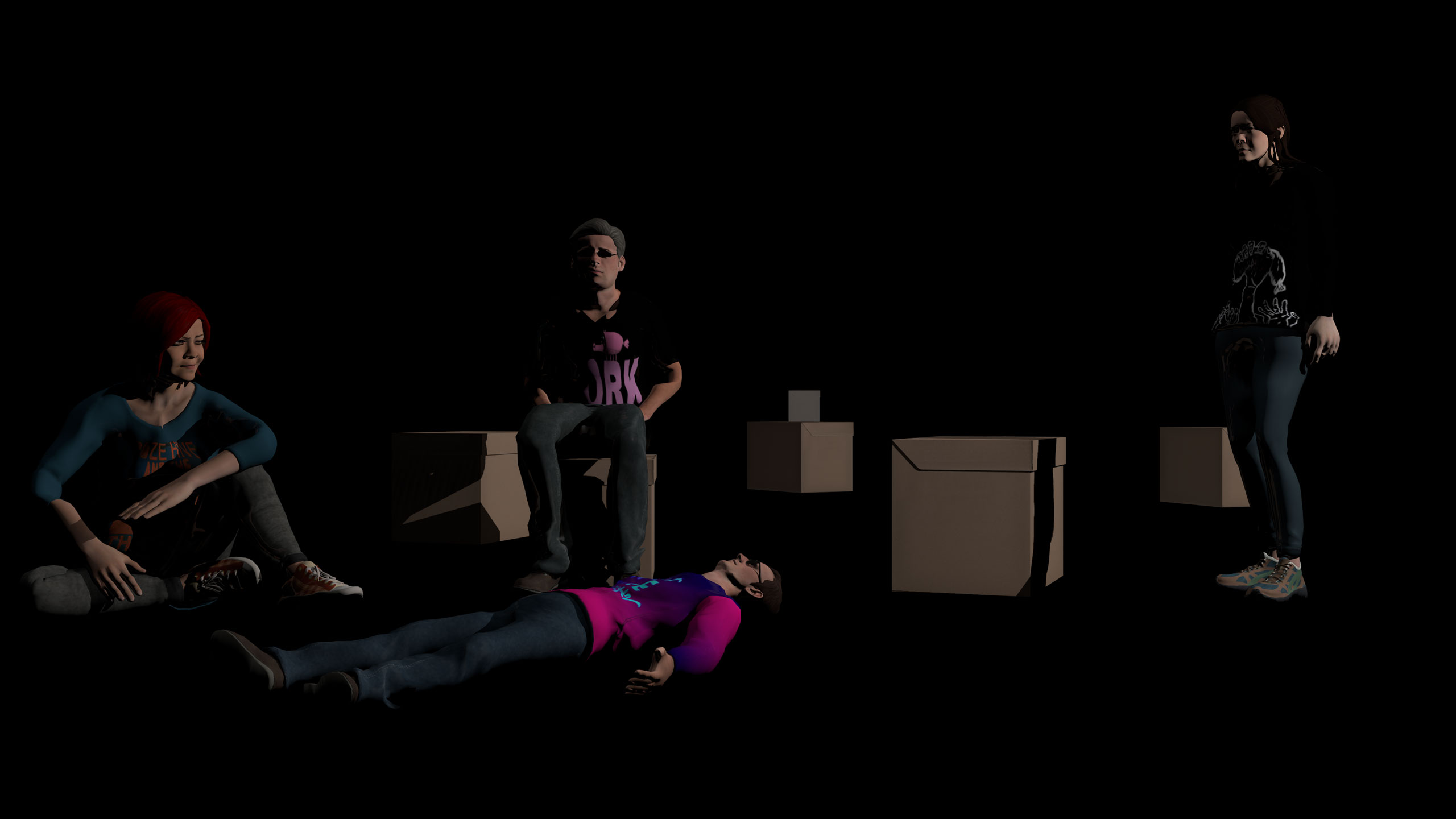 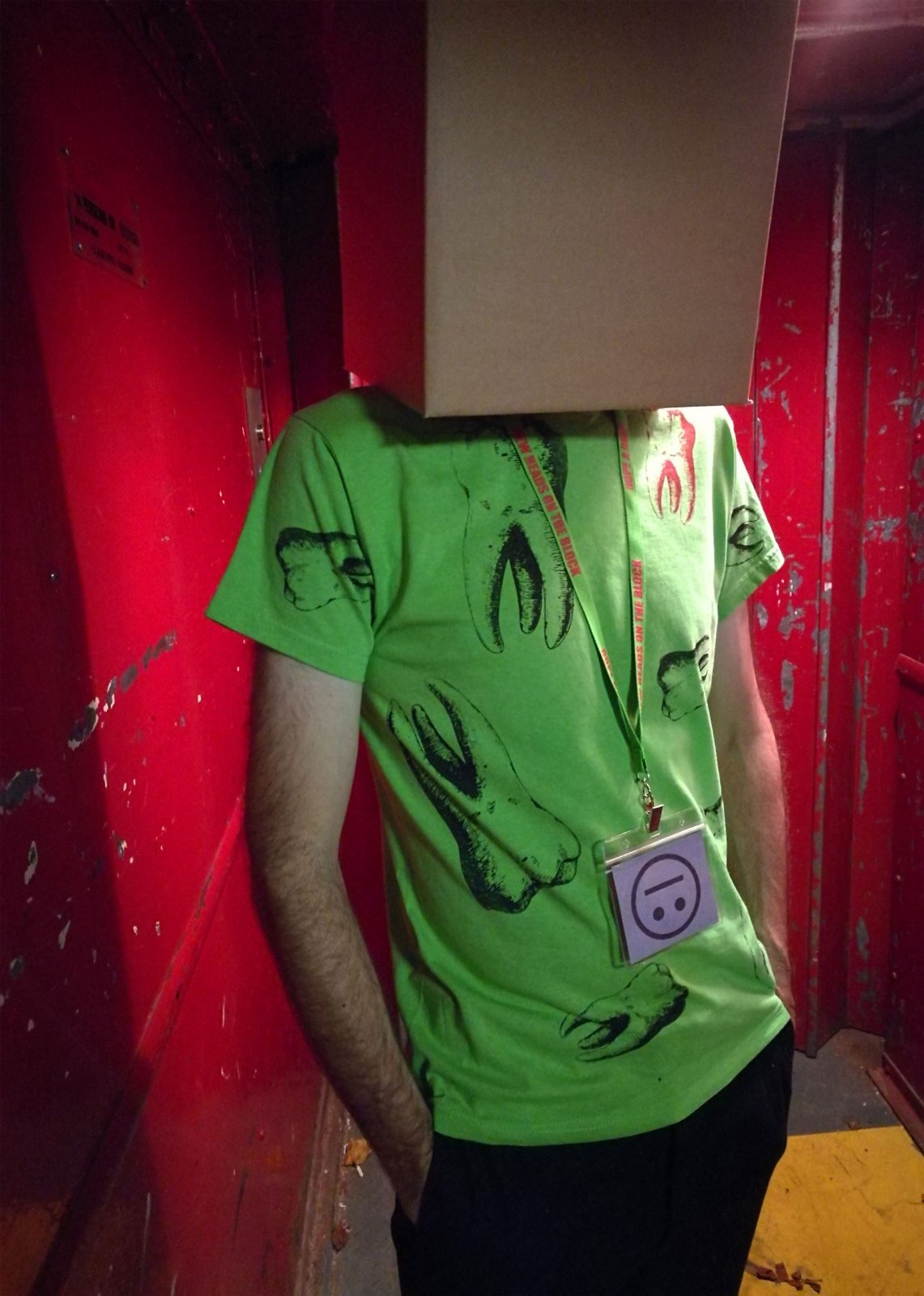 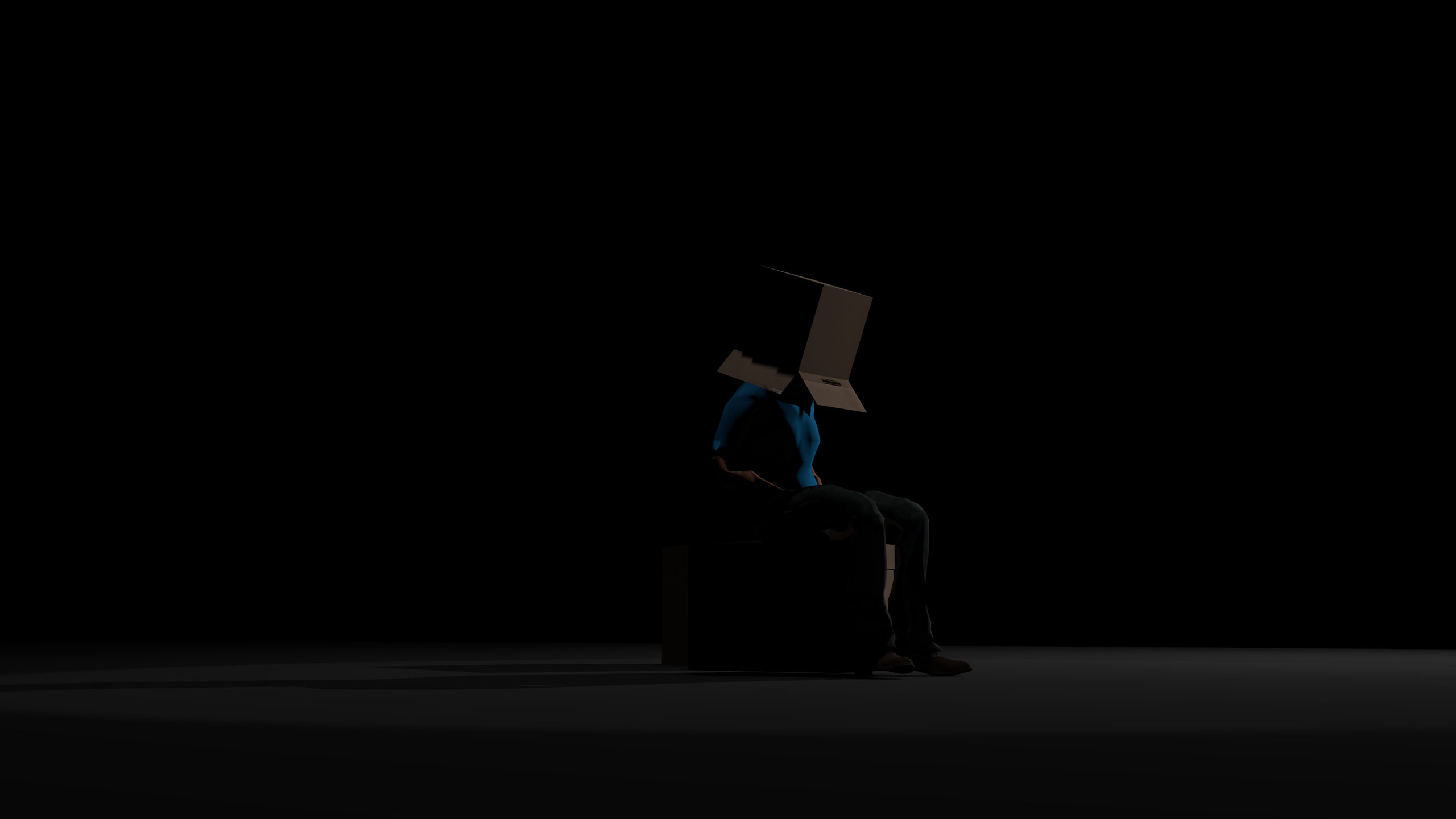 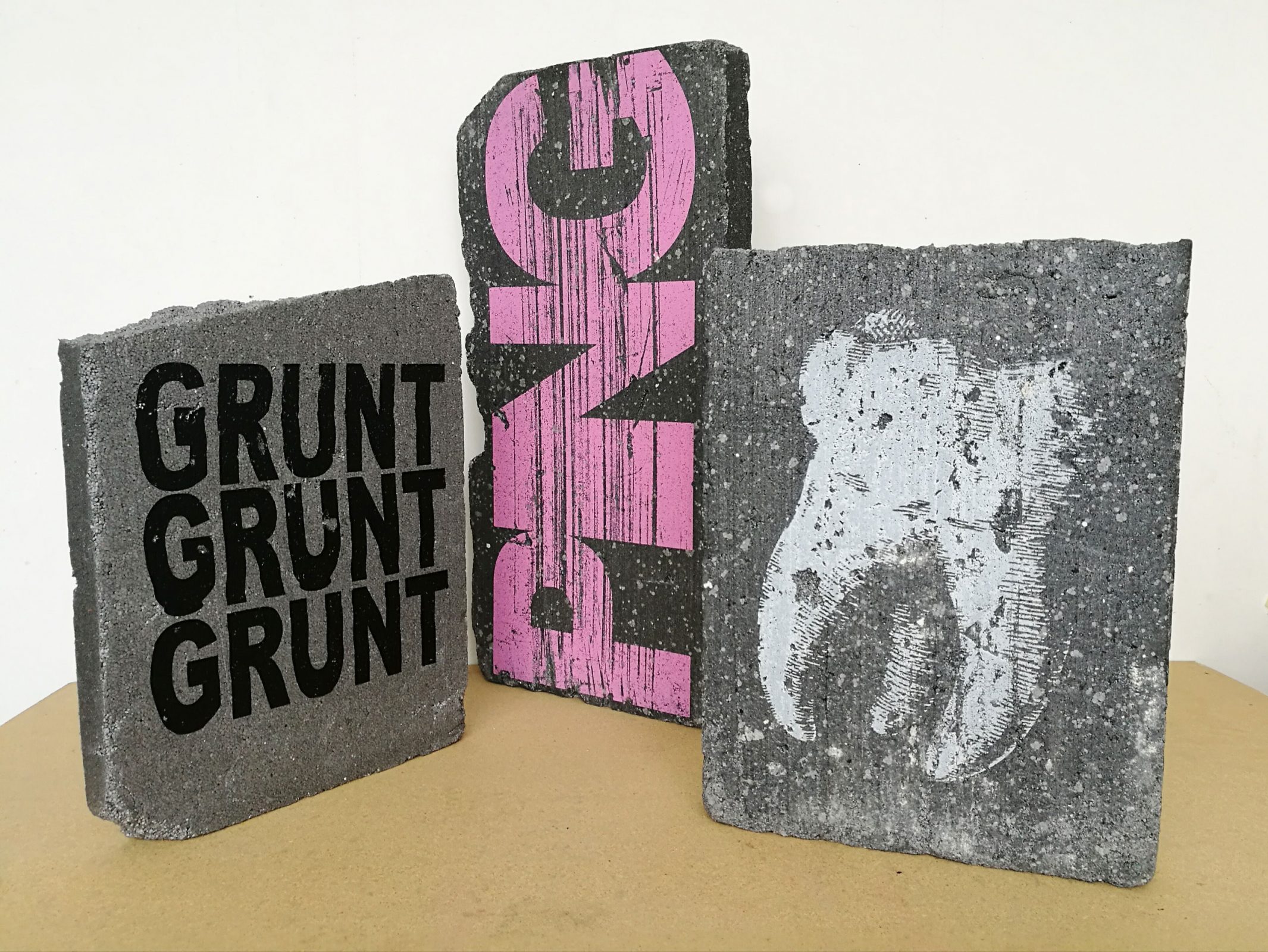 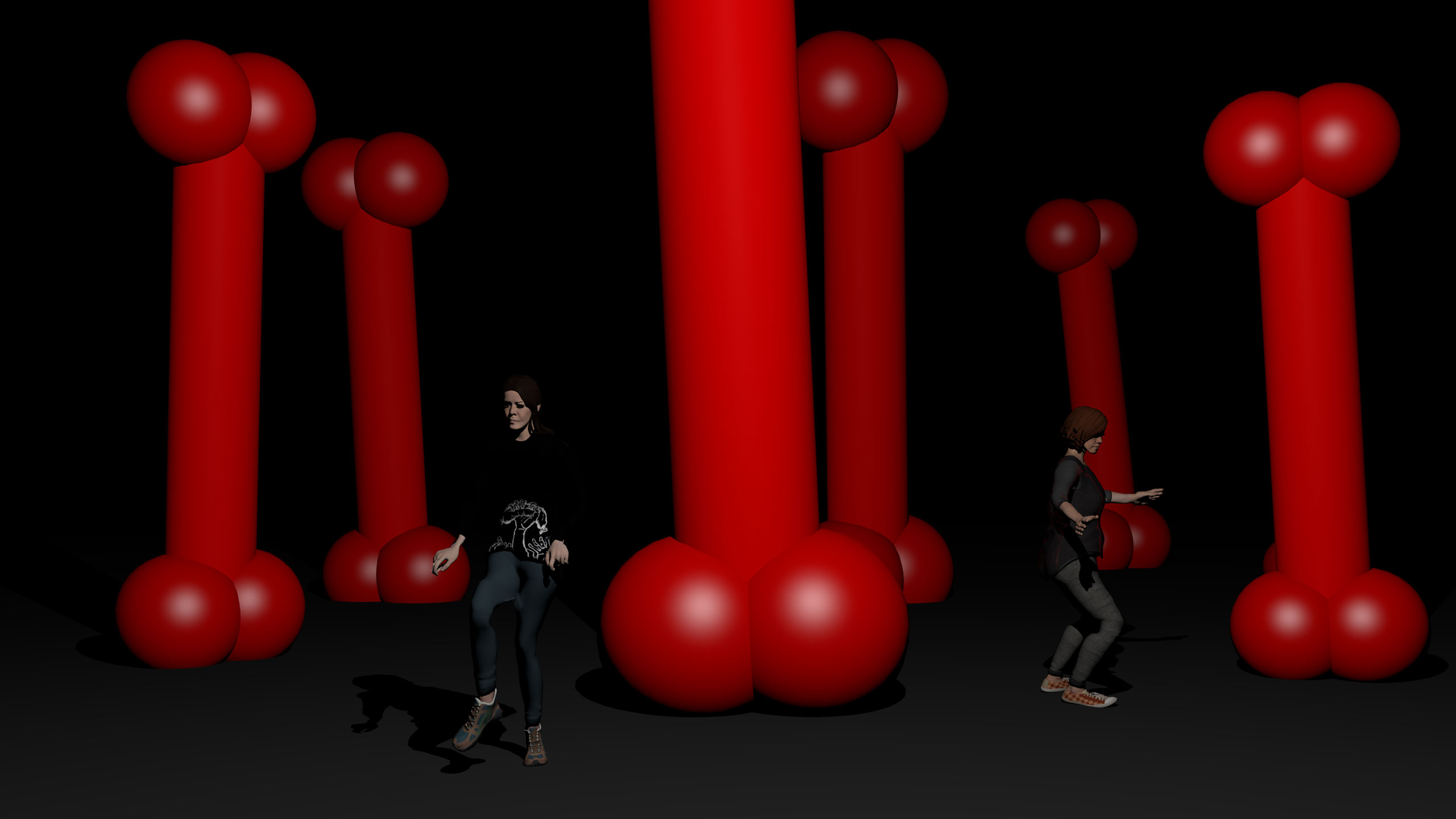 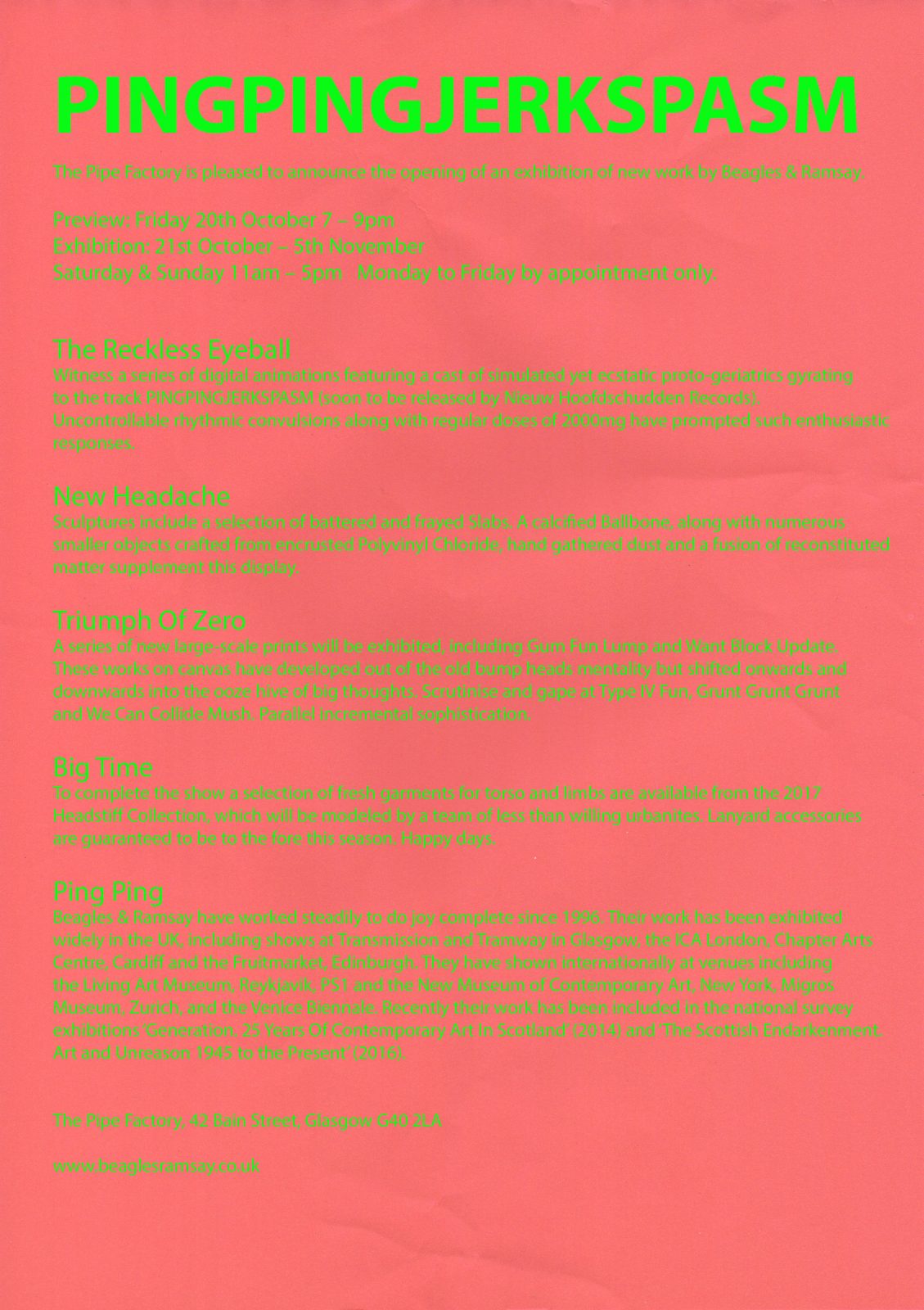 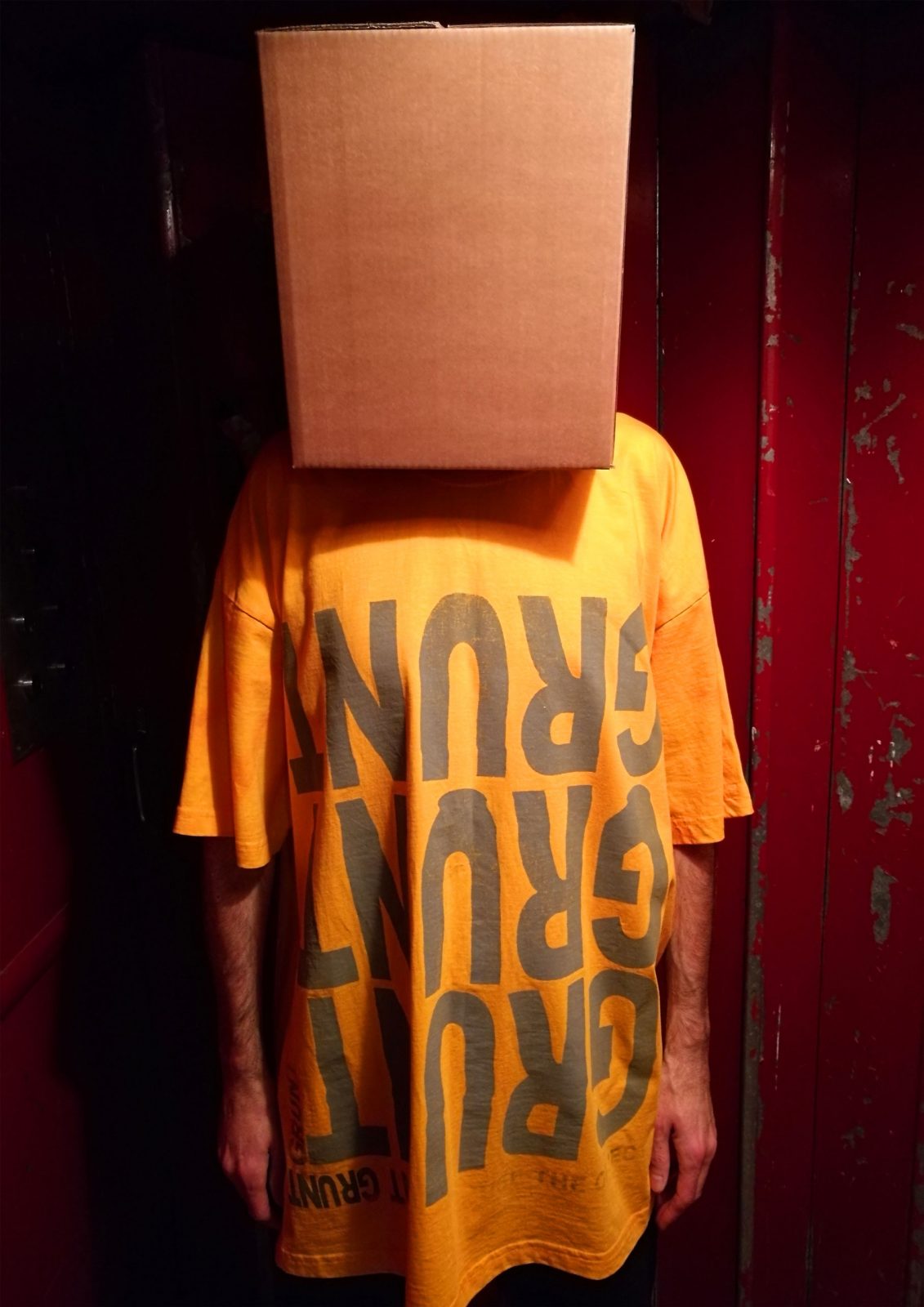