Collection of the National Galleries of Scotland.

Curated by Grizedale Arts and supported by the Henry Moore Foundation.

The Black Pudding Self-Portrait has also been shown at: 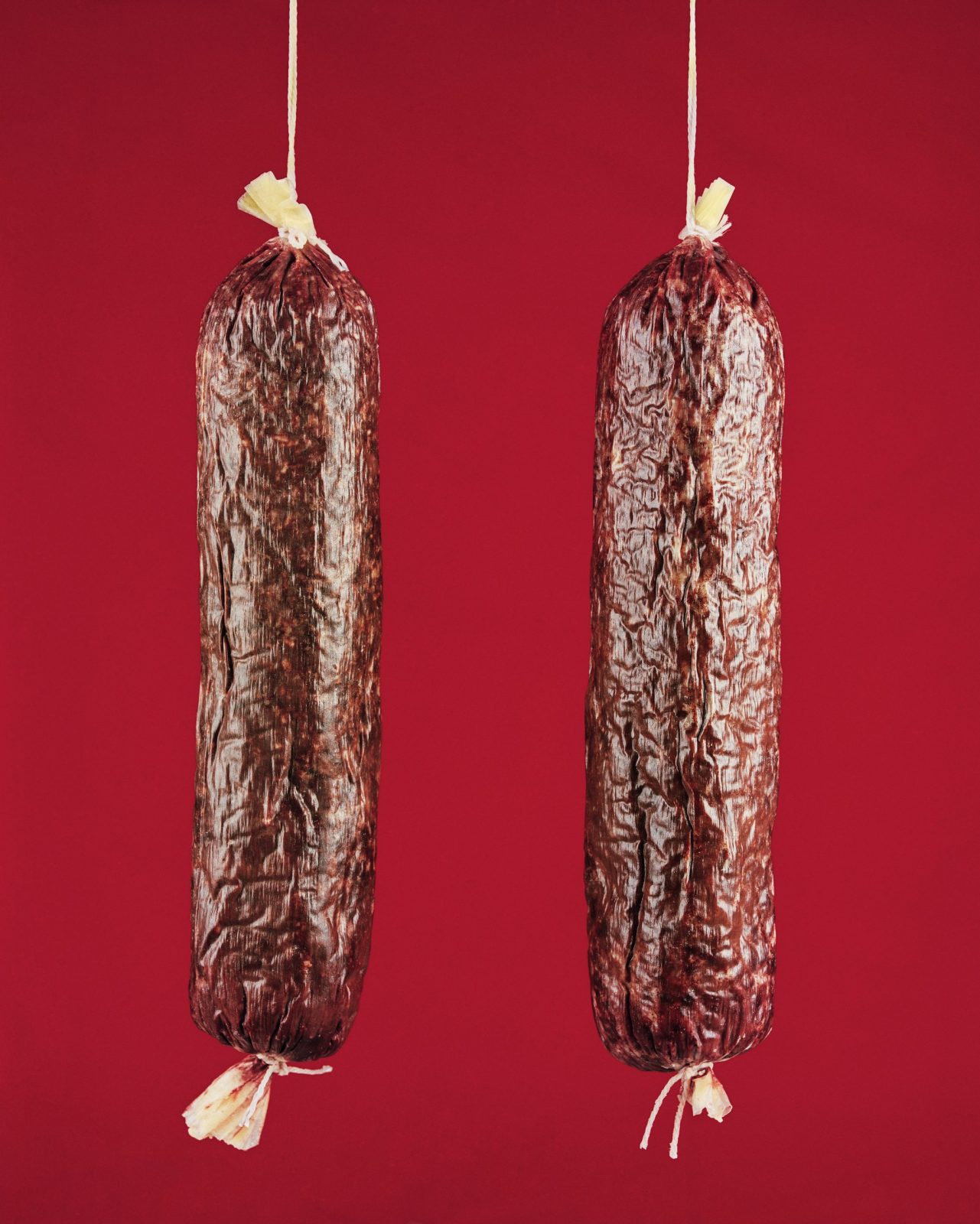 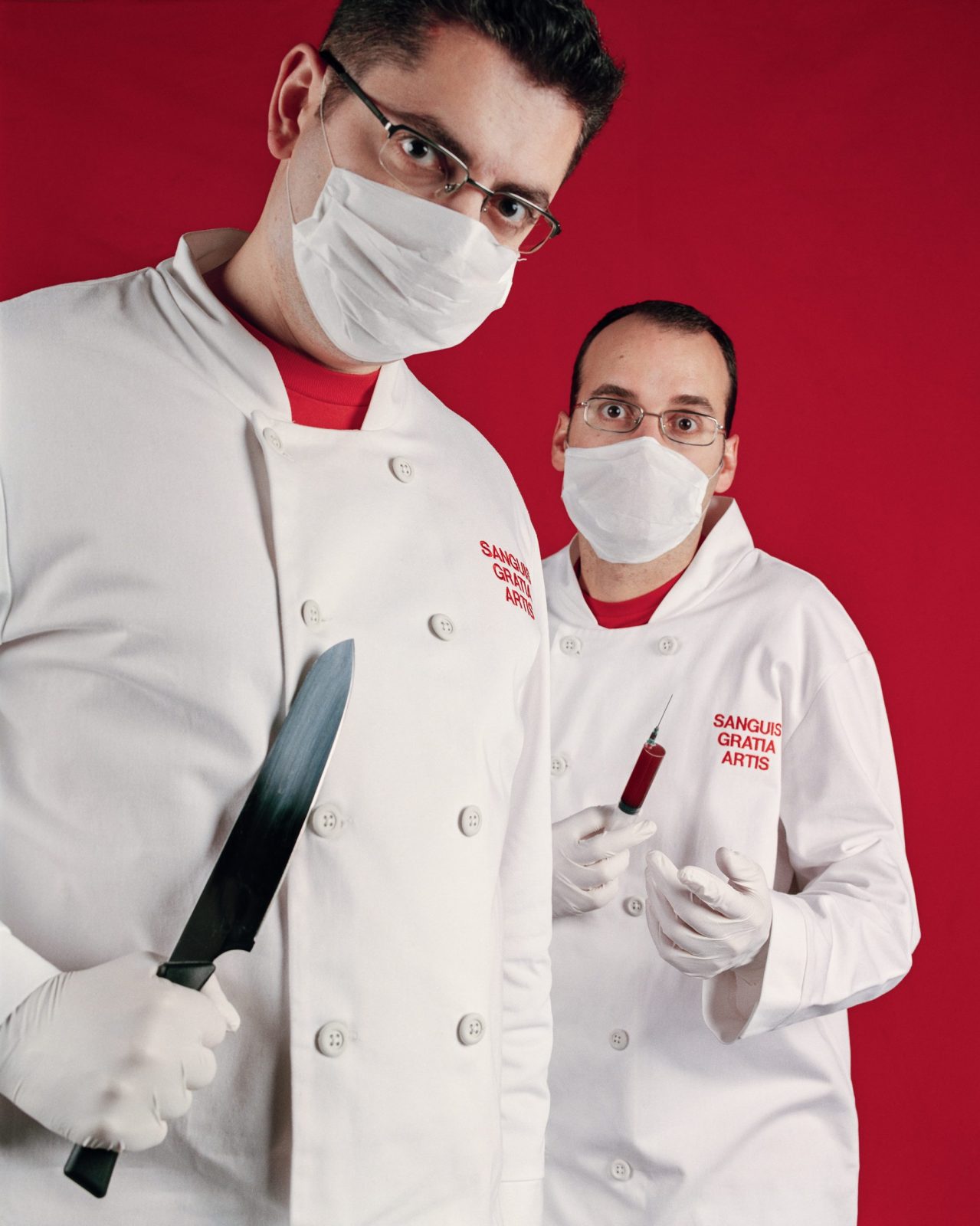 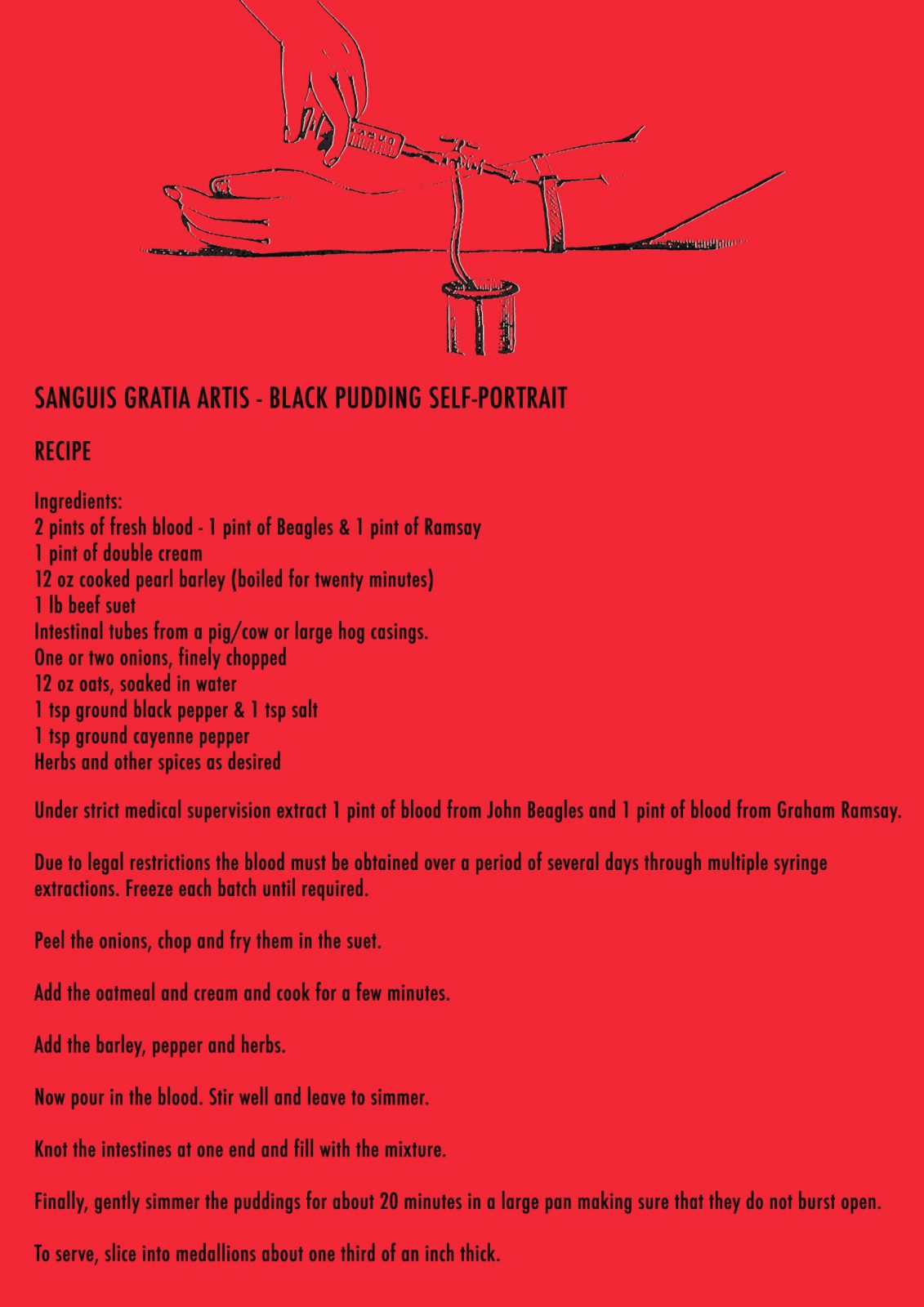 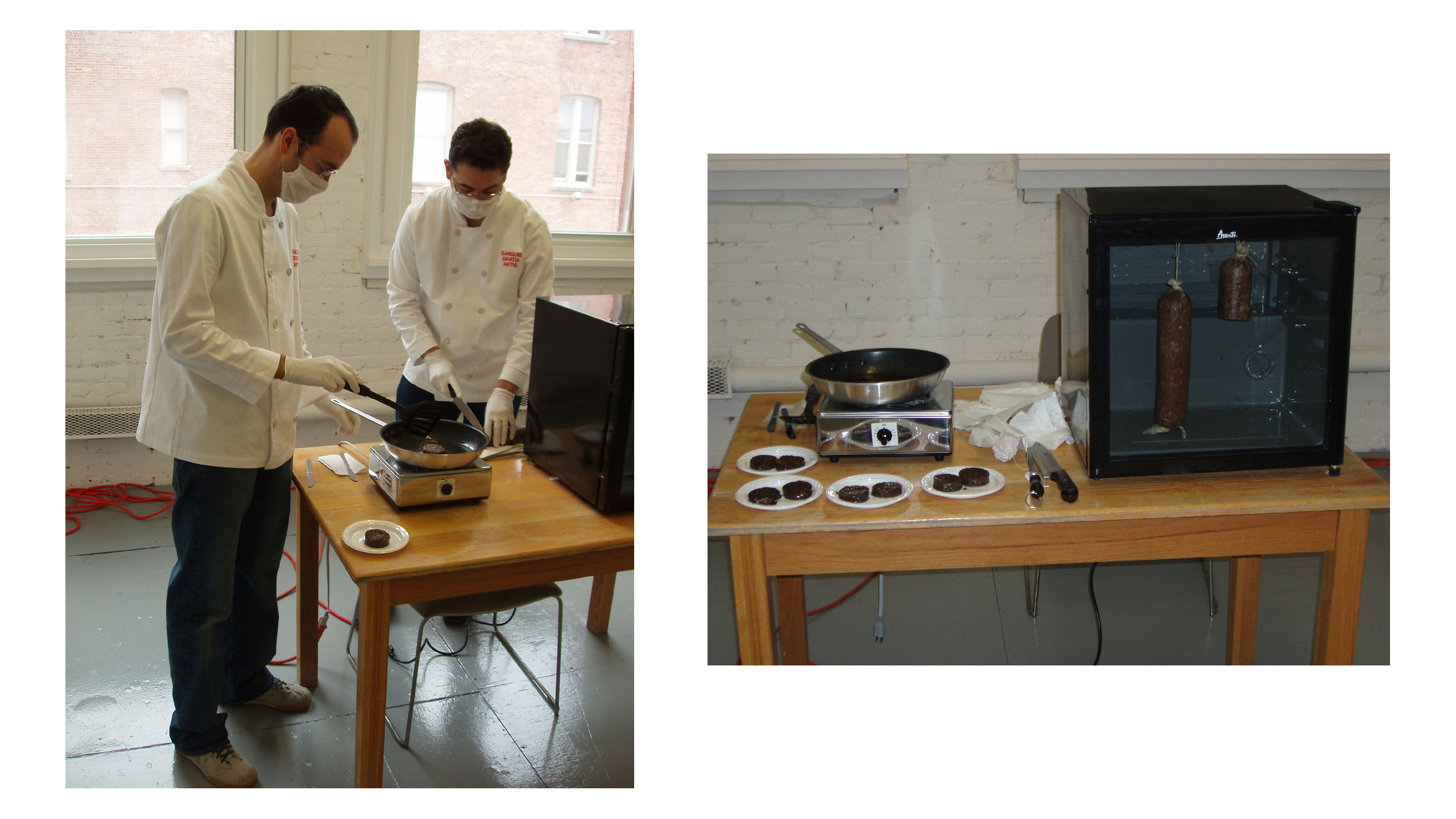 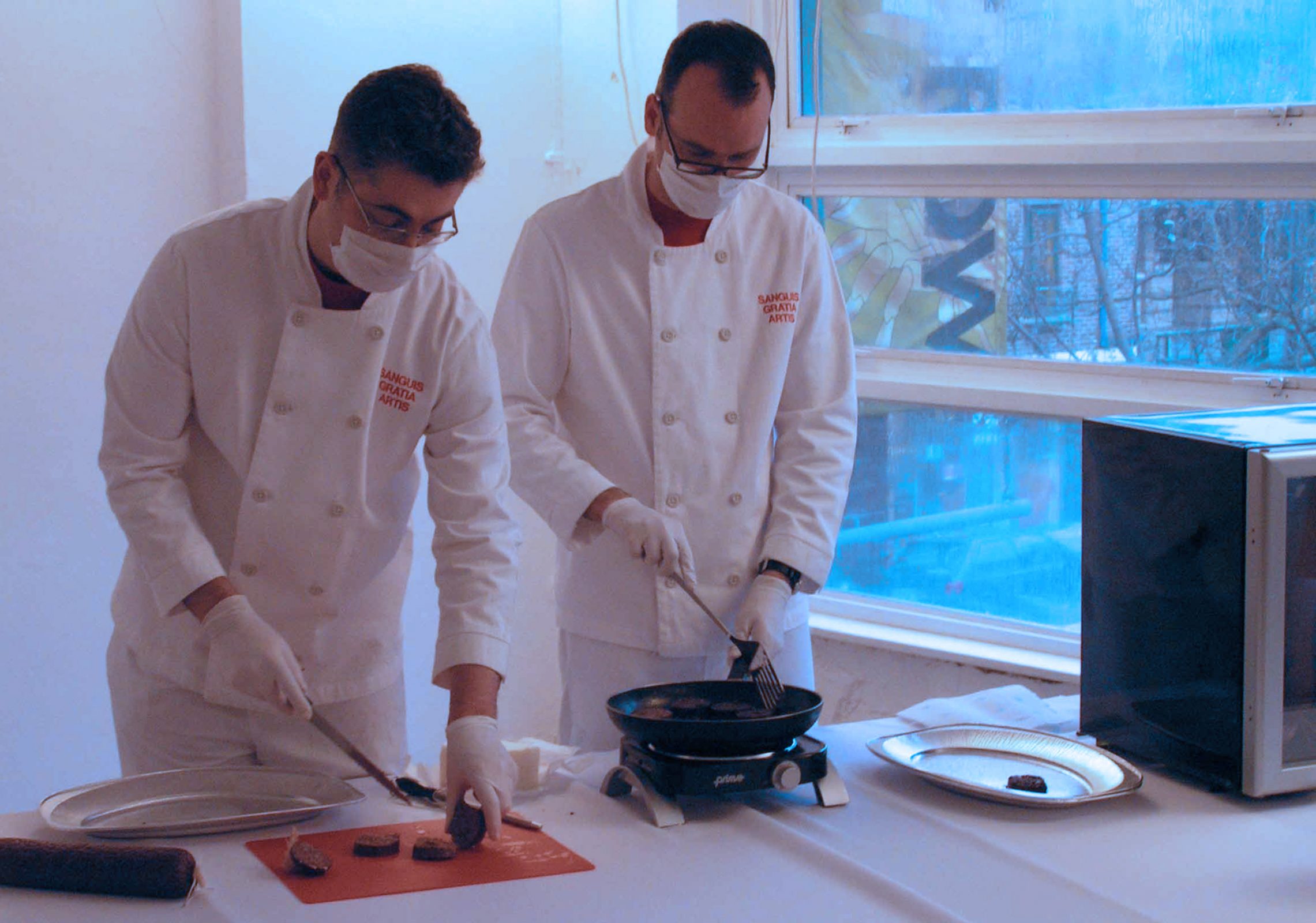 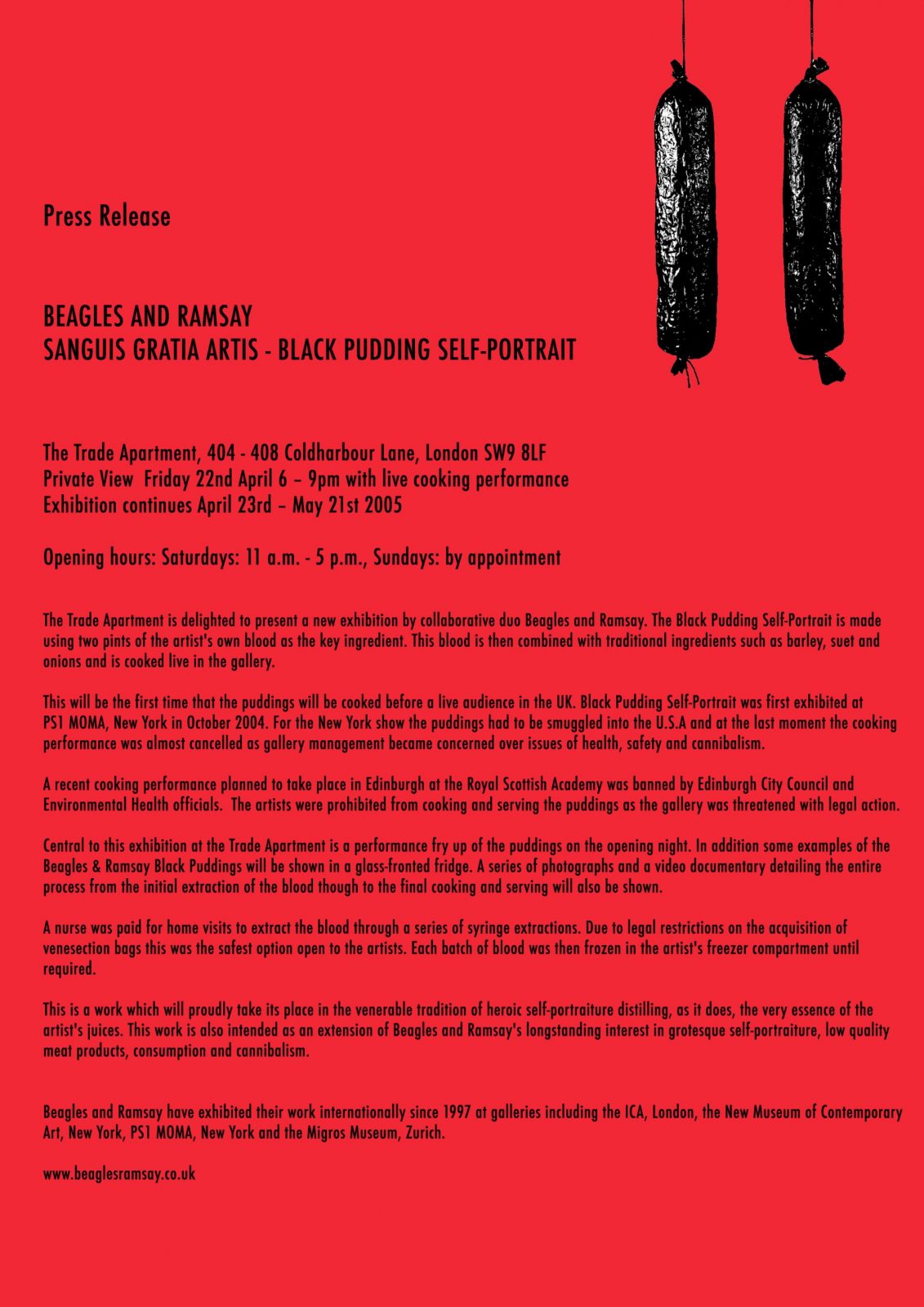 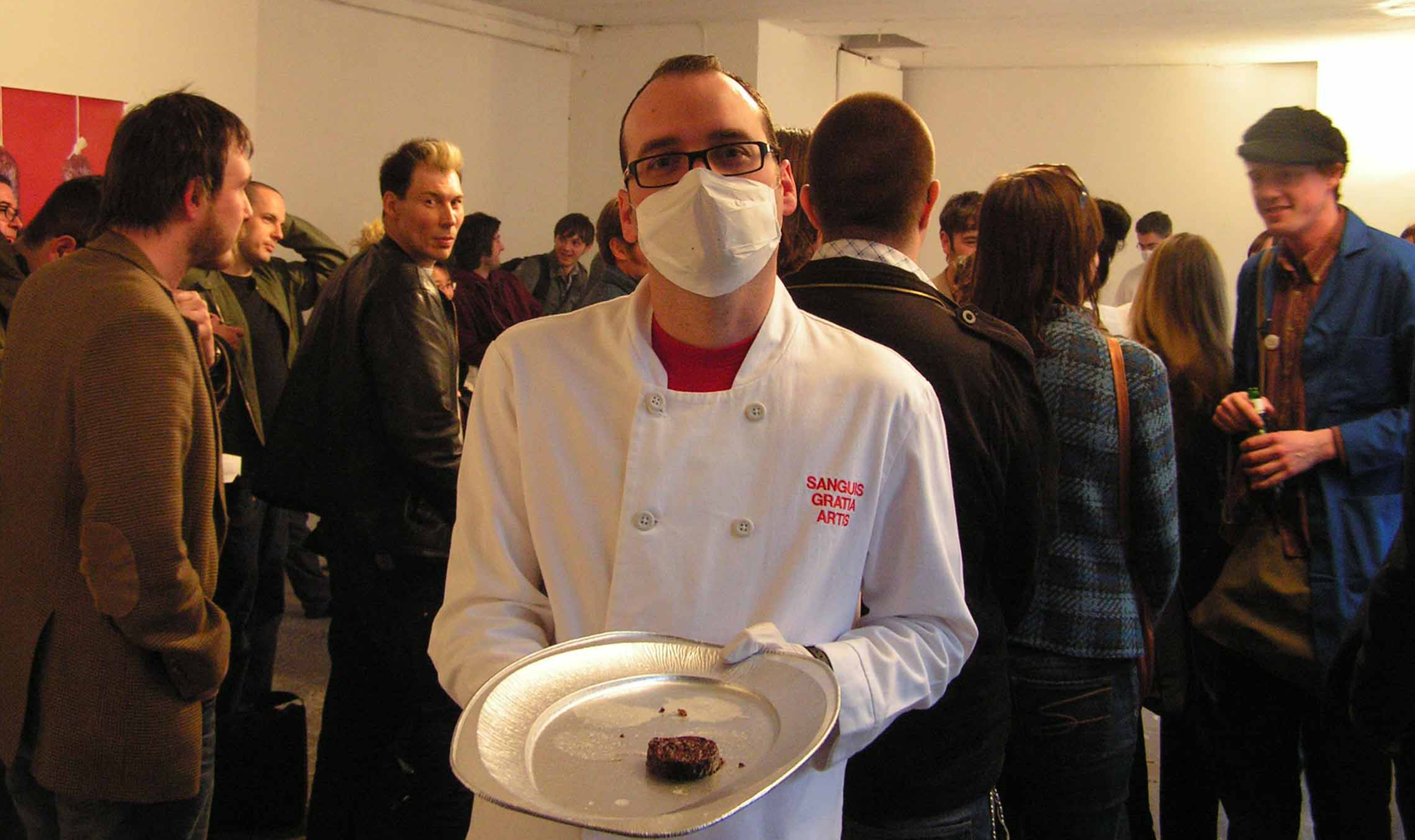 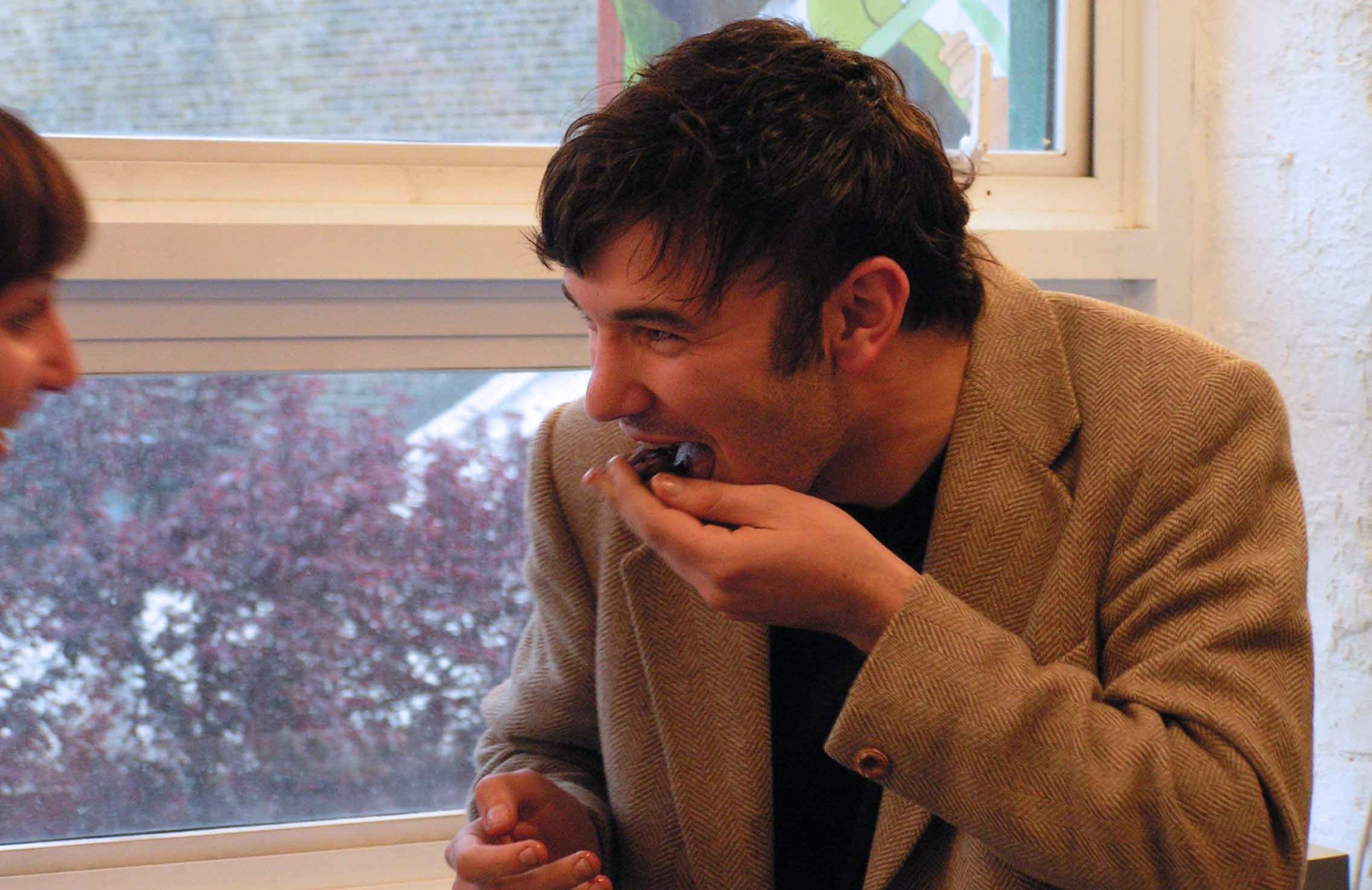 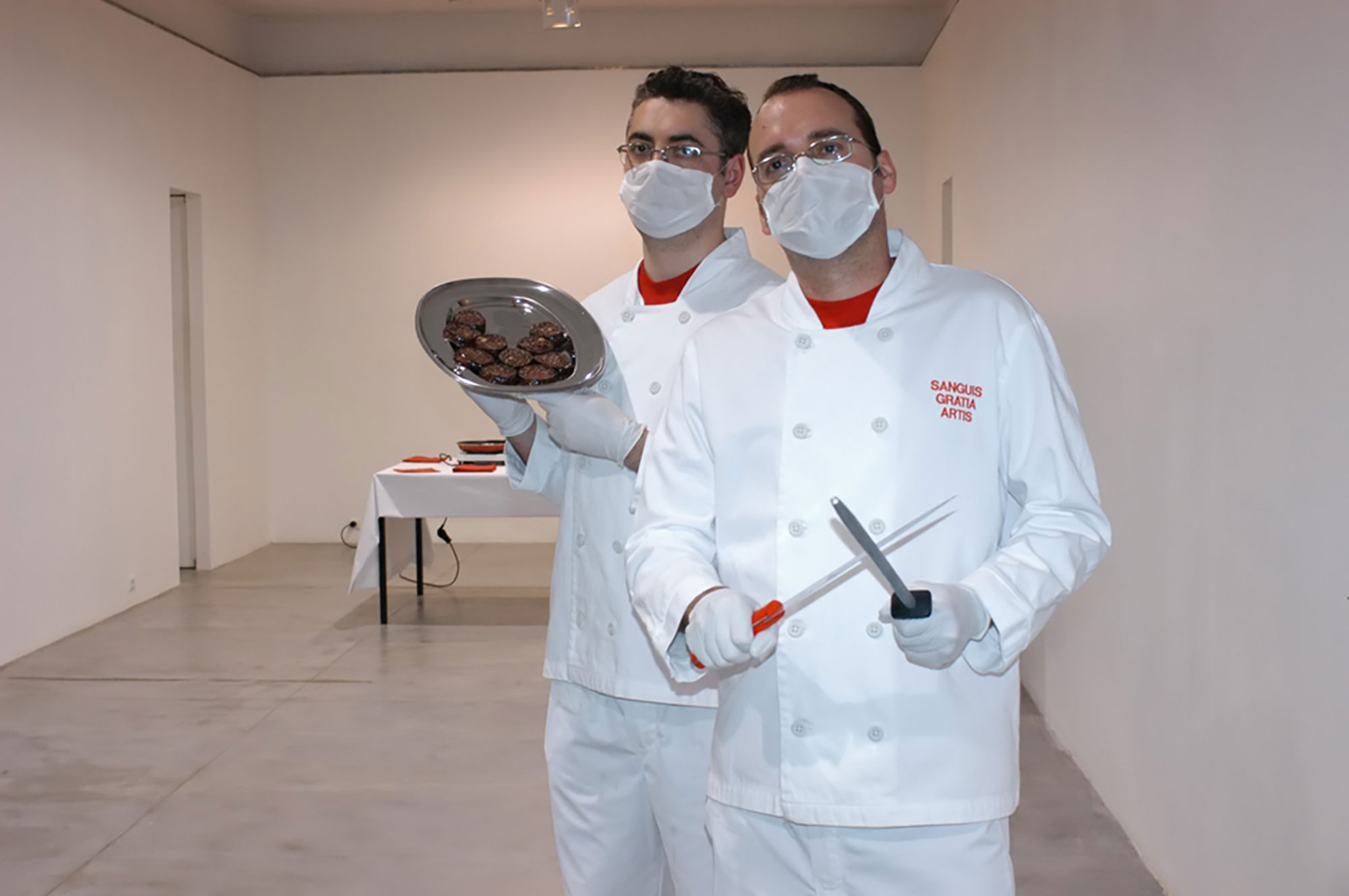 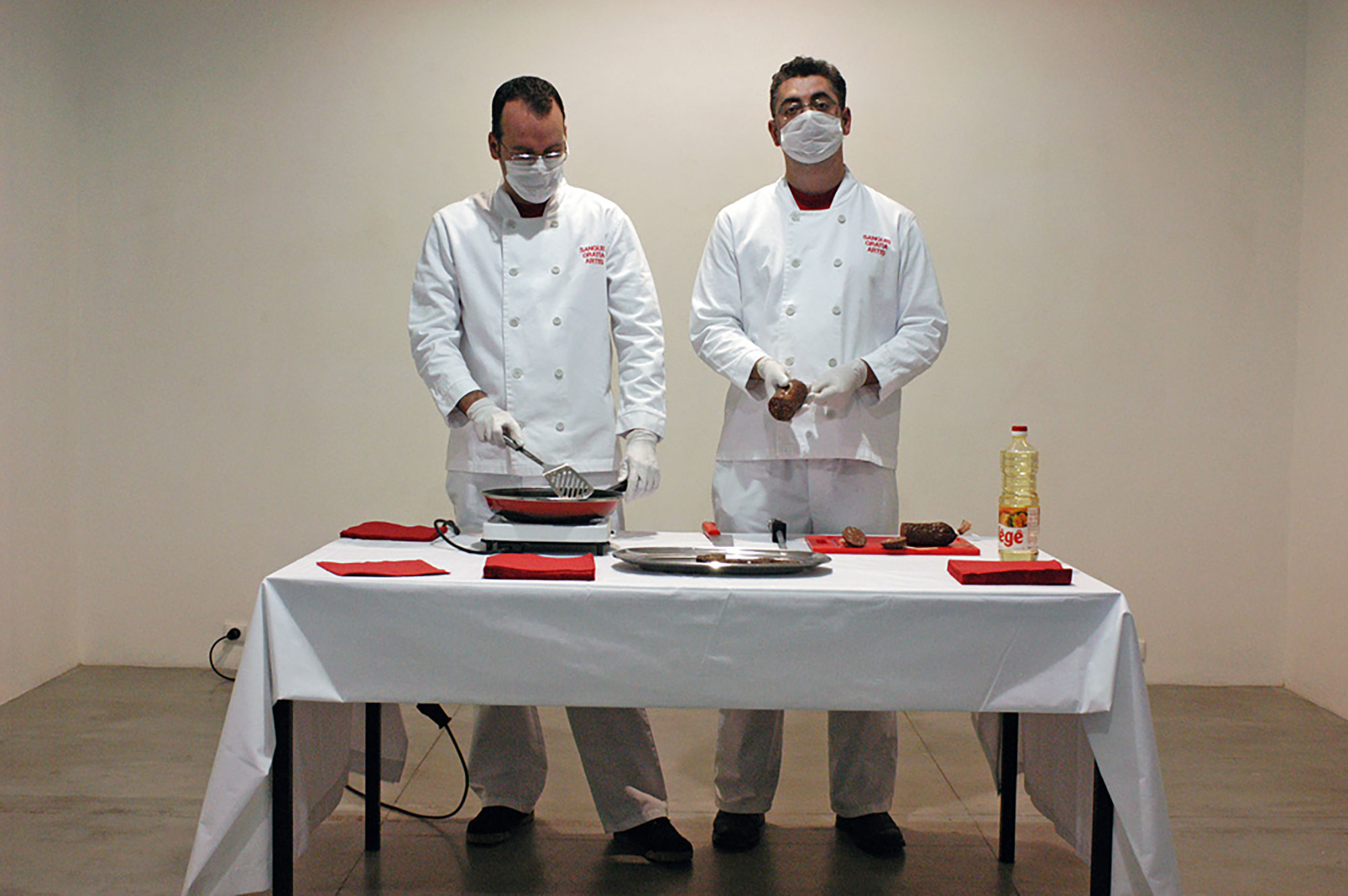 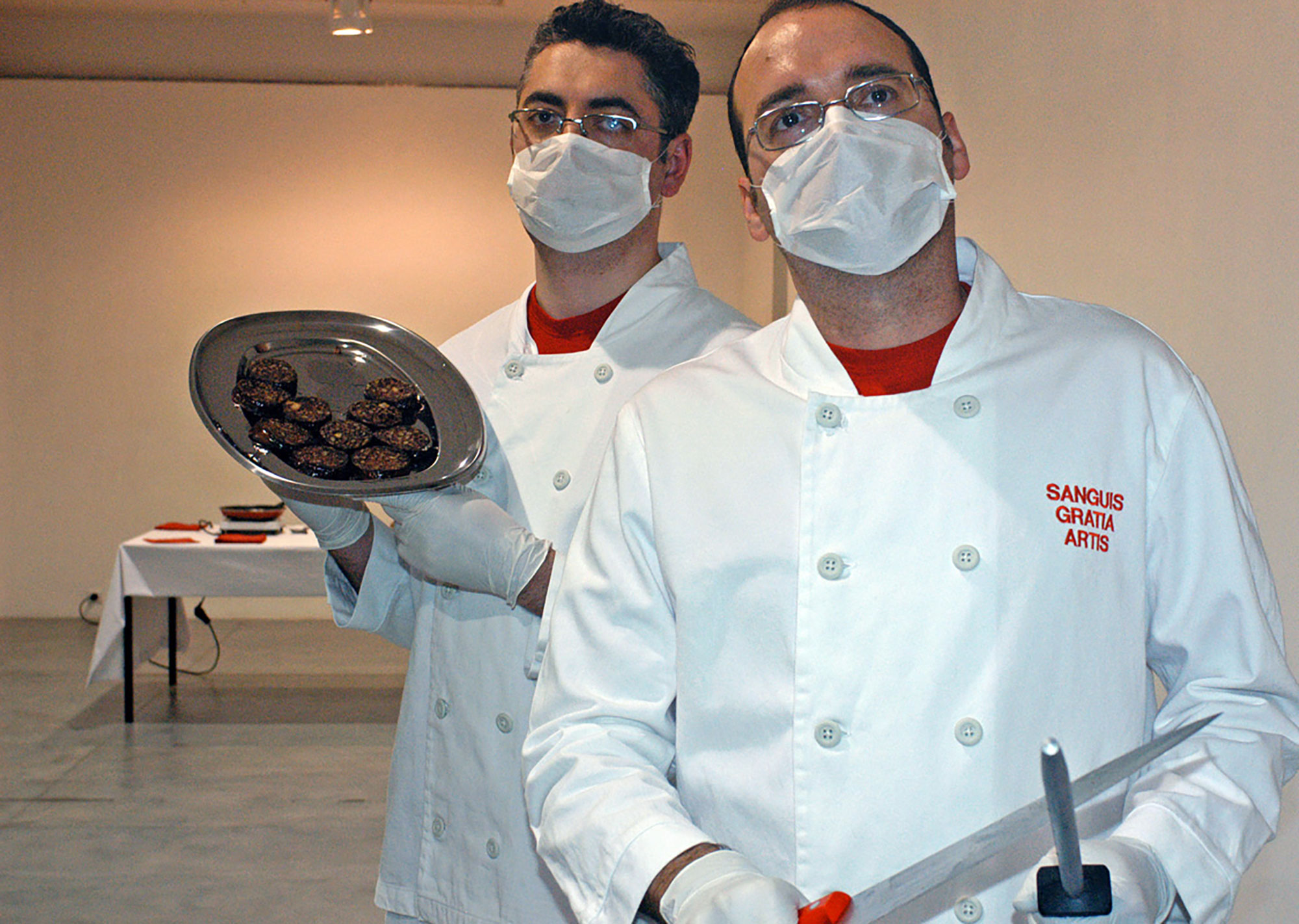 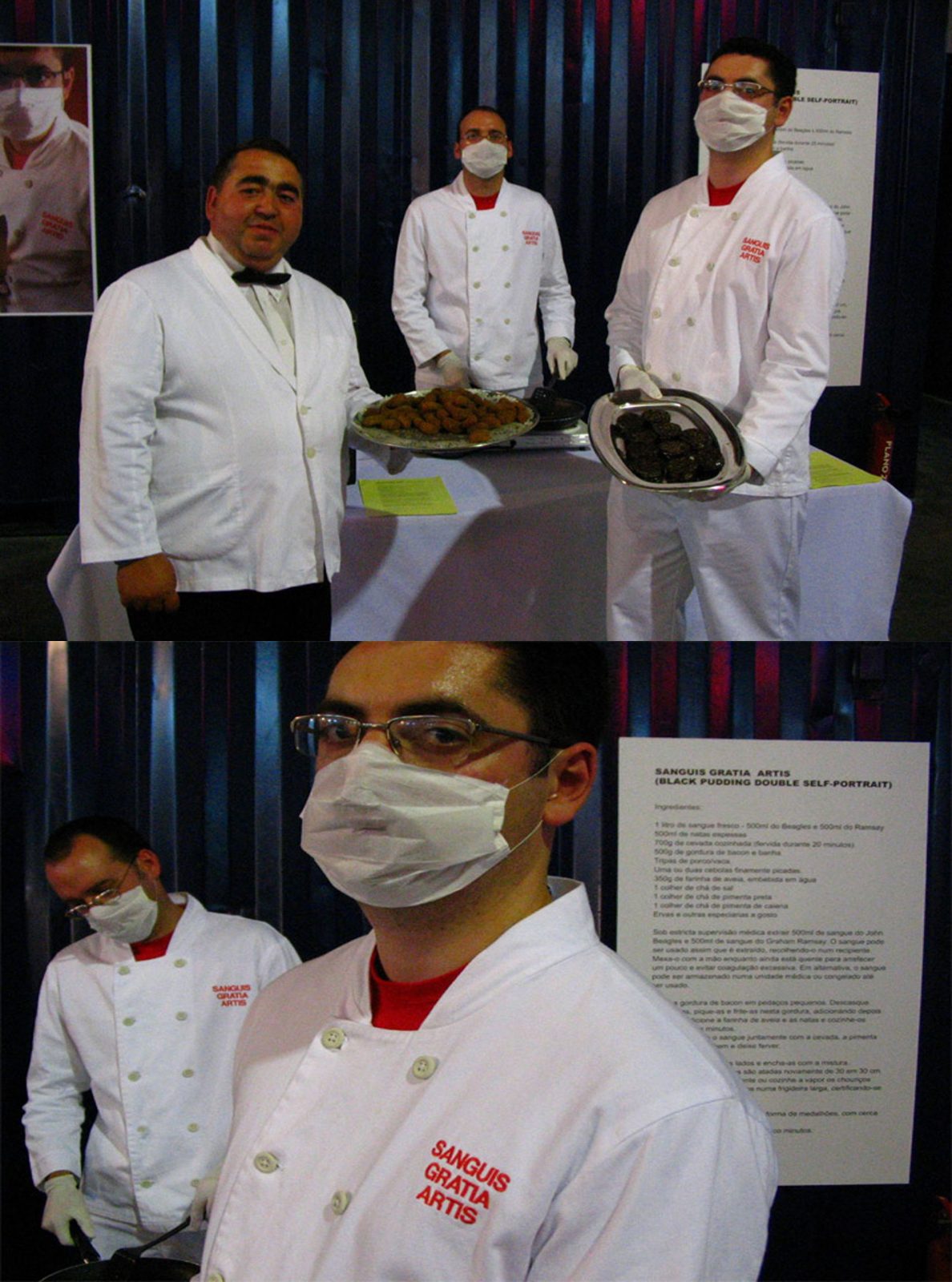