House Of The Rotting Flesh

Beagles and Ramsay are known for their elaborate and theatrical installations which involve video, sculpture, photography and performance. Over the past seven years these installations have often centred on a number of adopted alter-egos and mutated self-portraits, and ‘New Meat’ features a series of specially commissioned works that develop this longstanding preoccupation. The duo have created a further series of doppelgangers possessed with a horrific beauty and mordant humour.

‘New Meat’ features work commissioned by Chapter and is supported by the Esmée Fairbairn Foundation.

A catalogue produced to coincide with the exhibition documents Beagles and Ramsay’s self-portrait based works made since 1997. The catalogue features texts by Patricia Ellis and Catherine Austin. 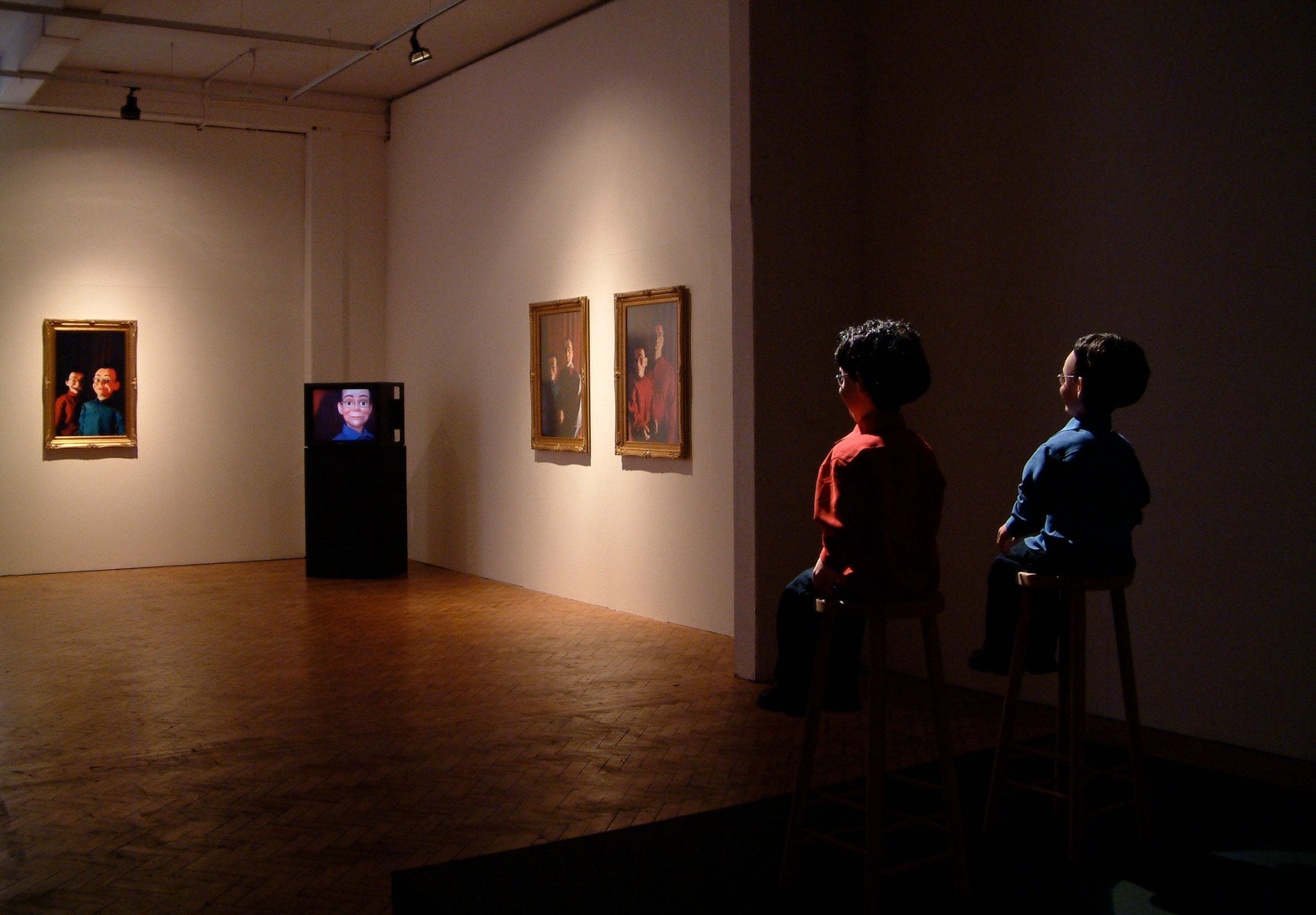 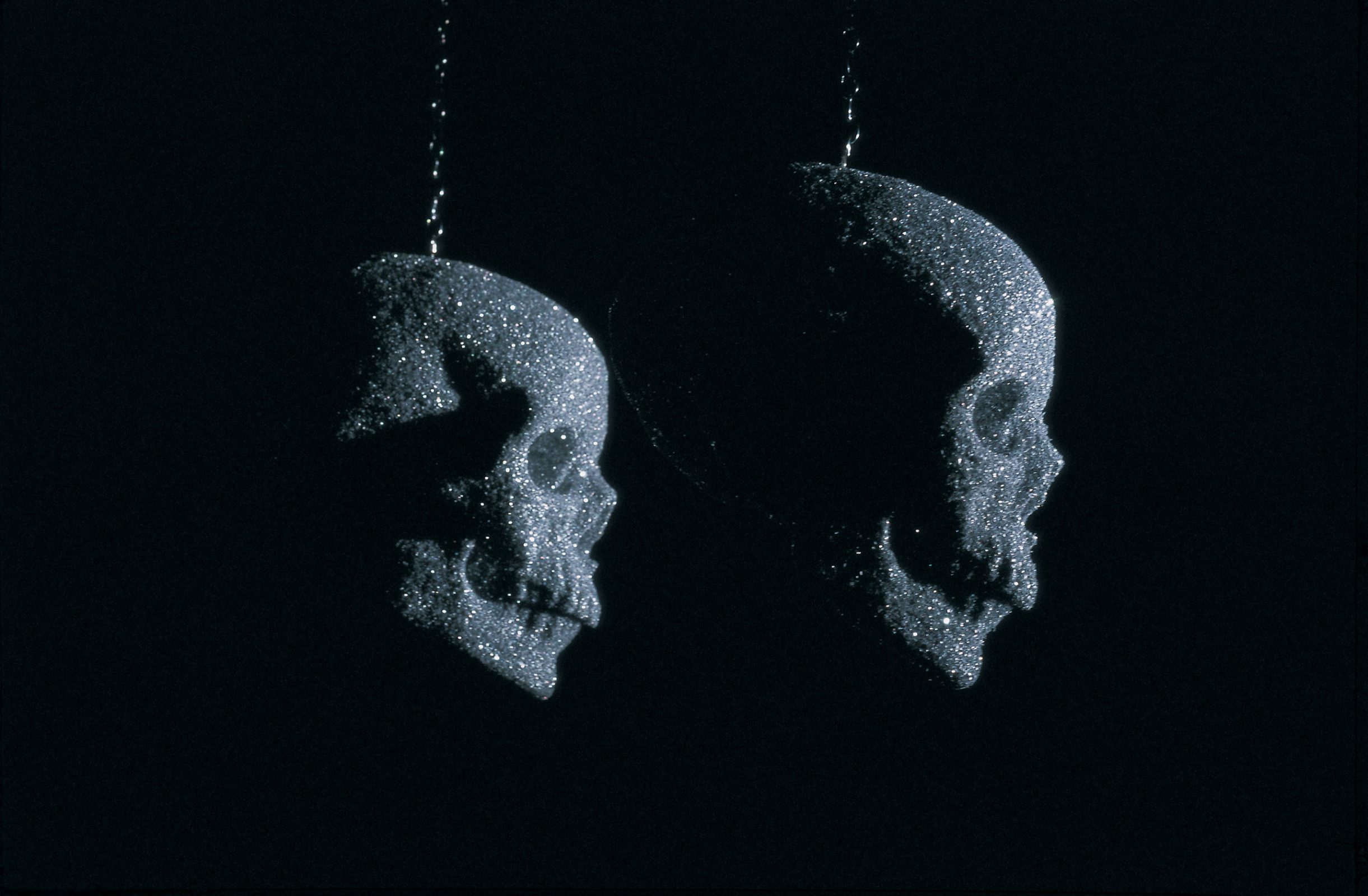 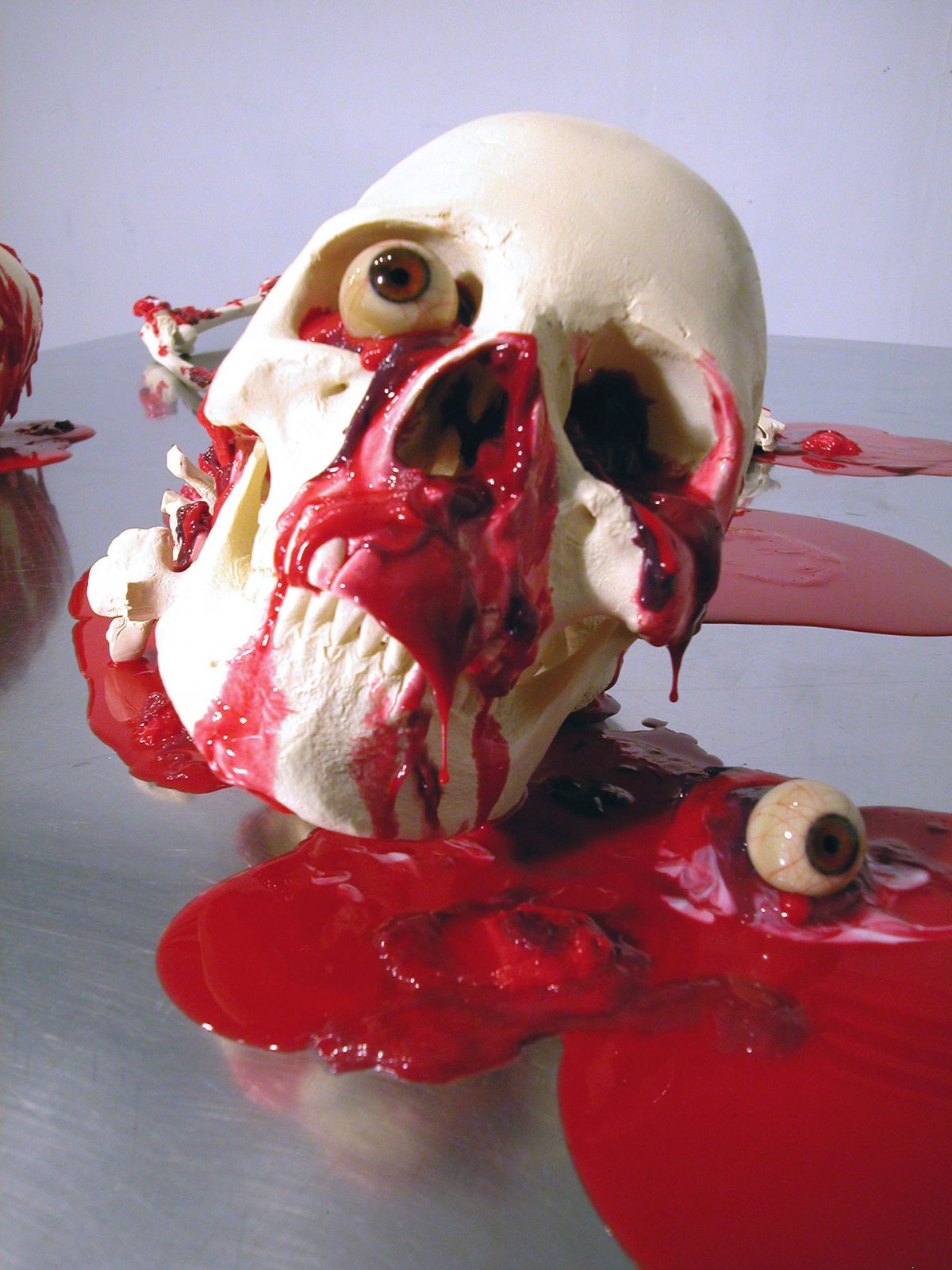 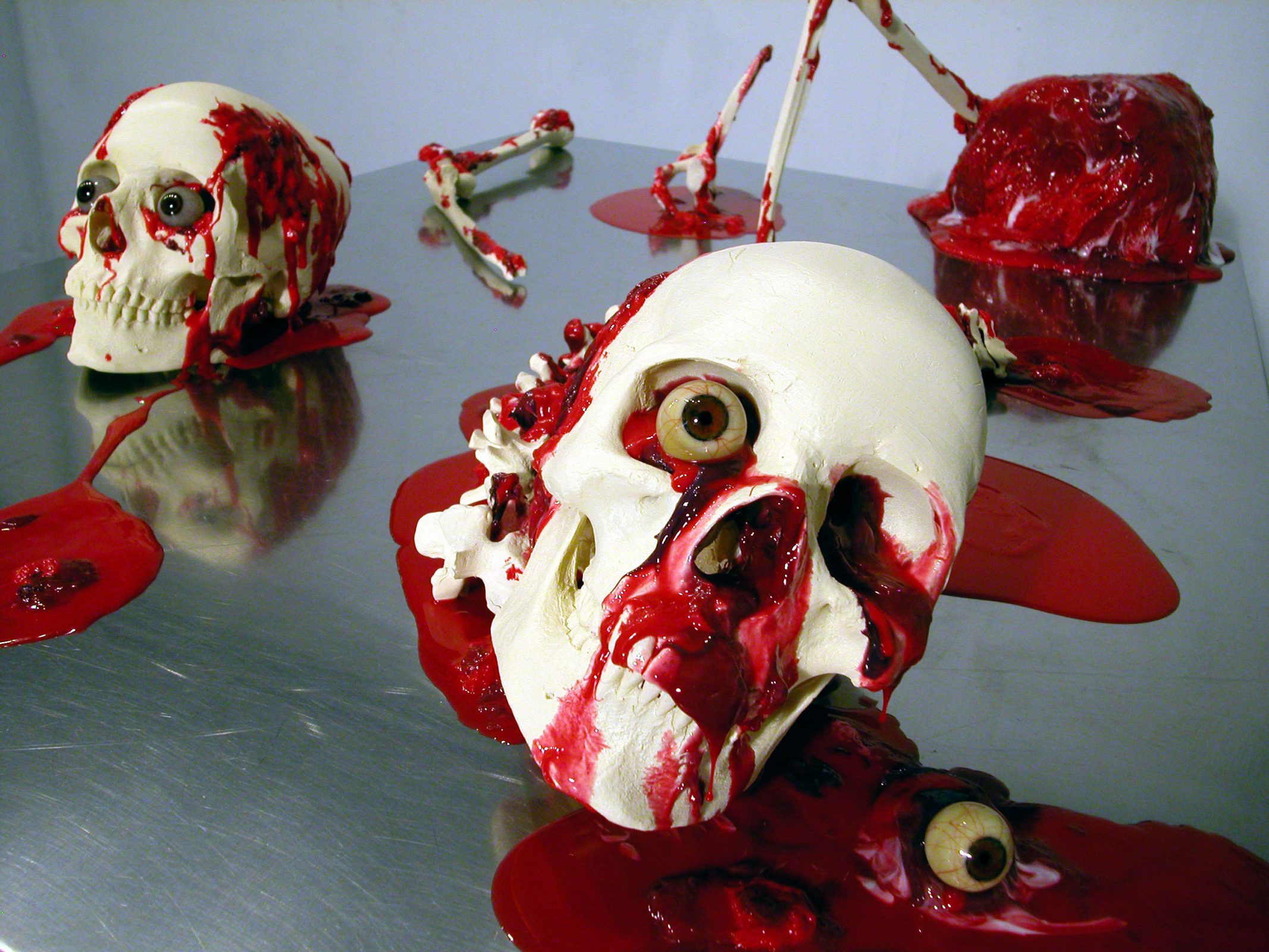 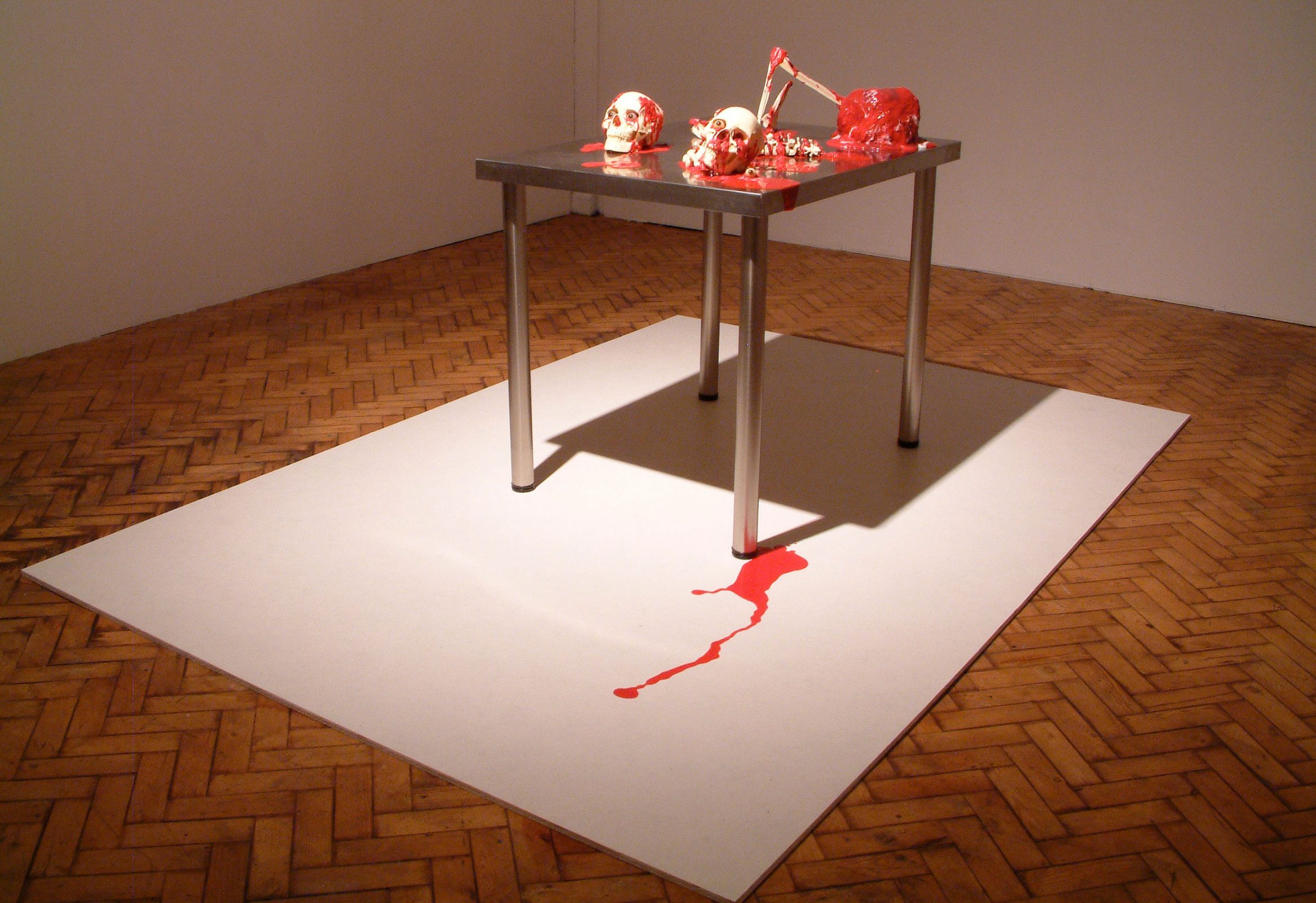 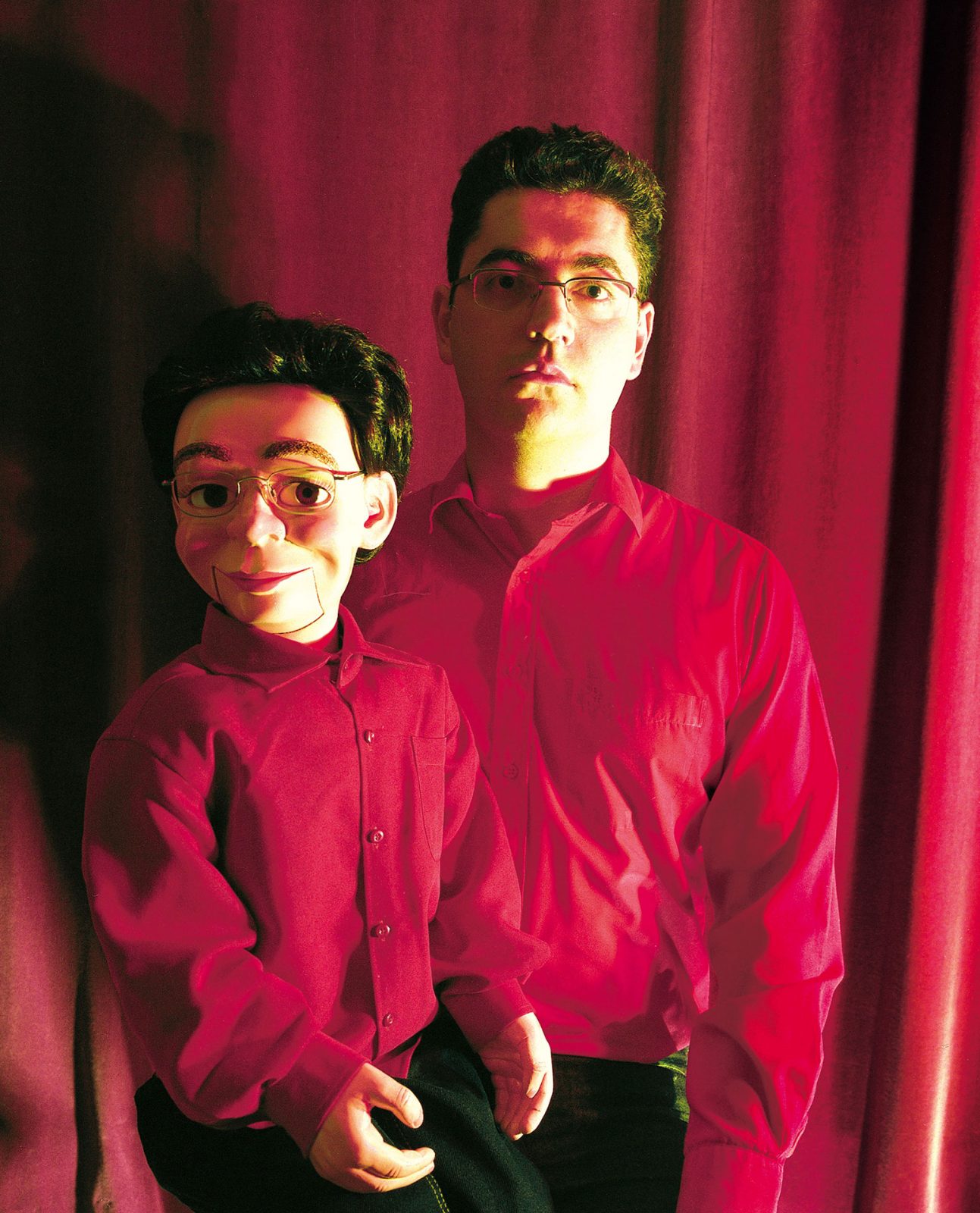 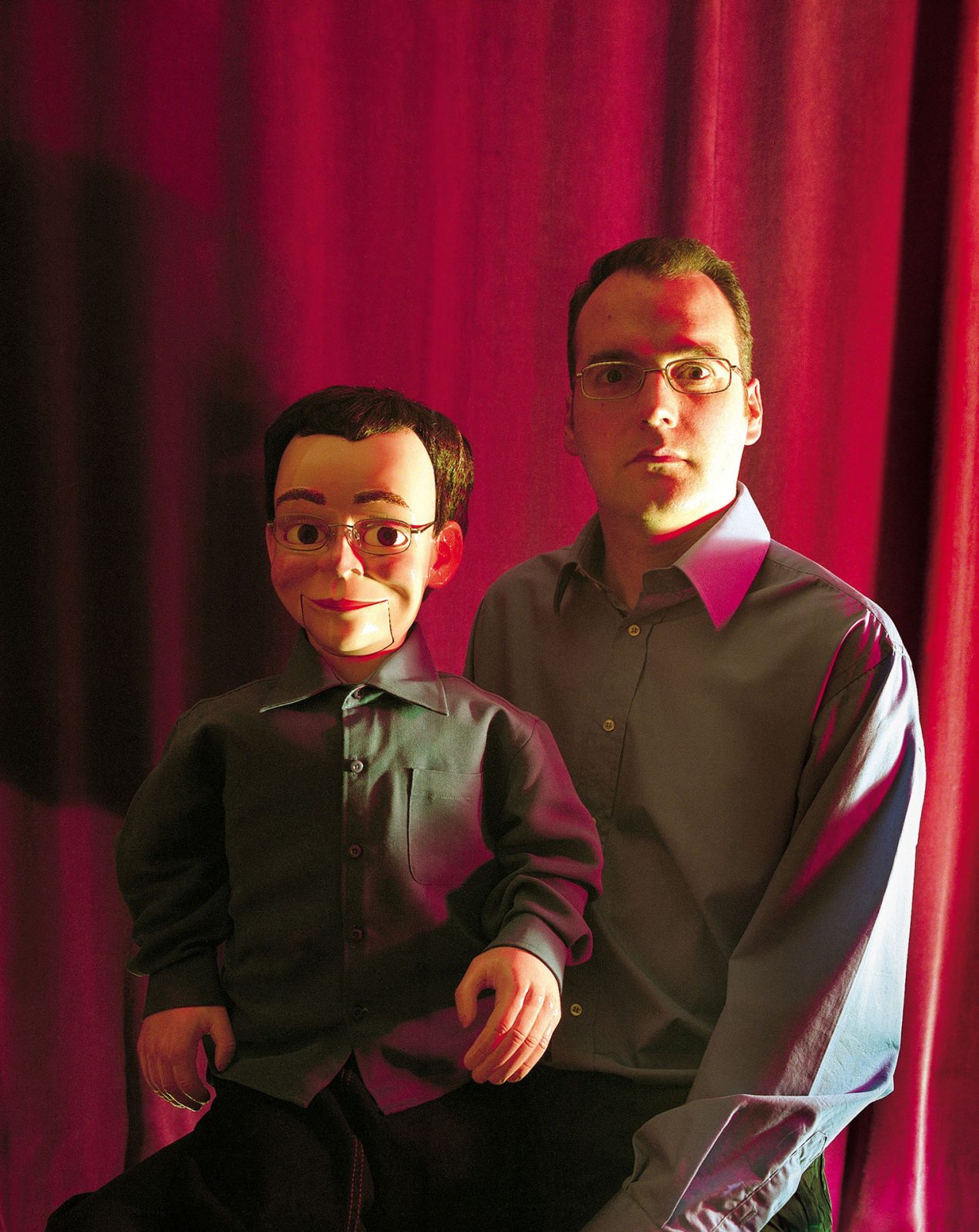 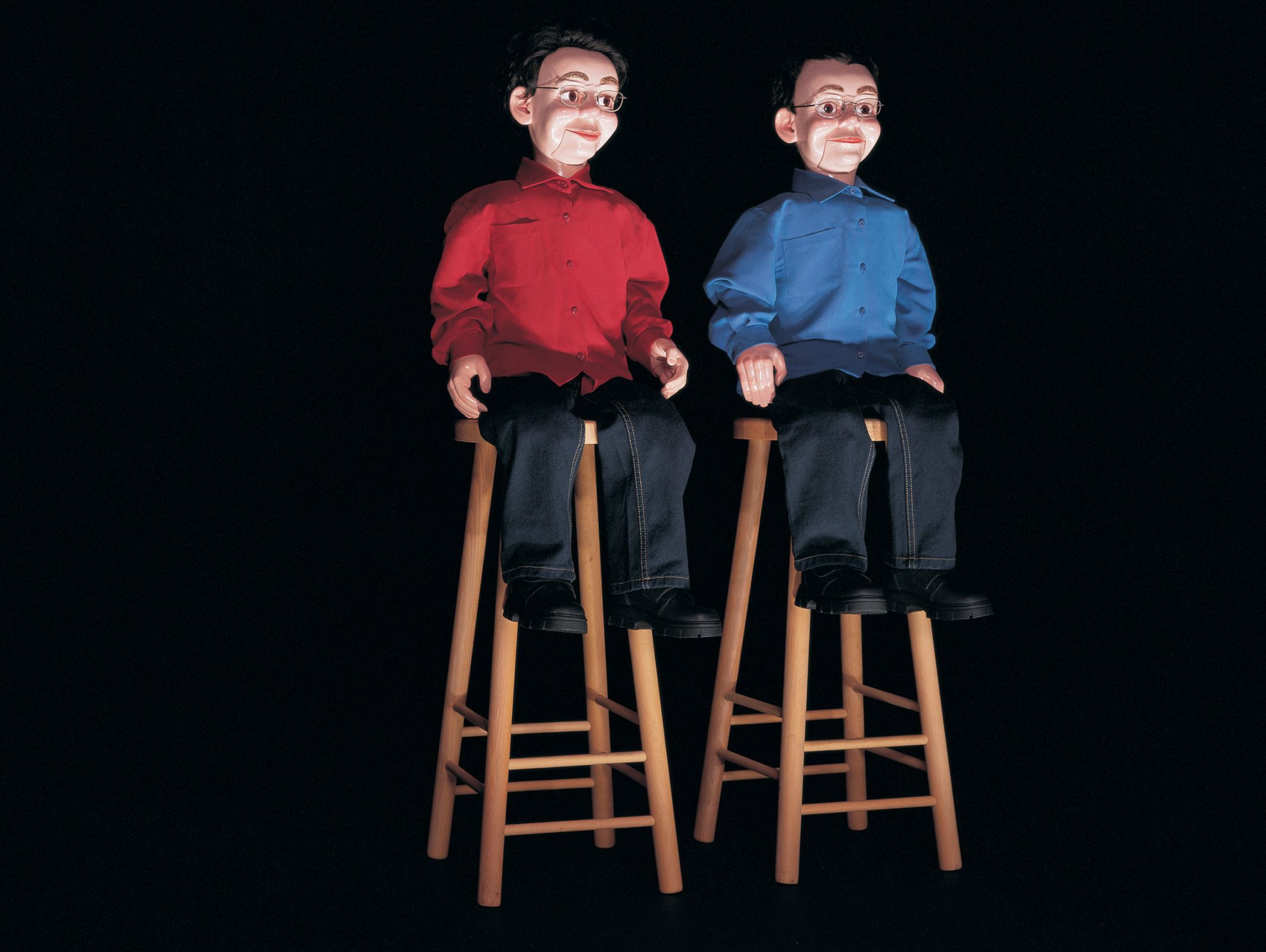