Dead Of Night
Next

floating IP is pleased to announce the first solo show of Beagles & Ramsay to be held in England. Based in Glasgow, John Beagles and Graham Ramsay have been collaborating since 1996. They have just been selected to represent Scotland in the Venice Biennale this Summer.

Two lifelike and lifesize sex dolls of the artists occupy the gallery.

Artists occupy galleries all the time and occasionally they are naked when they do so. Sex dolls, though, are bad replicas of body artists, performance artists and the like, and don’t belong here. Flaccid, baby pink ones, like these, don’t belong anywhere. Inflatable dolls are usually equipped for pleasure; these are equipped, at best, for rejection.

Rather than sex dolls, these portraits of the artists are spayed – as if they were designed for the teen market: sexually non-threatening males. Perhaps they are post-coital, but they just look incapable. If they are comments on what has become of the artistic heritage of the nude then they are stripped not only of aesthetics but also order and control. As a reflection of the ruin of the use of the artist’s body in Acconci, Schneeman and Rainer, they are performance artists who look like they can’t perform.

These are self-portraits without self-aggrandisement: portraits of the artists as in the wrong place.

A list of the themes Beagles & Ramsay have covered throughout their collaboration would read like a who’s who (or a what’s what) of self-destruction: fast food, celebrity, violent kids, old age and their own deaths. They are not alone among contemporary artists interested in ugliness, brutality and philistinism – the raw material, perhaps, of a critique of cultural privilege. They are not, however, metaphysicians of defilement or moralists of collapse. Beagles & Ramsay are too sophisticated to pretend that they are immune from the grim lives they depict. To use their own words, taken from an interview with Paul McCarthy, they are “artists who have some critical purchase but at the same time stress their own entanglement and immersion within their subject”.

The new flesh is ordinary, troubled, complex and conflicted. These bare collaborators look funny and they are funny but they are also deadly. “Long Live the New Flesh!” they say, and you don’t know whether that’s a good idea. 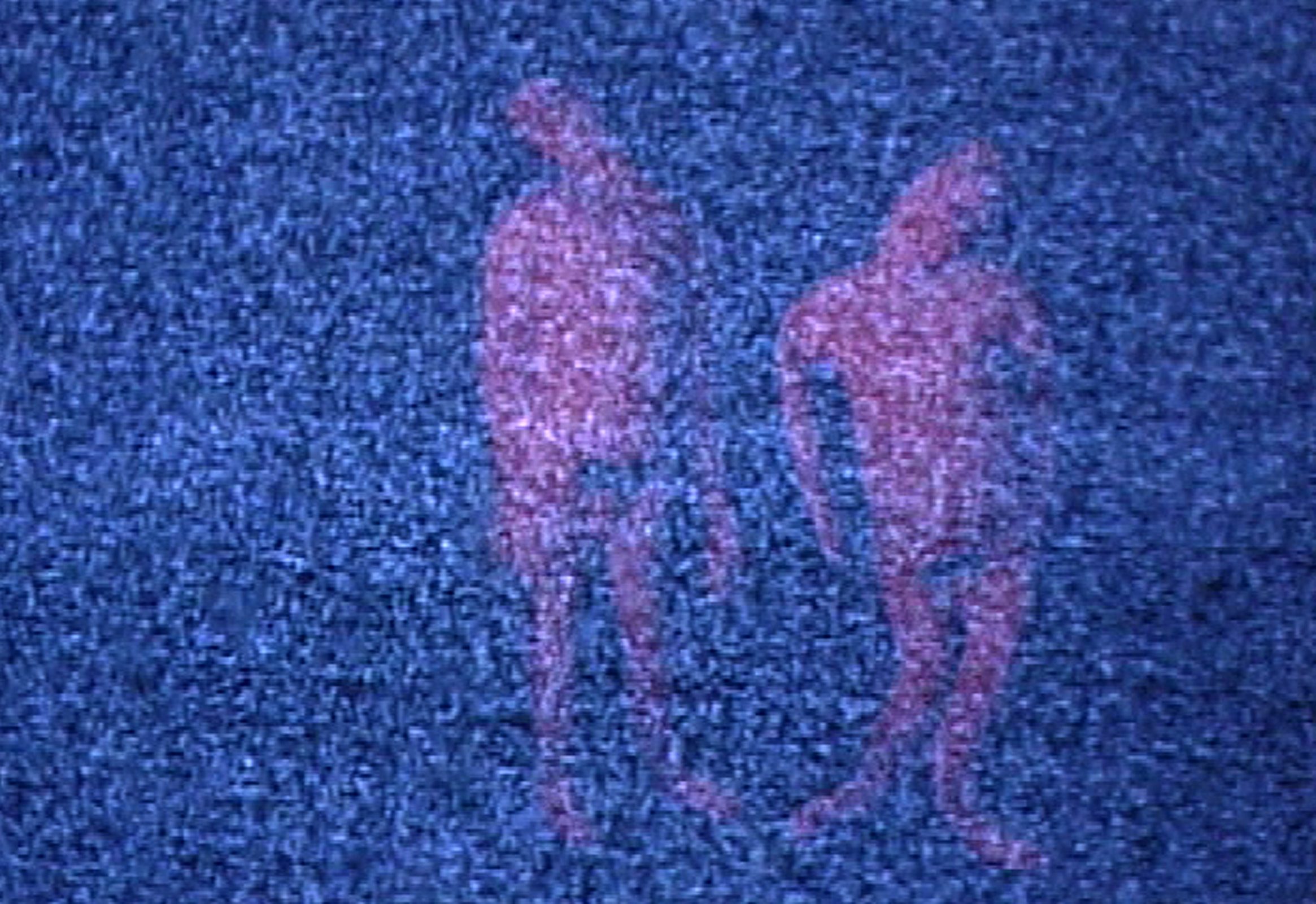