These exhibitions were accompanied by a catalogue surveying Beagles & Ramsay’s work from 1996 – 2003, with essays by Francis McKee and Moira Jeffrey.

Gasworks presented the first solo show in London by Beagles & Ramsay. ‘Dead of Night’ featured a major new sculptural installation starring a pair of painstakingly hand built ventriloquist dummy self-portraits. A series of photographs and a video were also part of ‘Dead of Night’ installation.

This body of work is now in the Glasgow Museums Collection. It has been shown at the Gallery of Modern Art, Glasgow and also the major survey exhibition ‘Generation. 25 years of Contemporary Art in Scotland’ in 2014.

In their collaborative work, Beagles & Ramsay have often constructed character driven narratives played out within specially designed sets. This new work developed the performative aspect of Beagles & Ramsay’s practice; previously they have cast themselves in a variety of roles, firstly, as attendant corpses at their first solo exhibition, then as geriatric sages and more recently as workers in a fast food joint. Dead of Night took these long running concerns into a new direction with work that extends their interest in theatrical self-portraiture, and the grotesque doppelgänger. For the duration of the exhibition the gallery was transformed into a traditional theatrical venue complete with authentic period décor, a stage and dressing room.

The title of the show is taken from the 1945 Michael Redgrave supernatural chiller in which a ventriloquist is driven insane by his crazed dummy alter ego. Beagles & Ramsay’s new work drew upon the rich history of twisted split personalities within music hall entertainment and horror films. A further source of inspiration was the recently rediscovered Britannia Panopticon Music Hall in Glasgow. The Britannia Panopticon has been neglected and largely forgotten for over 60 years but in its heyday, it was a thriving, notorious entertainment complex, complete with a freak show, menagerie and music hall. 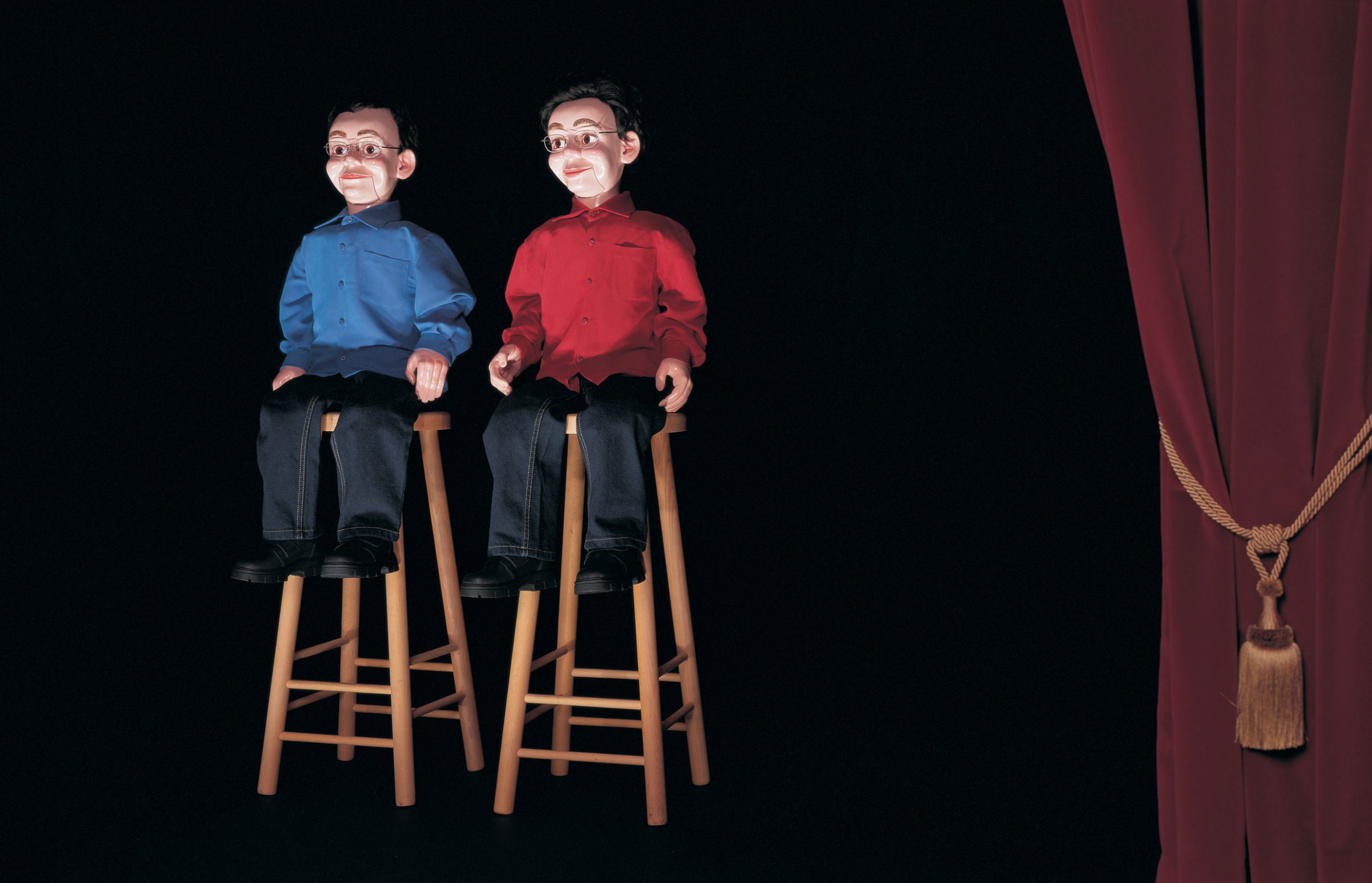 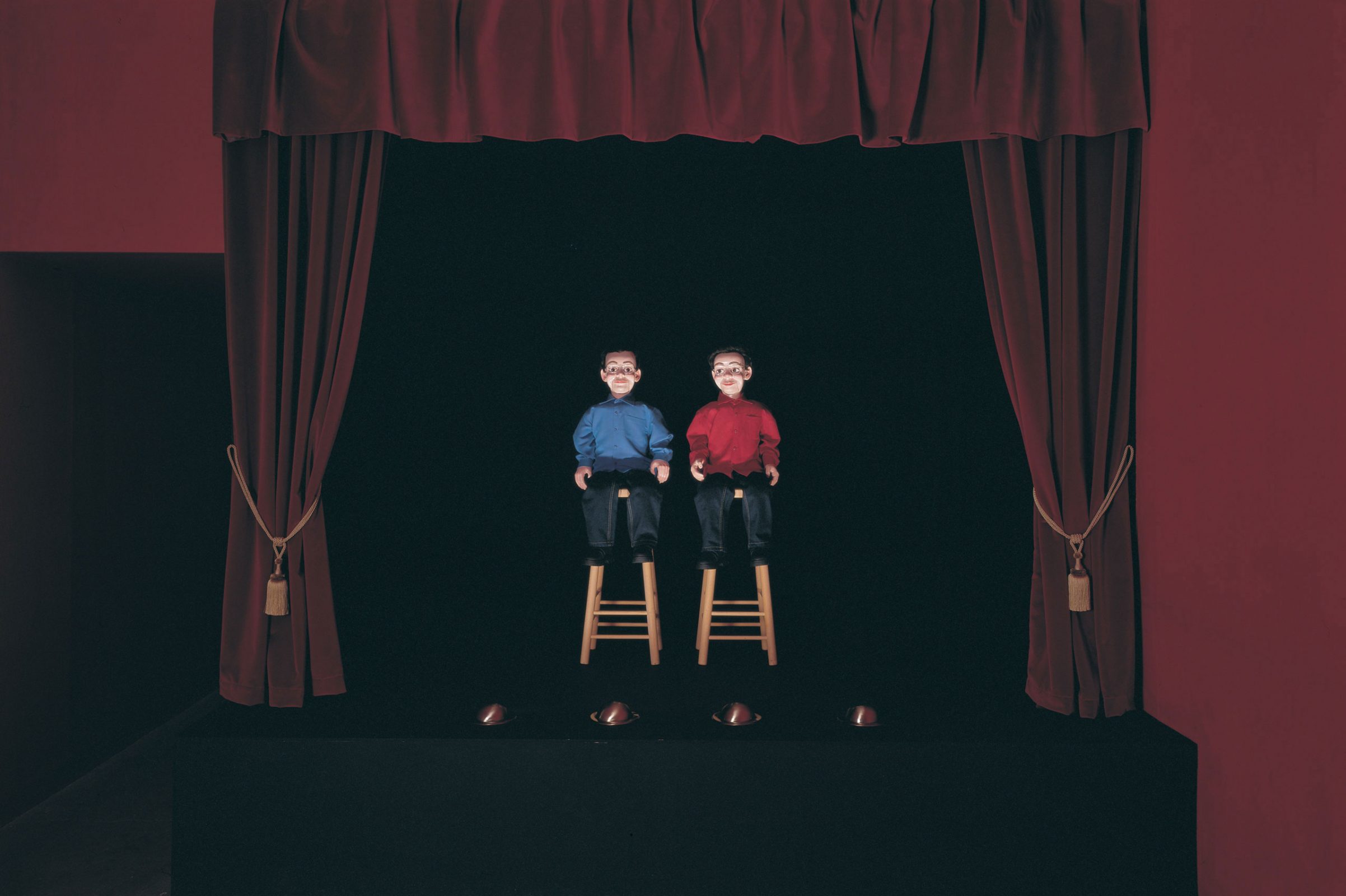 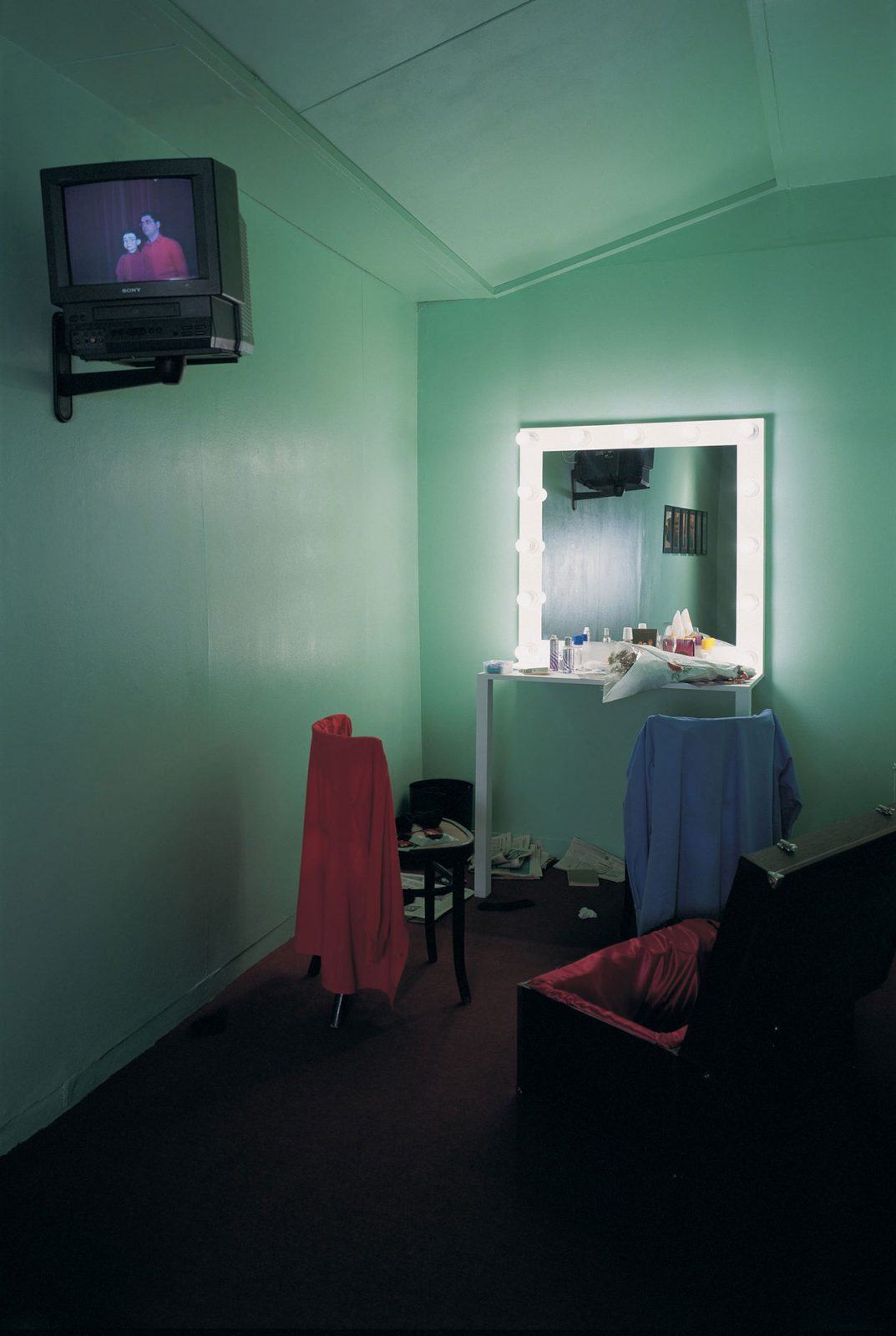 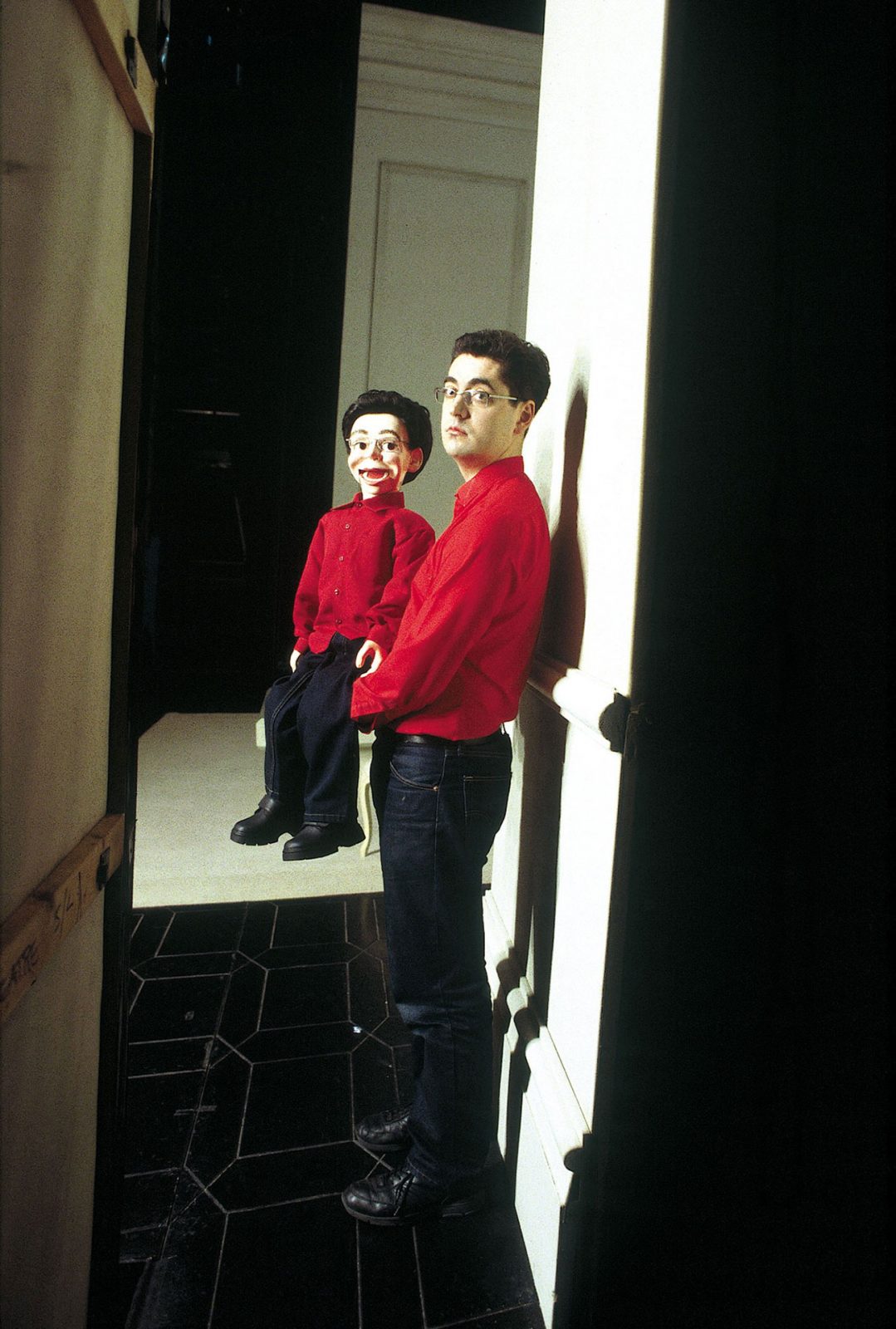 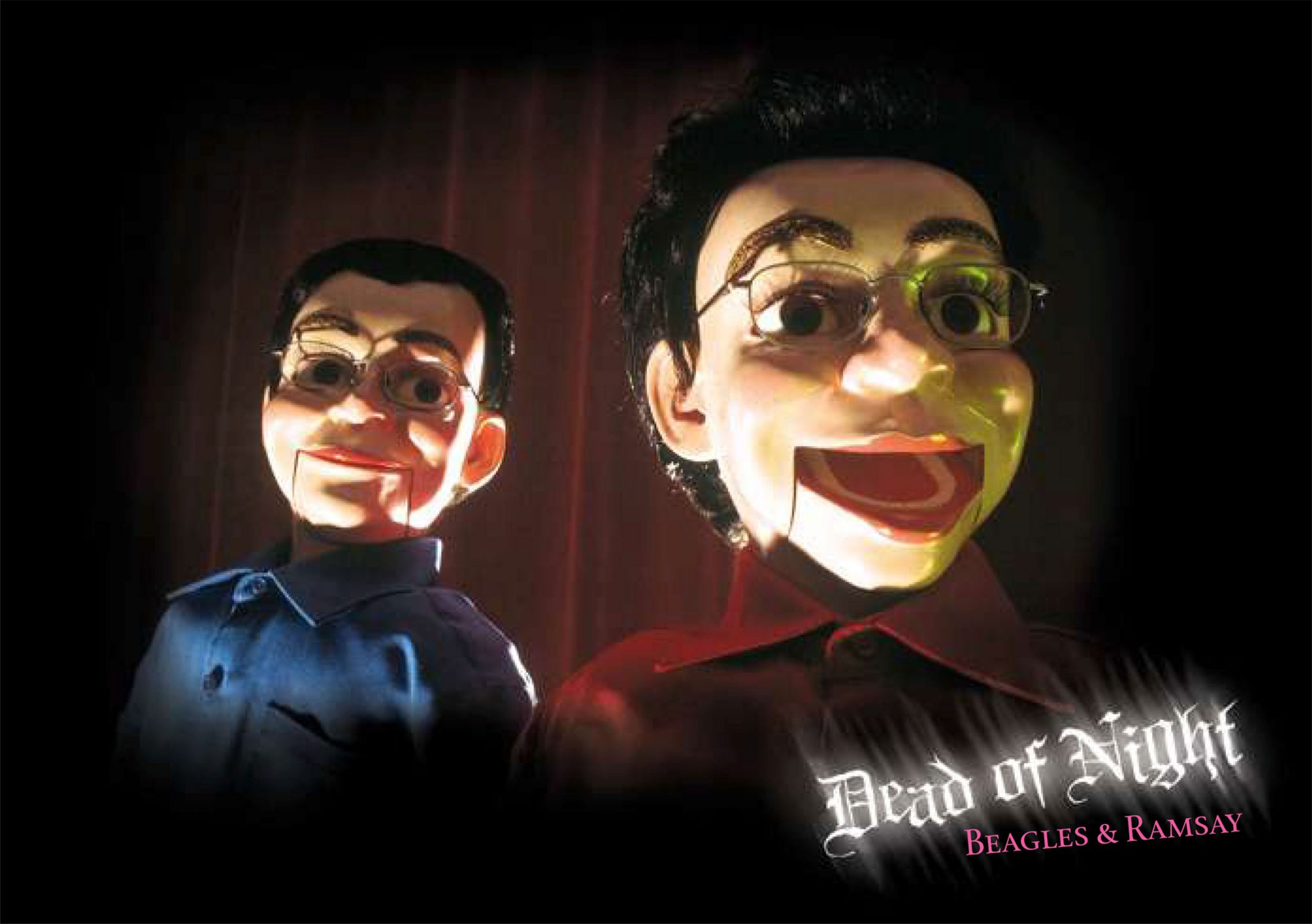 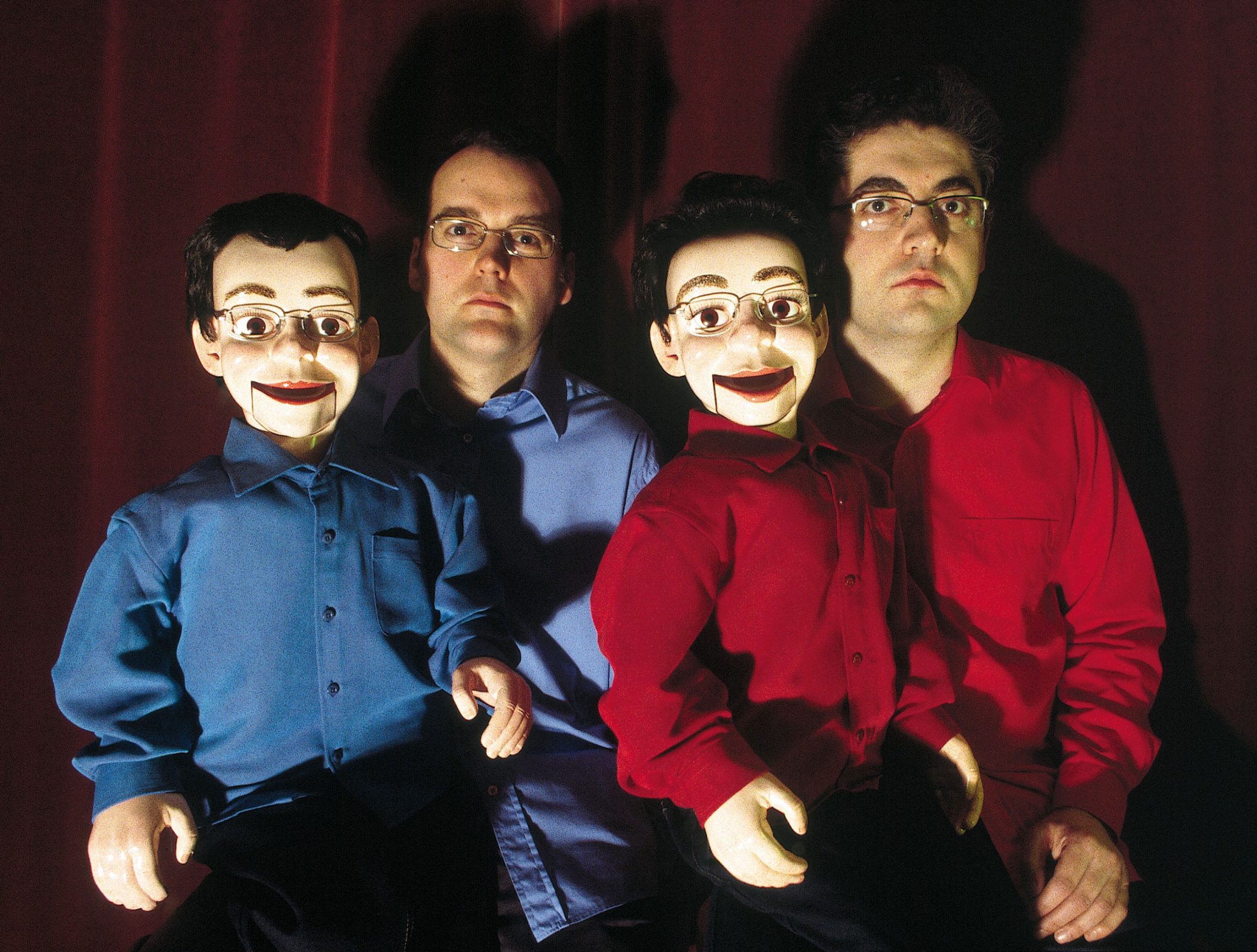 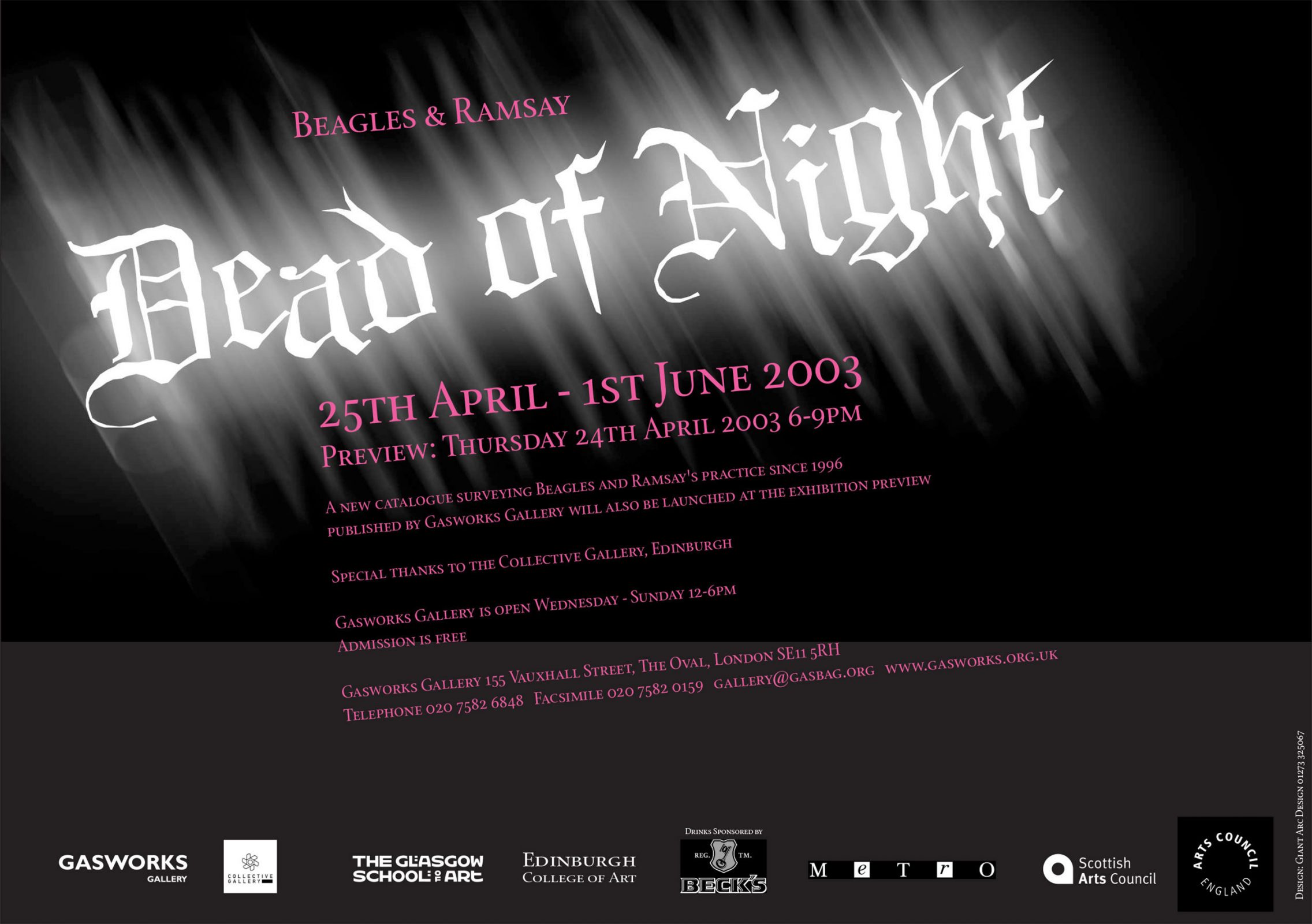 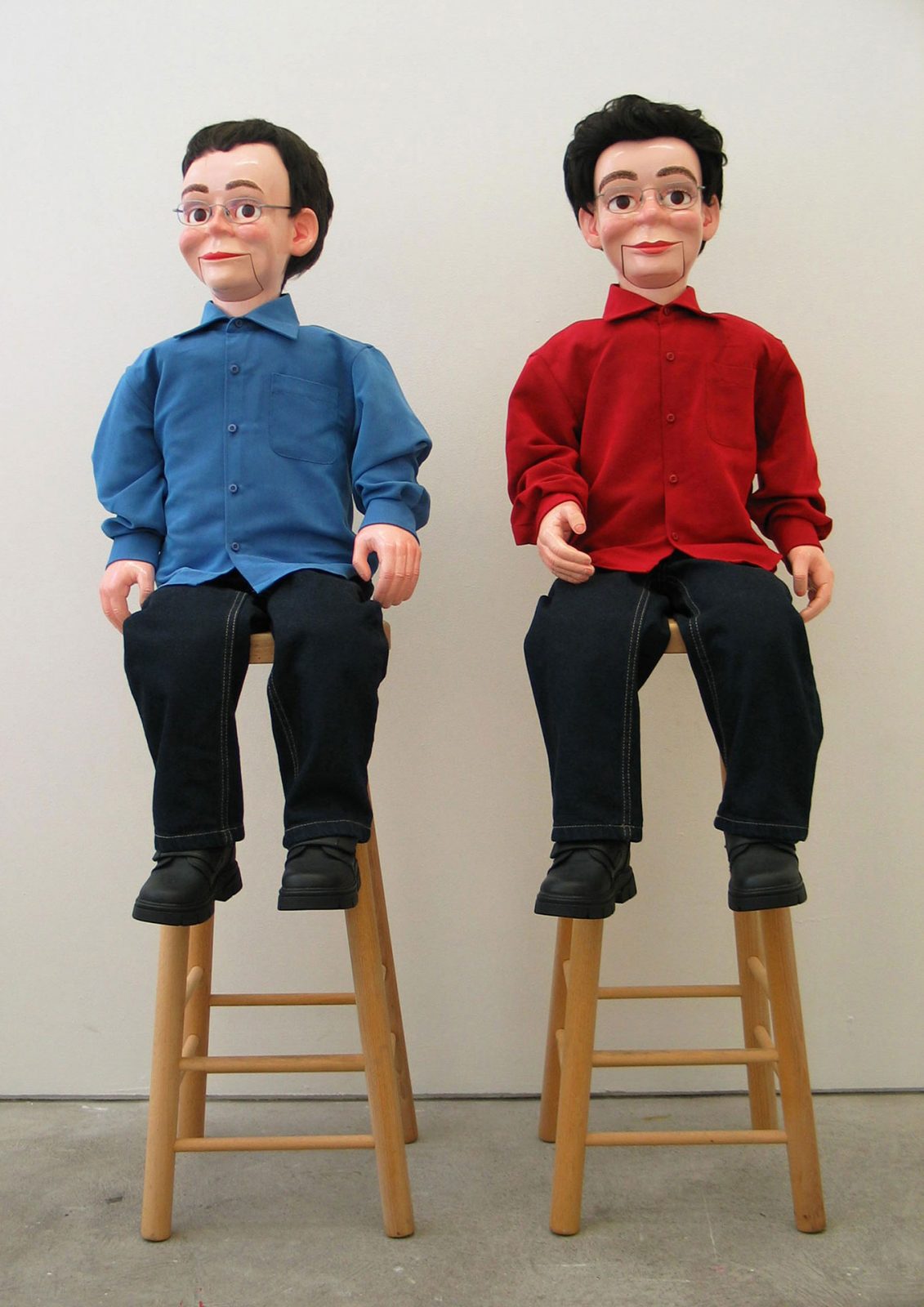 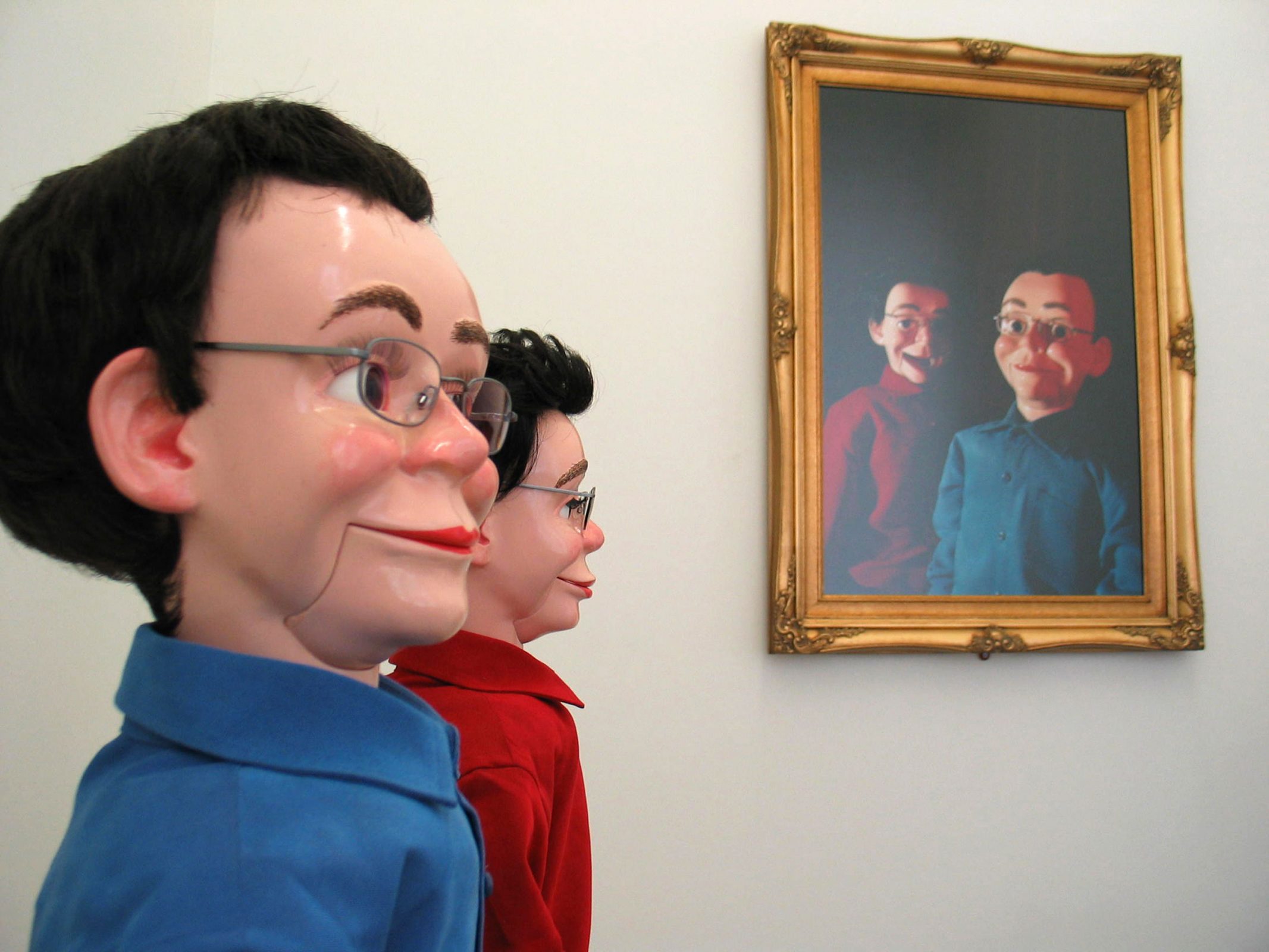 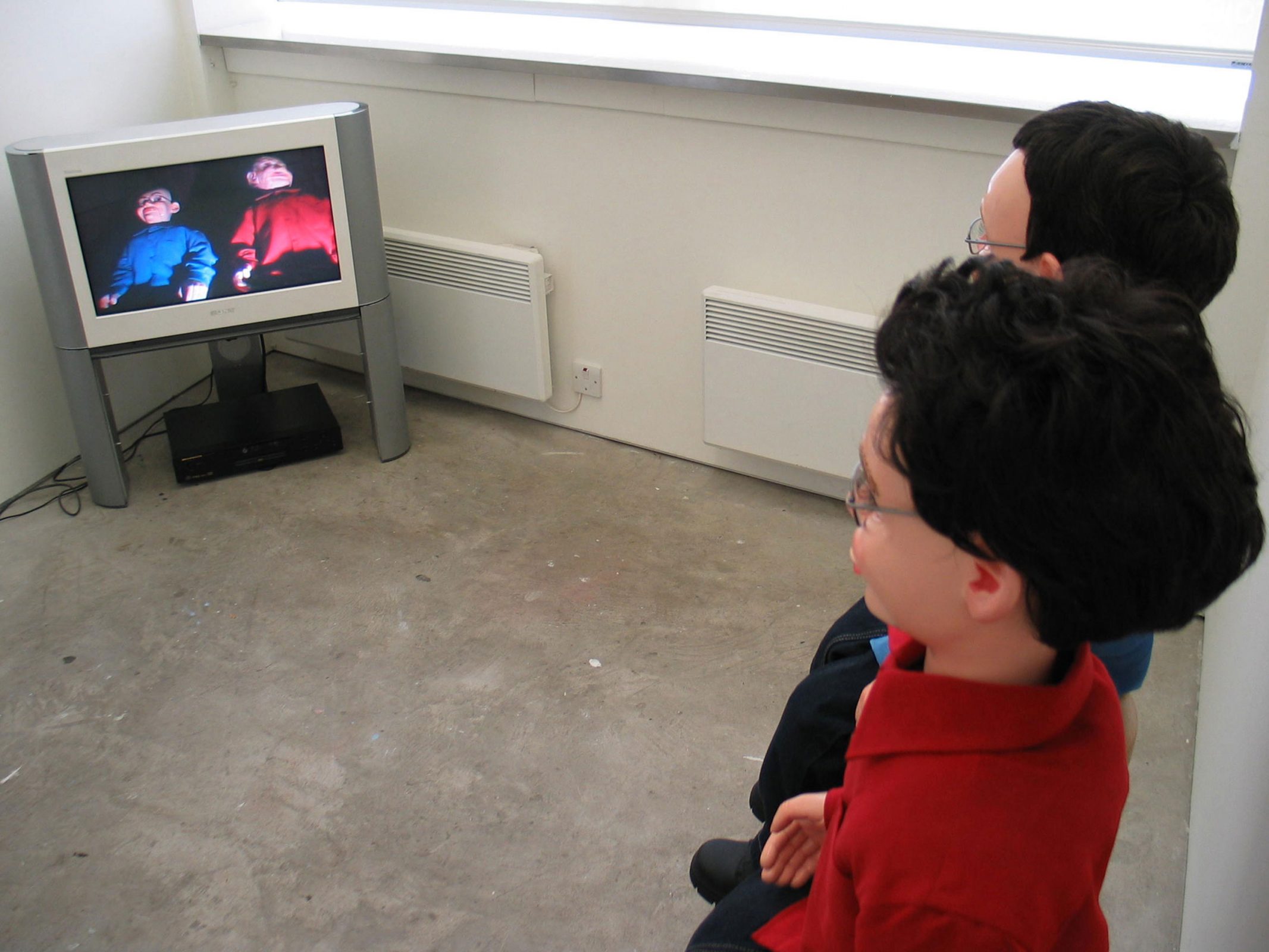 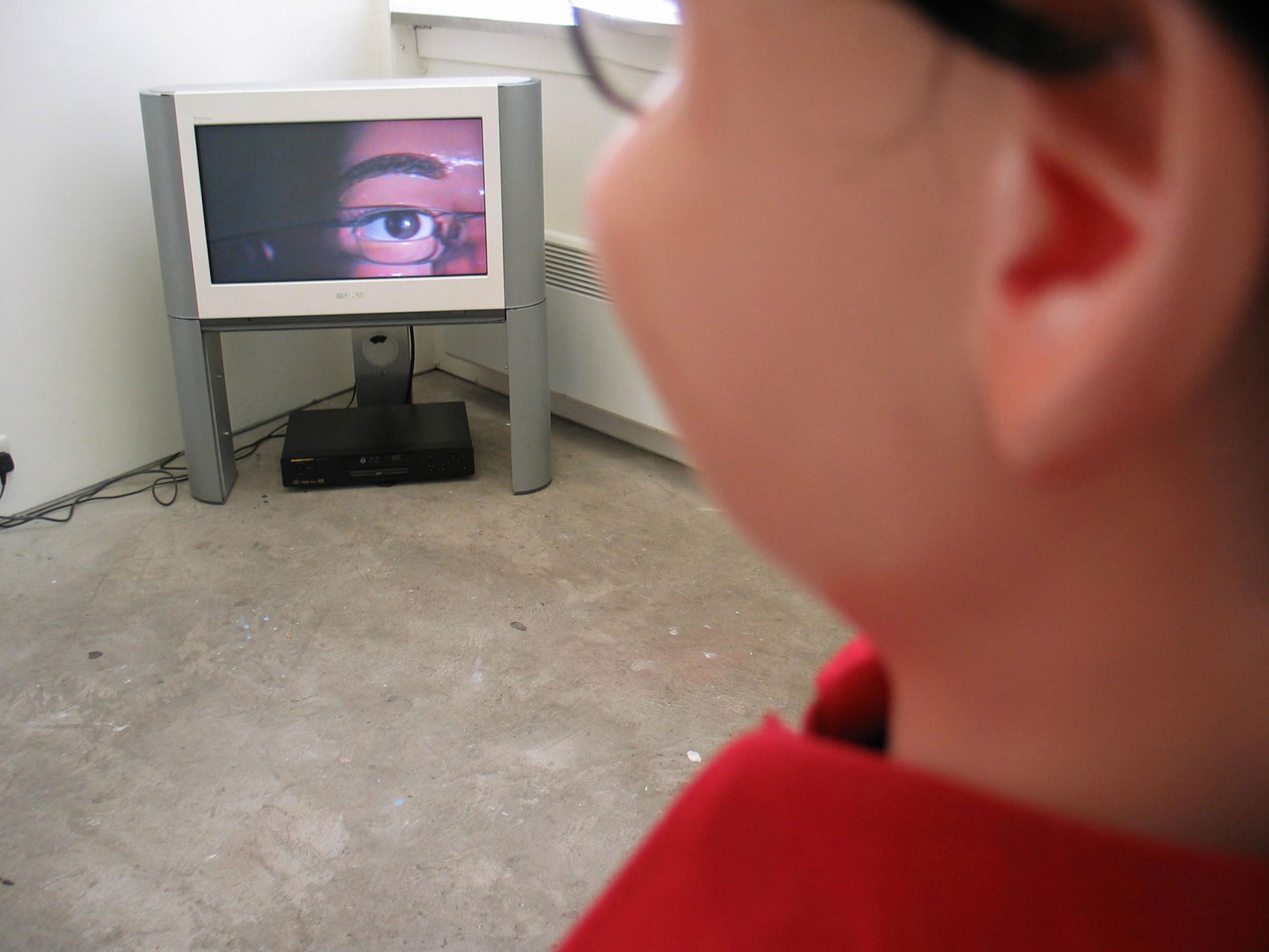 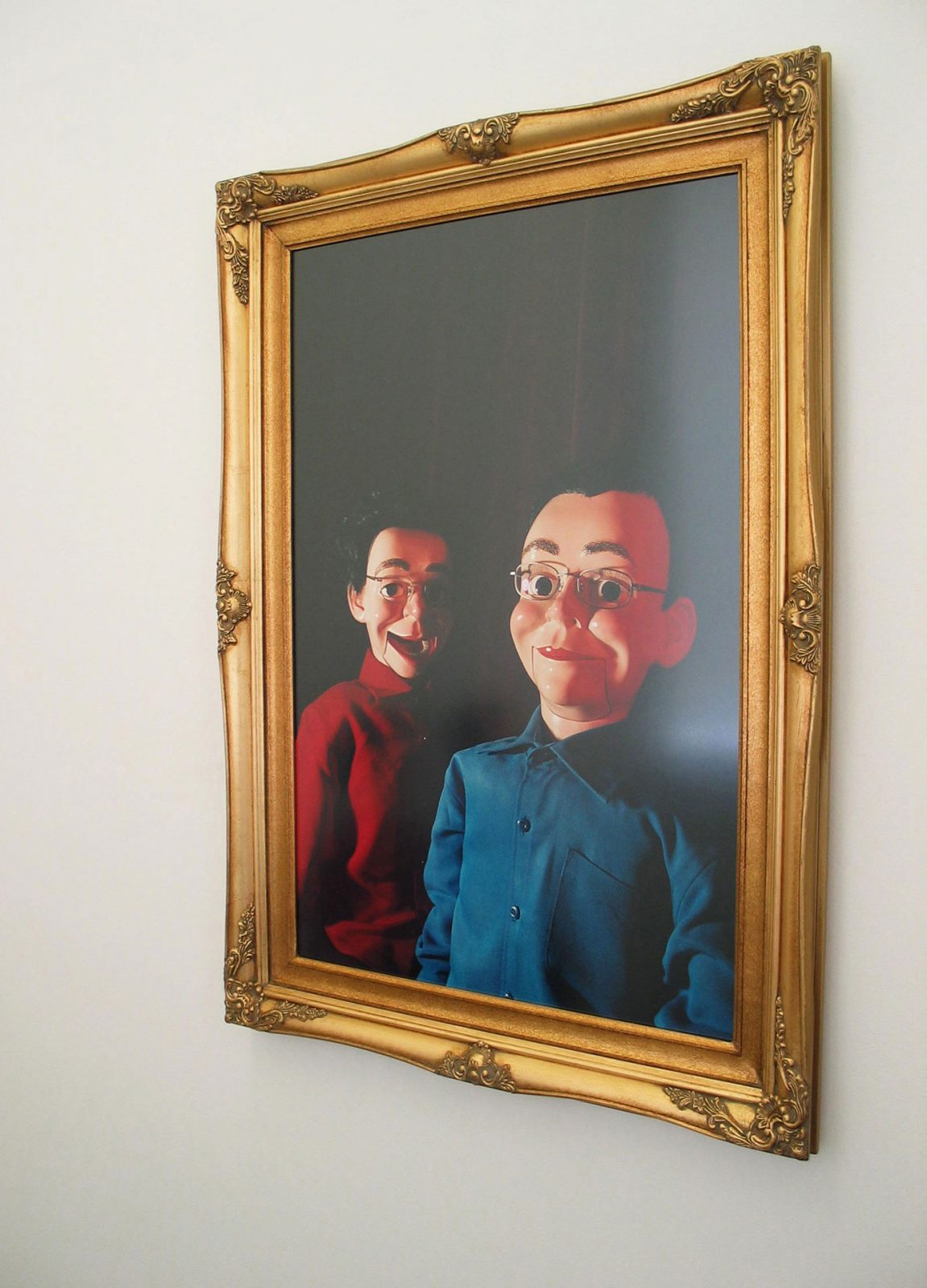 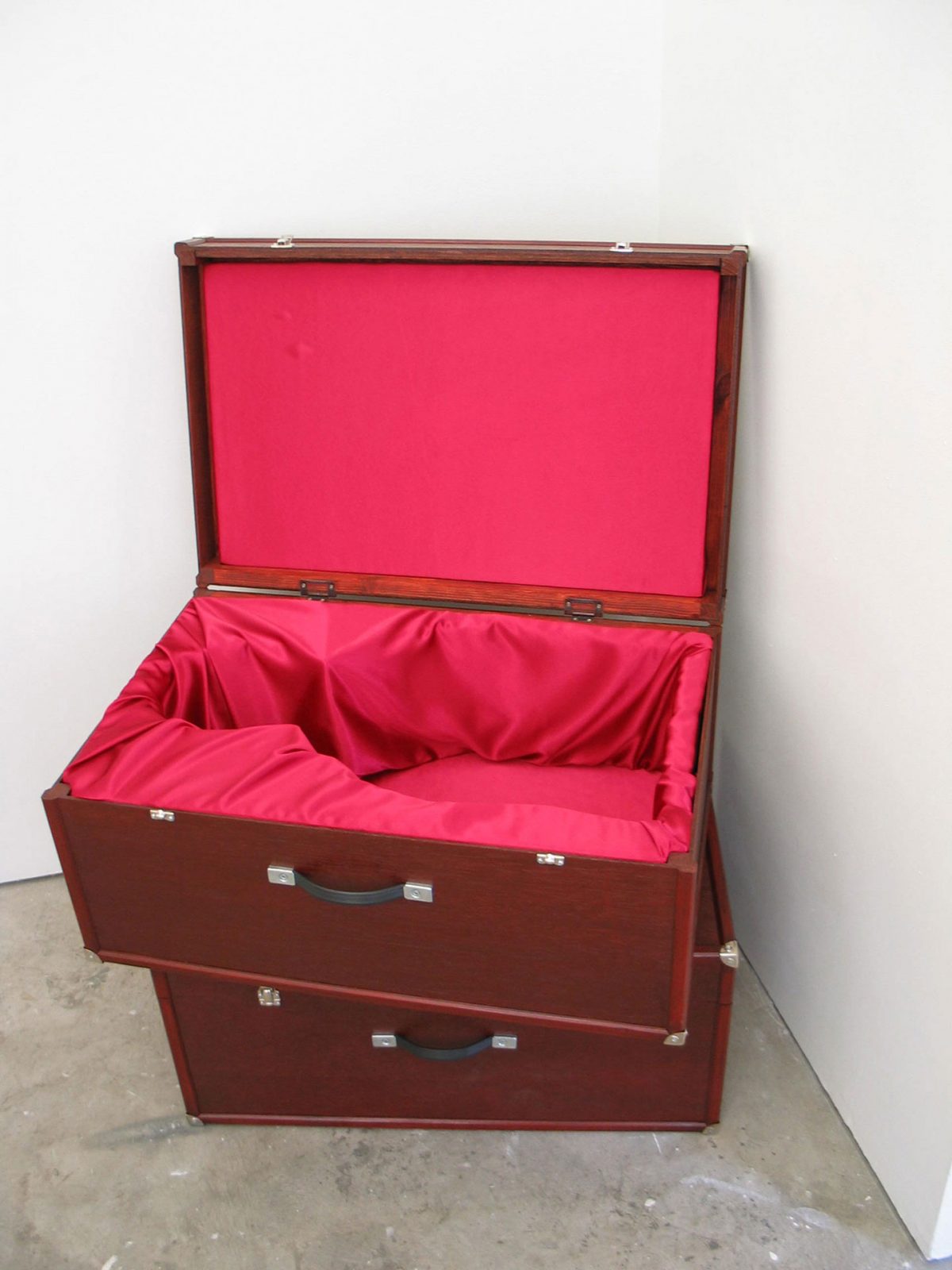