A blu-ray box set with an essay by Dr Lindsay Hallam. ‘Sick Monday’ was a celebration of the video nasty, it’s influence on contemporary video artists and its over looked critical capacity to express social and political truths in an exuberant style.

Funded by the Arts Council of England Lottery Fund.

Beagles & Ramsay’s ‘To Do Joy Complete’ is a digital video animation commissioned for a series of screenings, of which was the first was ‘Sick Monday’ at the Genesis Cinema, London on 26th March 2018. This was followed by a screening at the CCA, Glasgow on 4th June 2018 and finally the Horse Hospital, London in August 2019. 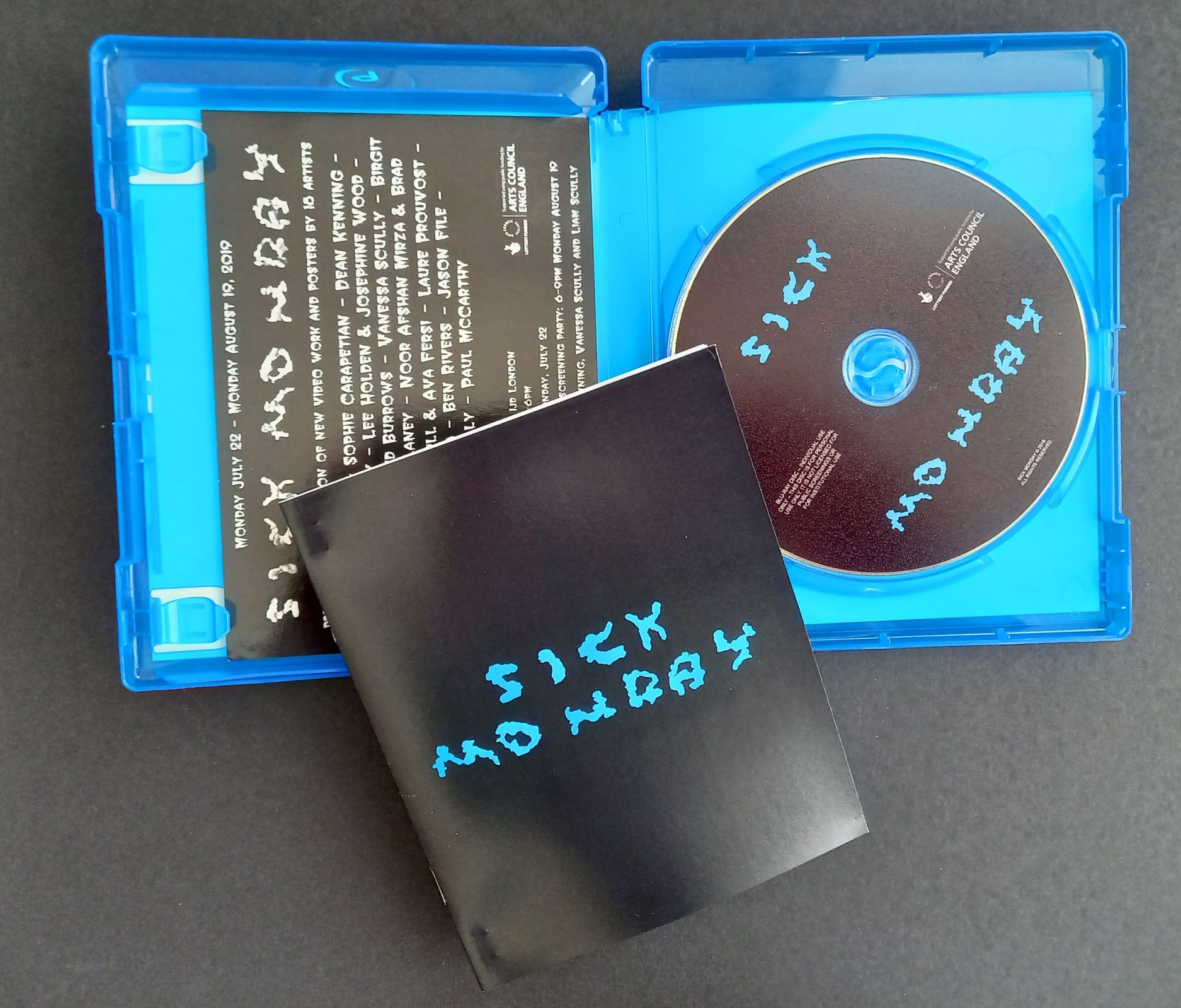