We Are the People – Suck on This

Collection of Glasgow Museums. Acquisition supported by the Artfund.

We Are The People – Suck On This (1999) was originally commissioned by the ICA London for the exhibition Crash. The video and photograph features Ramsay as a downbeat version of the Travis Bickle character played by Robert de Niro in the classic 1974 film Taxi Driver. He stalks the rain soaked streets of Whitehall and finally makes his way to Downing Street to hand in a petition to Tony Blair. The petition is signed only by Beagles and Ramsay and reads We Are The People – Suck On This. 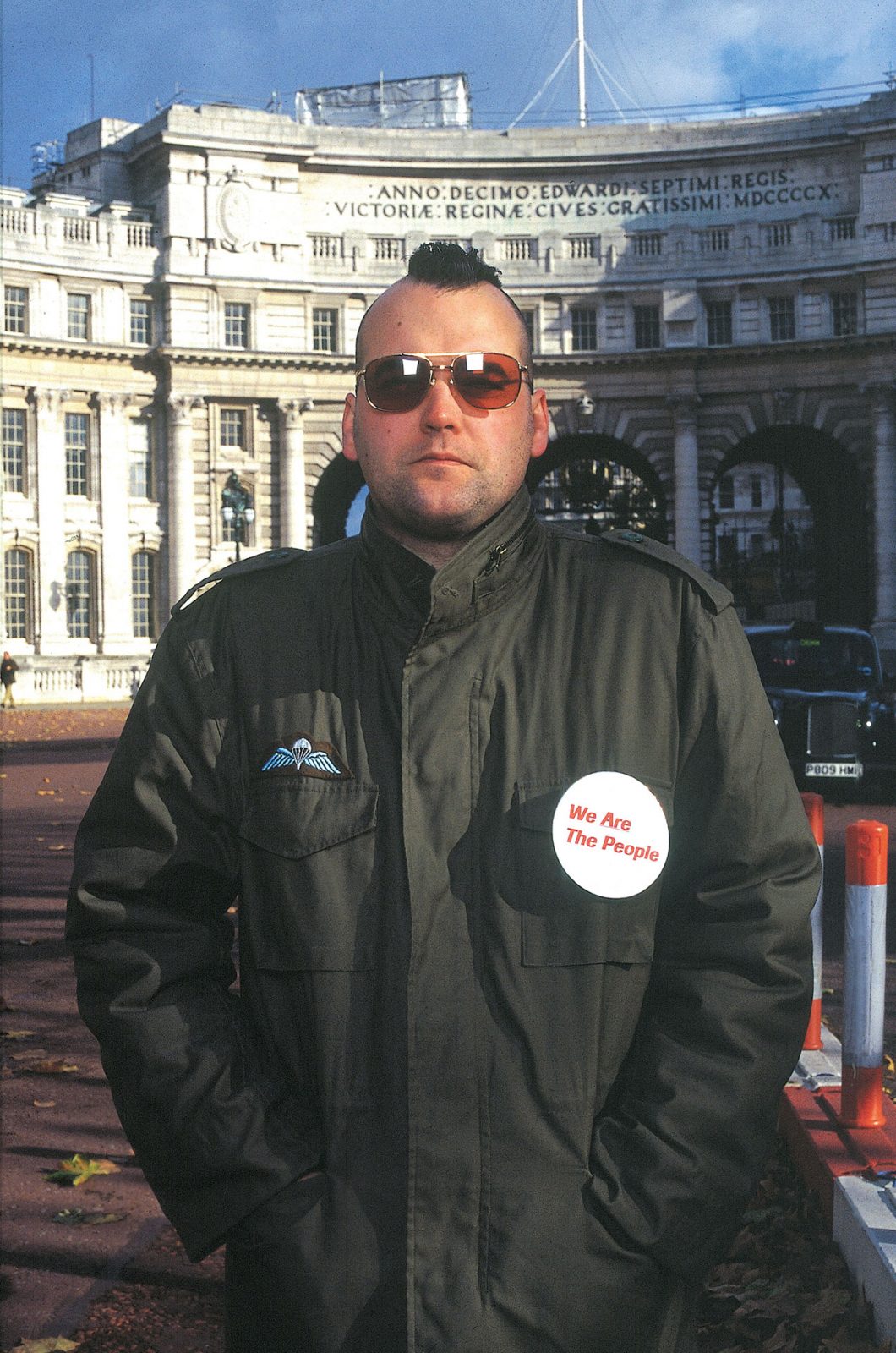 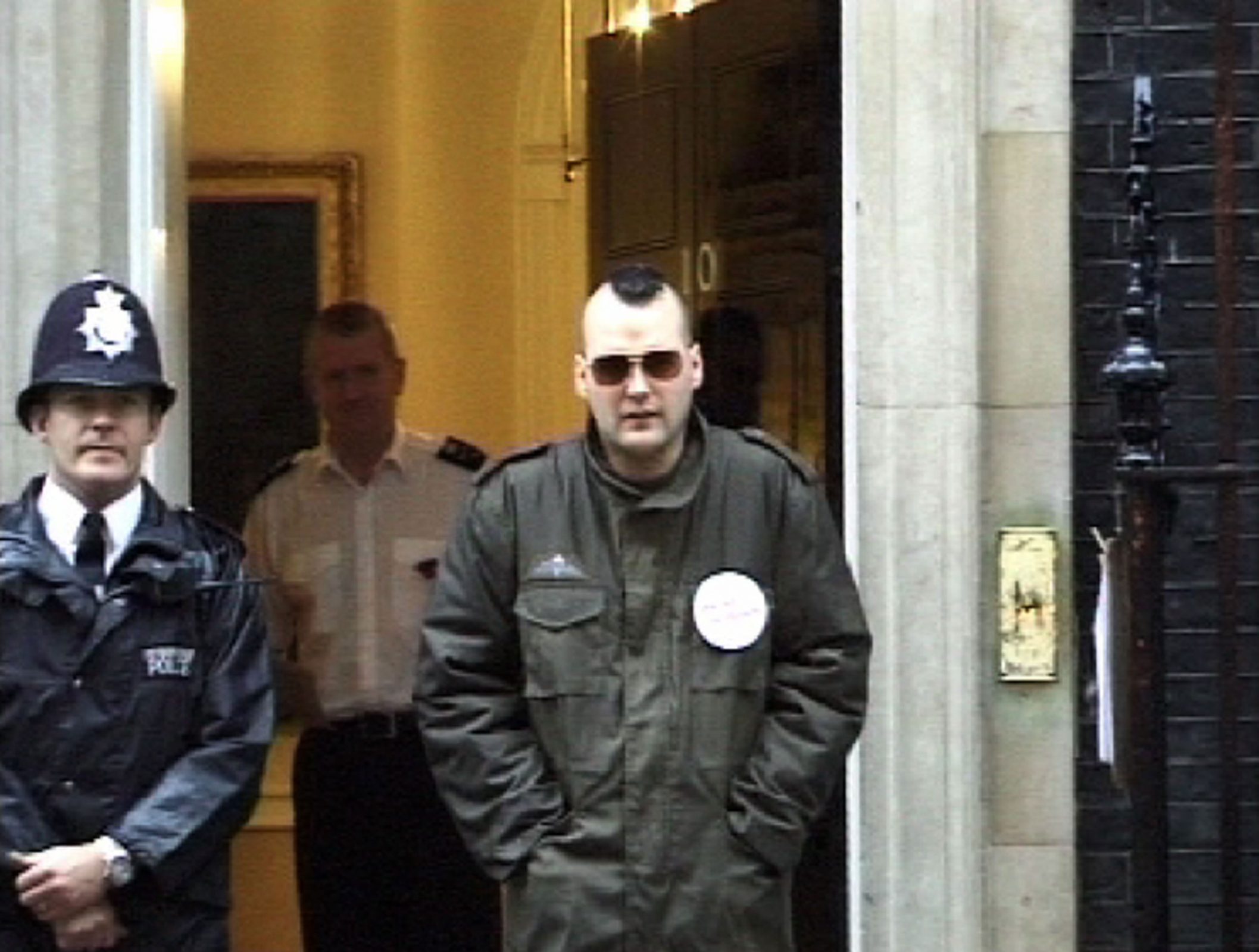 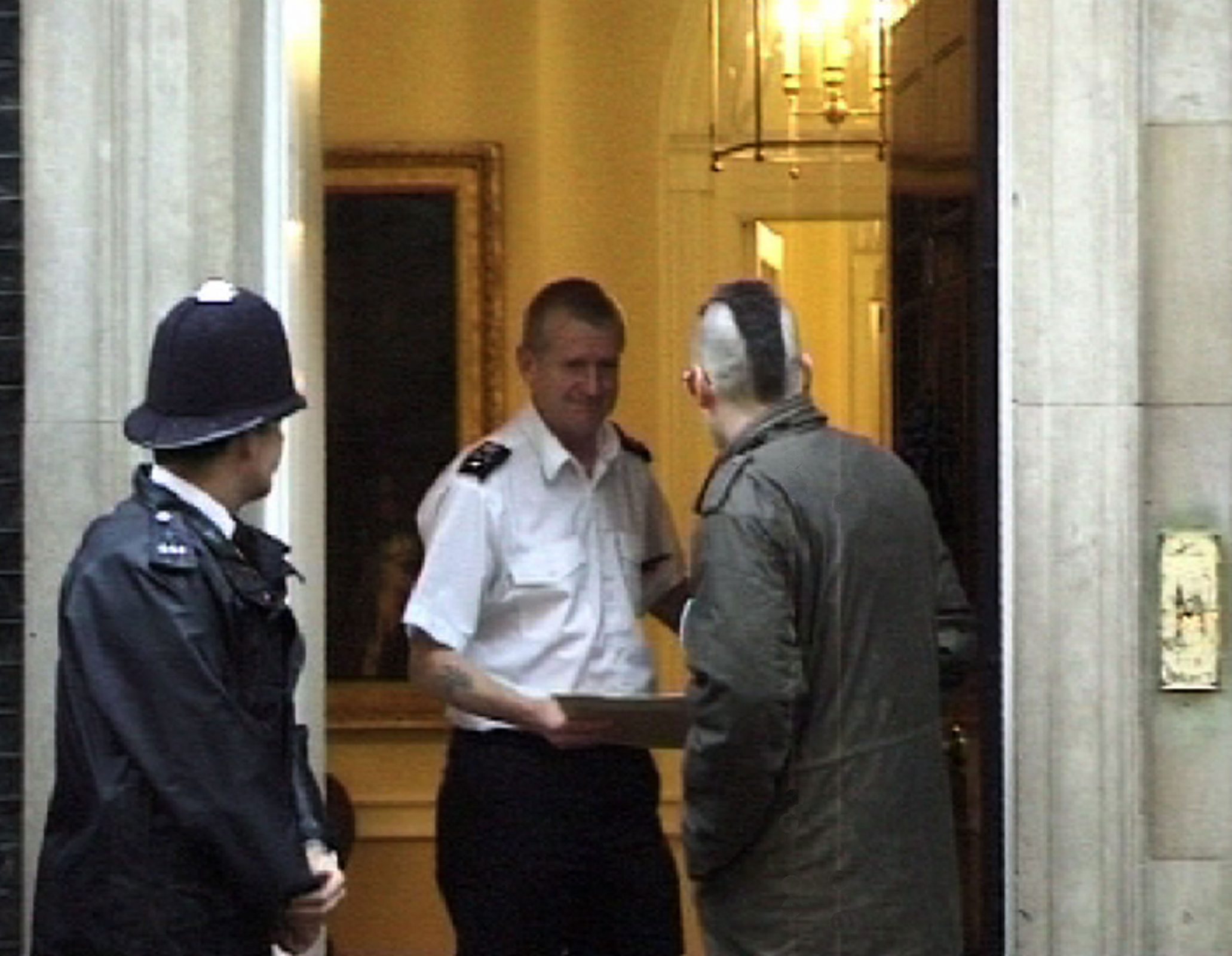 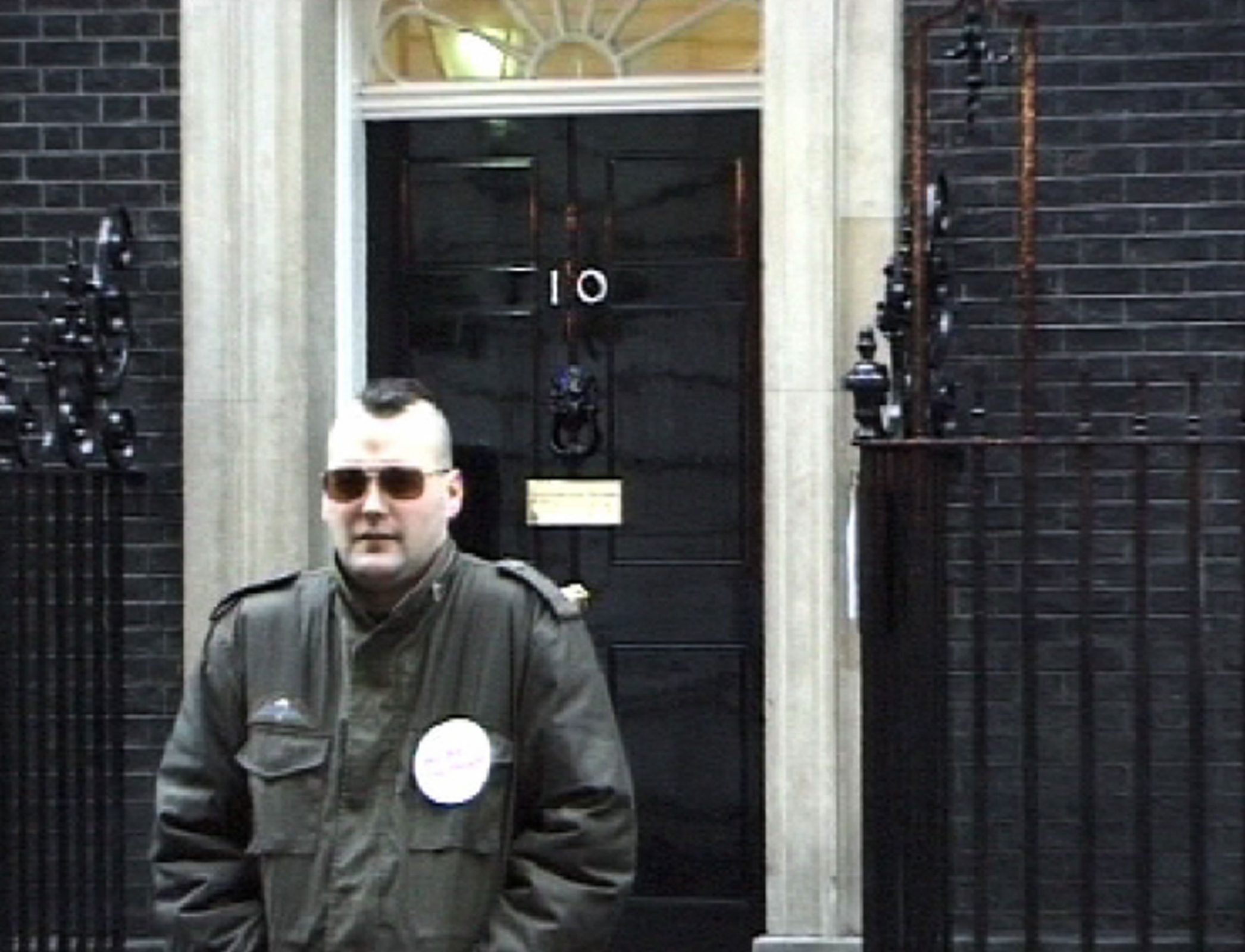 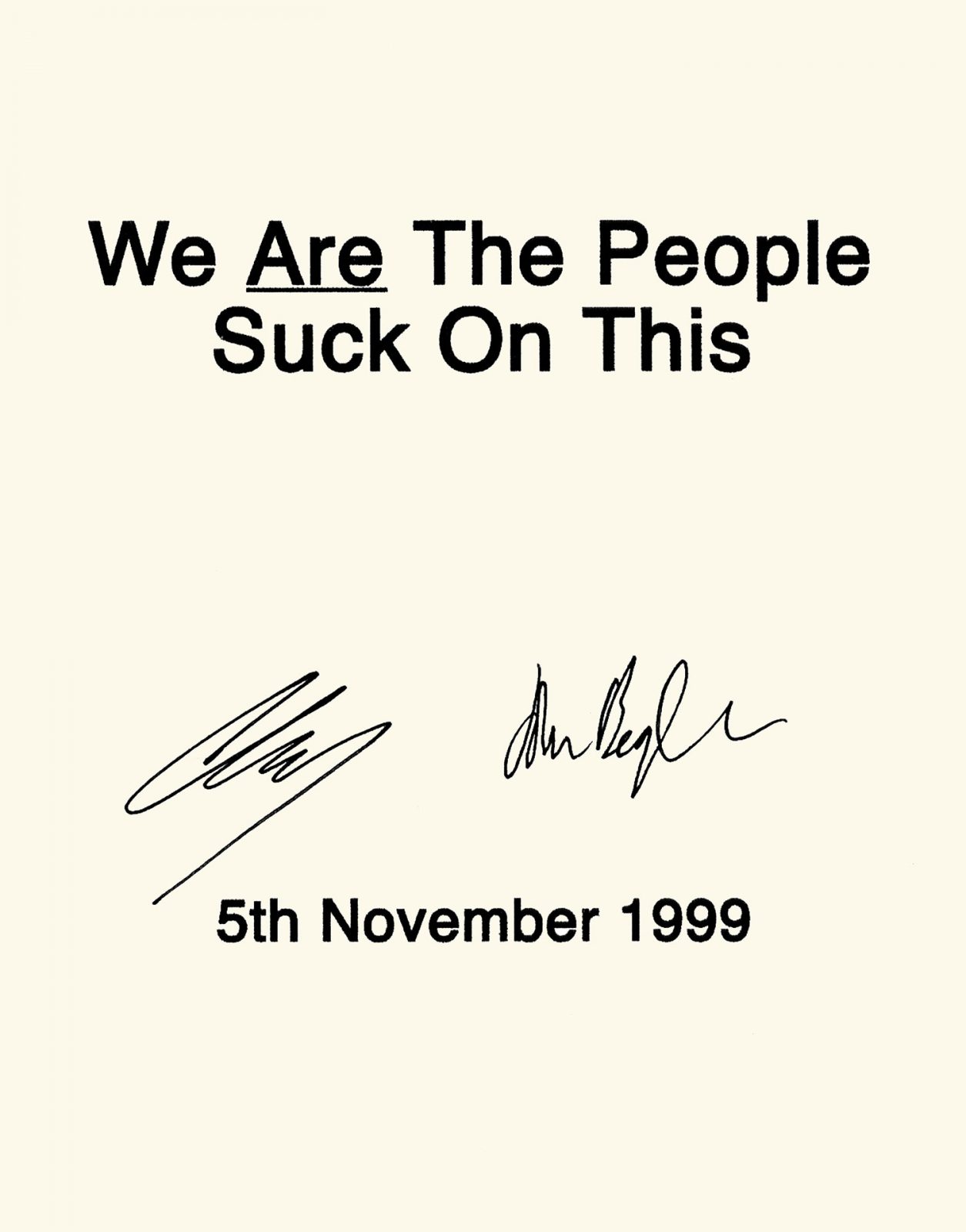