Triumph of Zero
Next

Their Nightmares Are Our Dreams

Then, at the appointed hour, the master engineers fitted up the great hulk, which was moored near the Wharf of Dundas, in the city of Glasgow. It is a miraculous contrivance, built of such a size, and to such a design, that it rivals the great vessels of the ancients. Its girth exceeds the dredger of Saltash, its height equals the mainmast of HMS Aspic, and its integrity dwarfs the Raft of Grandgousier. The prow and hull were fashioned to withstand a tempest, while inside more than a dozen artists sheltered, all willing play a part in what was to come. Here are the names of the brave and valiant who went into the ship, even as the Greeks did into the Trojan Horse:

Into the hulk entered these noble artists, all cheerful, gallant, brisk and eager for the fray.
And then, from within, there could be heard much debate as to the name that this fine vessel should take. Amongst the propositions were these, and many more besides:
Ooze Hive, Ant Heap, Tallow Mill, HMS Lardaceous, The Pinguid, The Panegyric, The Cleggeron Corrective, Old Blubber Forge, The Tripe-Pod of Big Thoughts, Codpiece of the Law, Swarm Brain, Pride of Jetsam, SS Bellipotent, Old Ned Mob, King Ludd, HMS Sausage, Egg and Chips.

Once the clamour subsided, and time had passed, Corporal Rank went in last and shut the sprung iron doors on the inside, thus revealing a name emblazoned proudly on the stern. 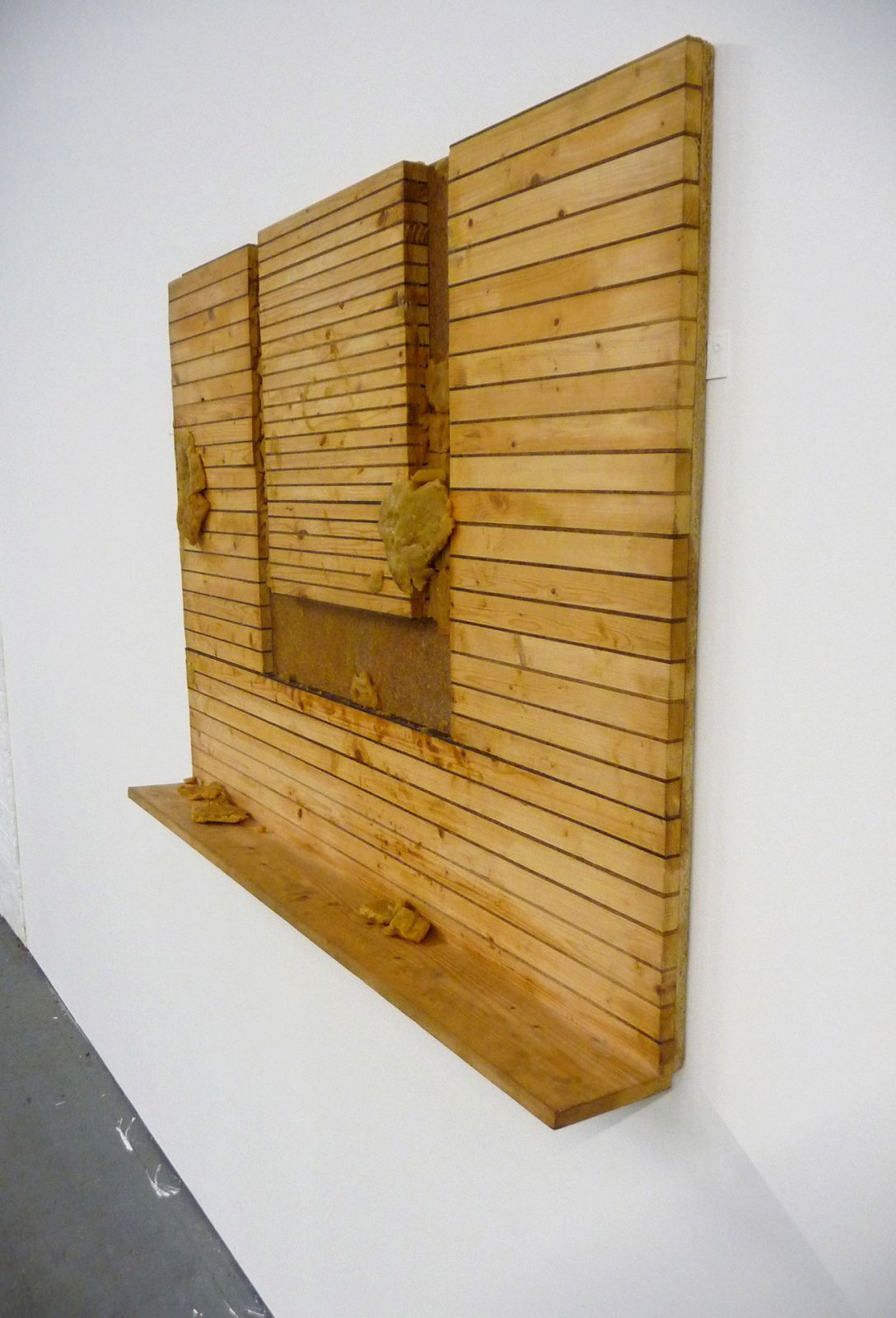 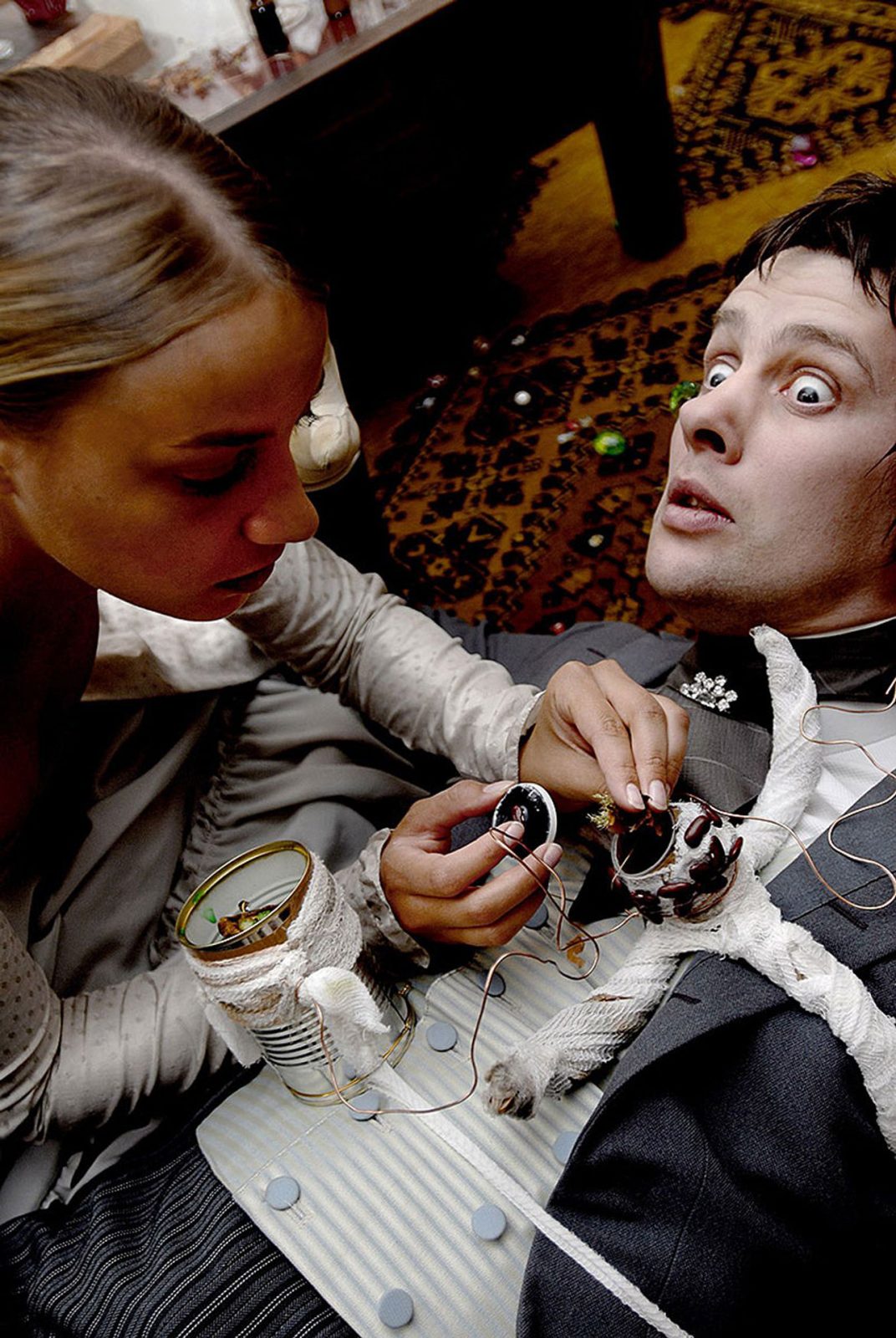 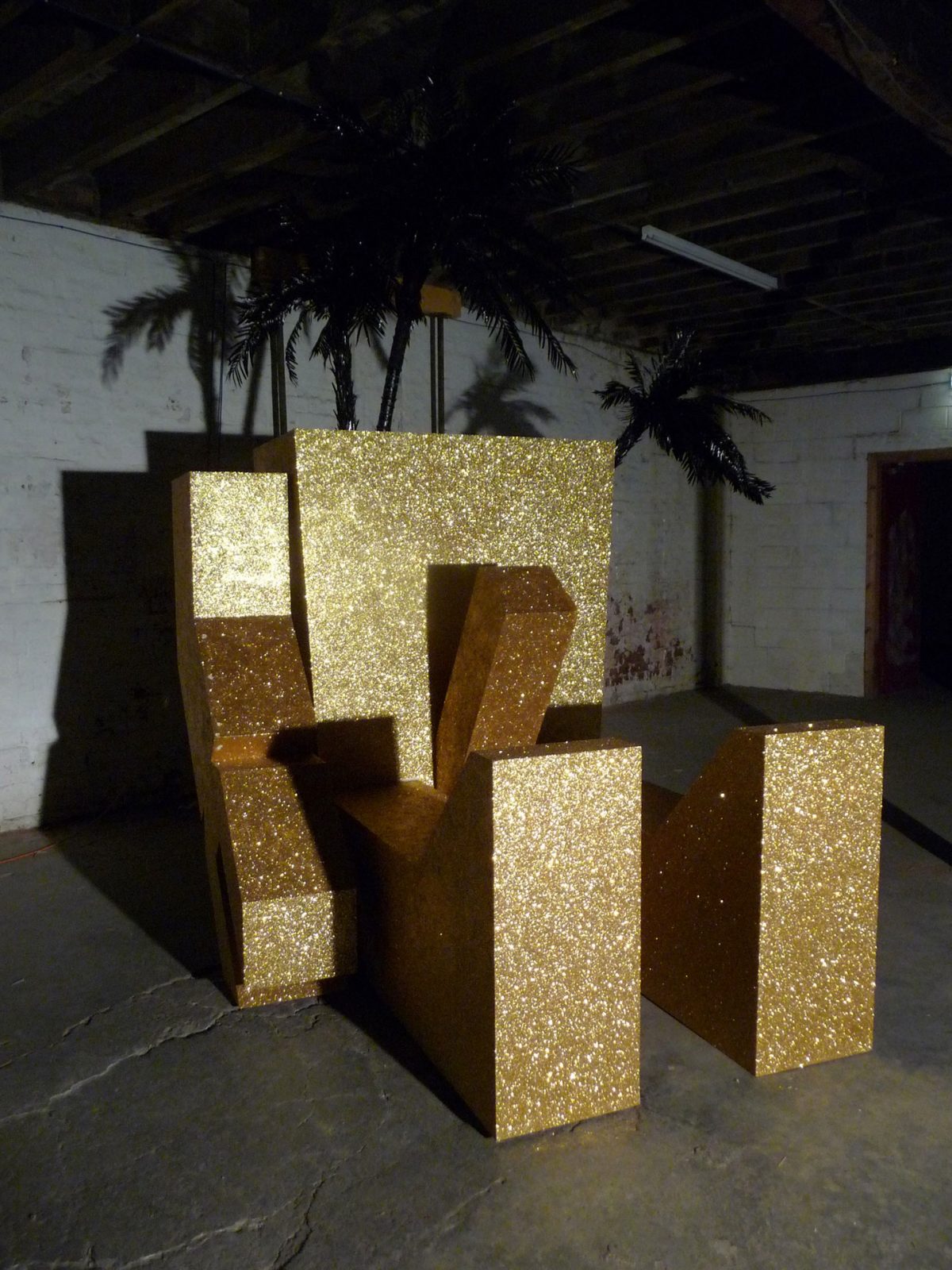 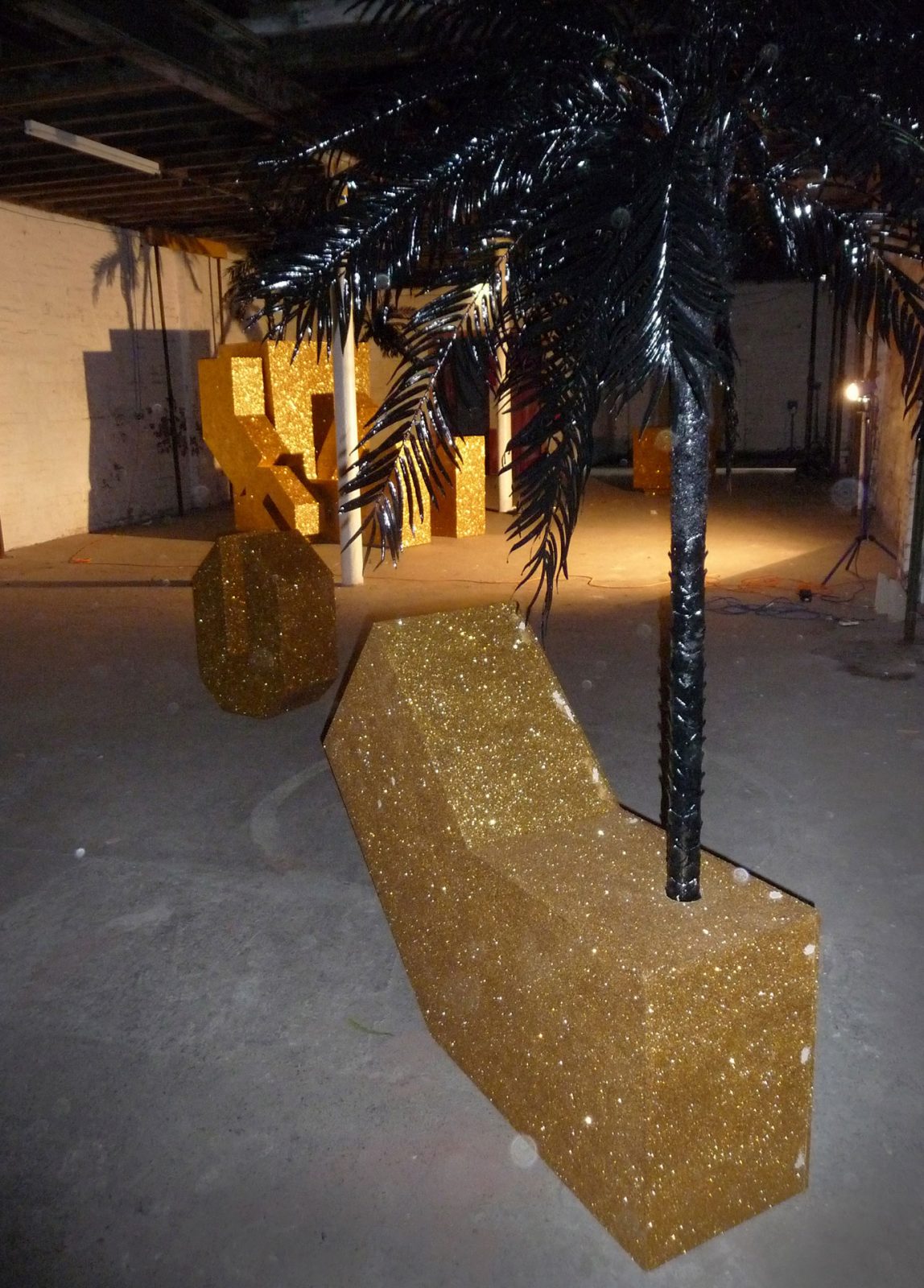 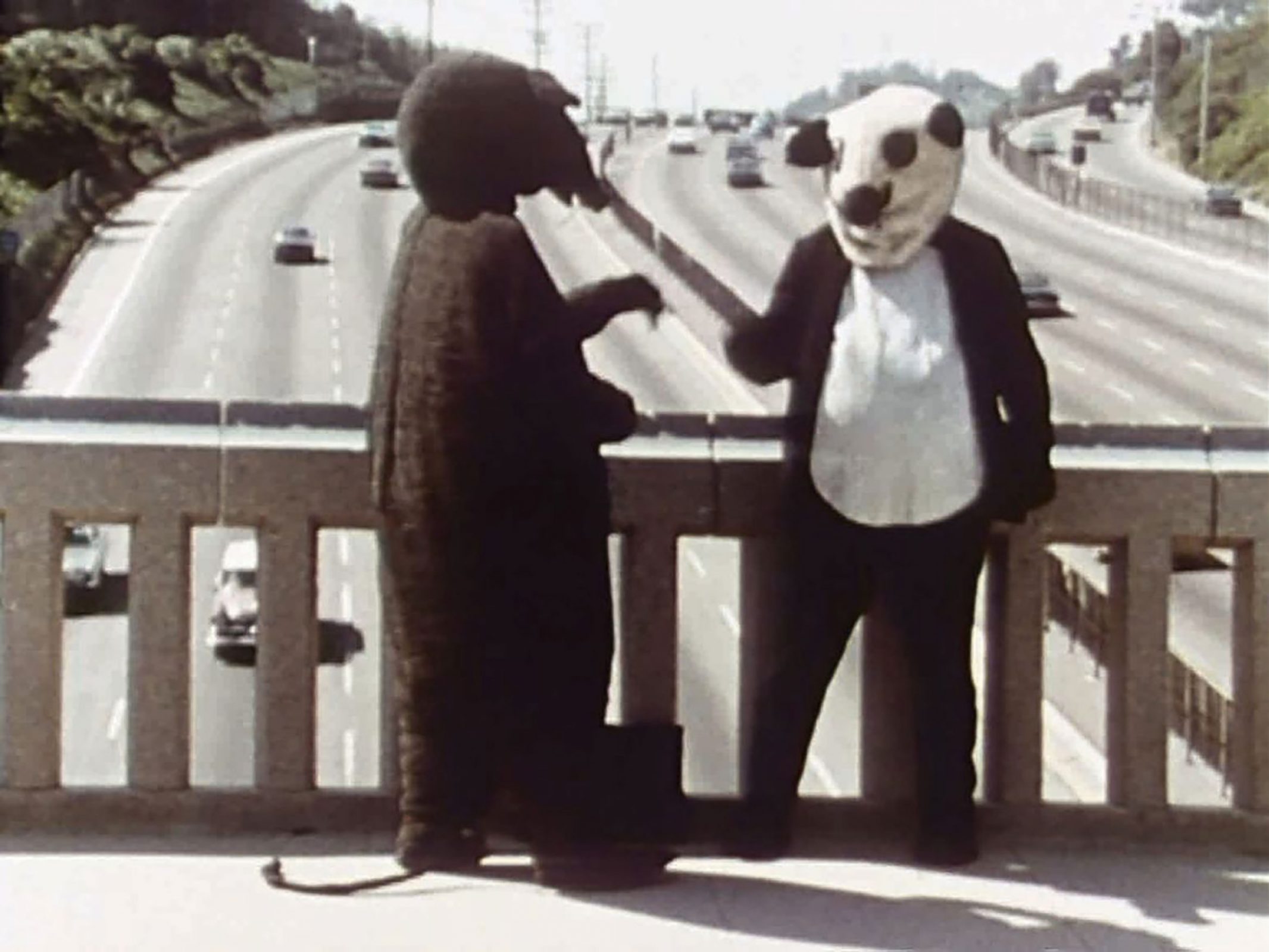 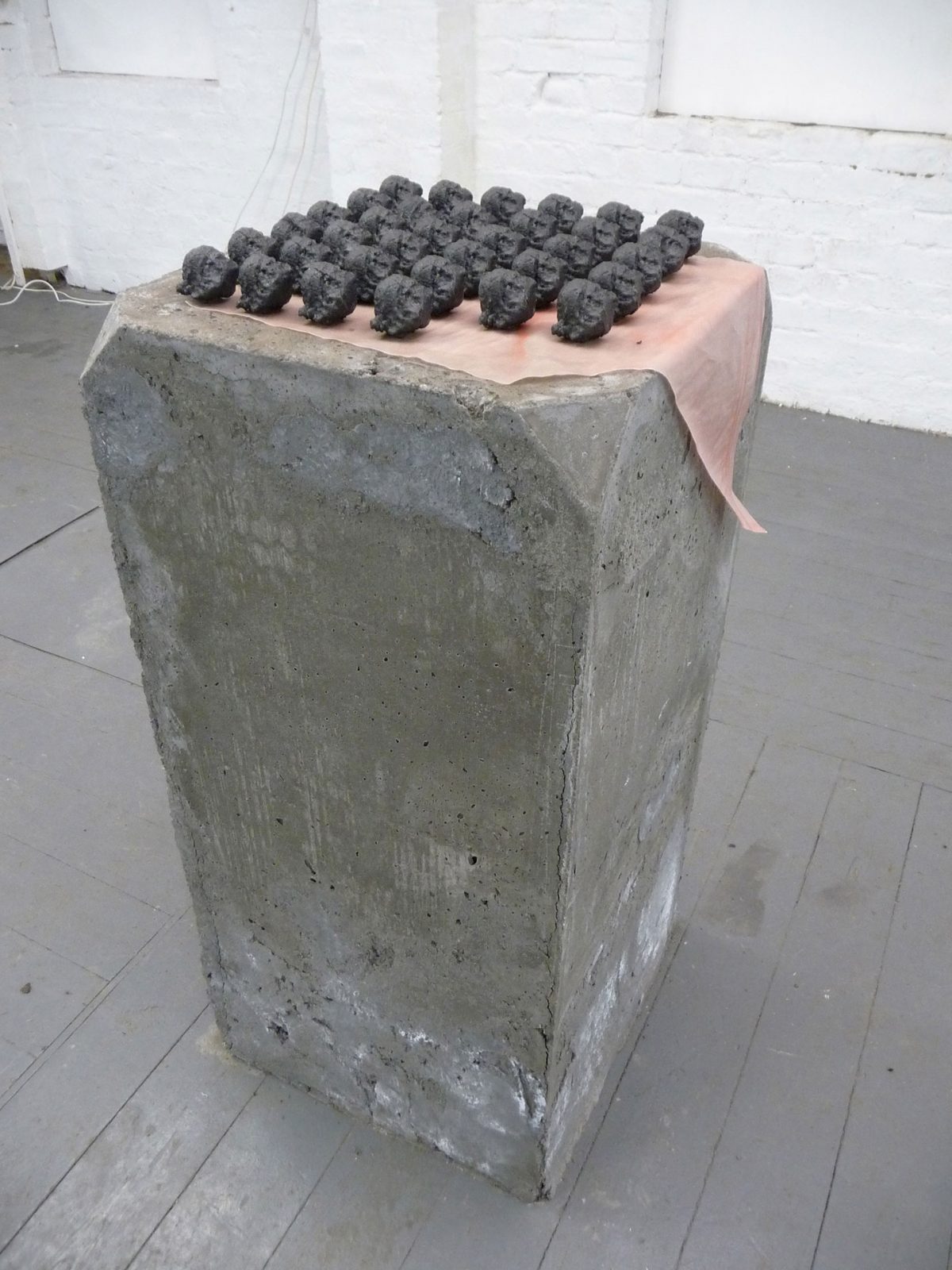 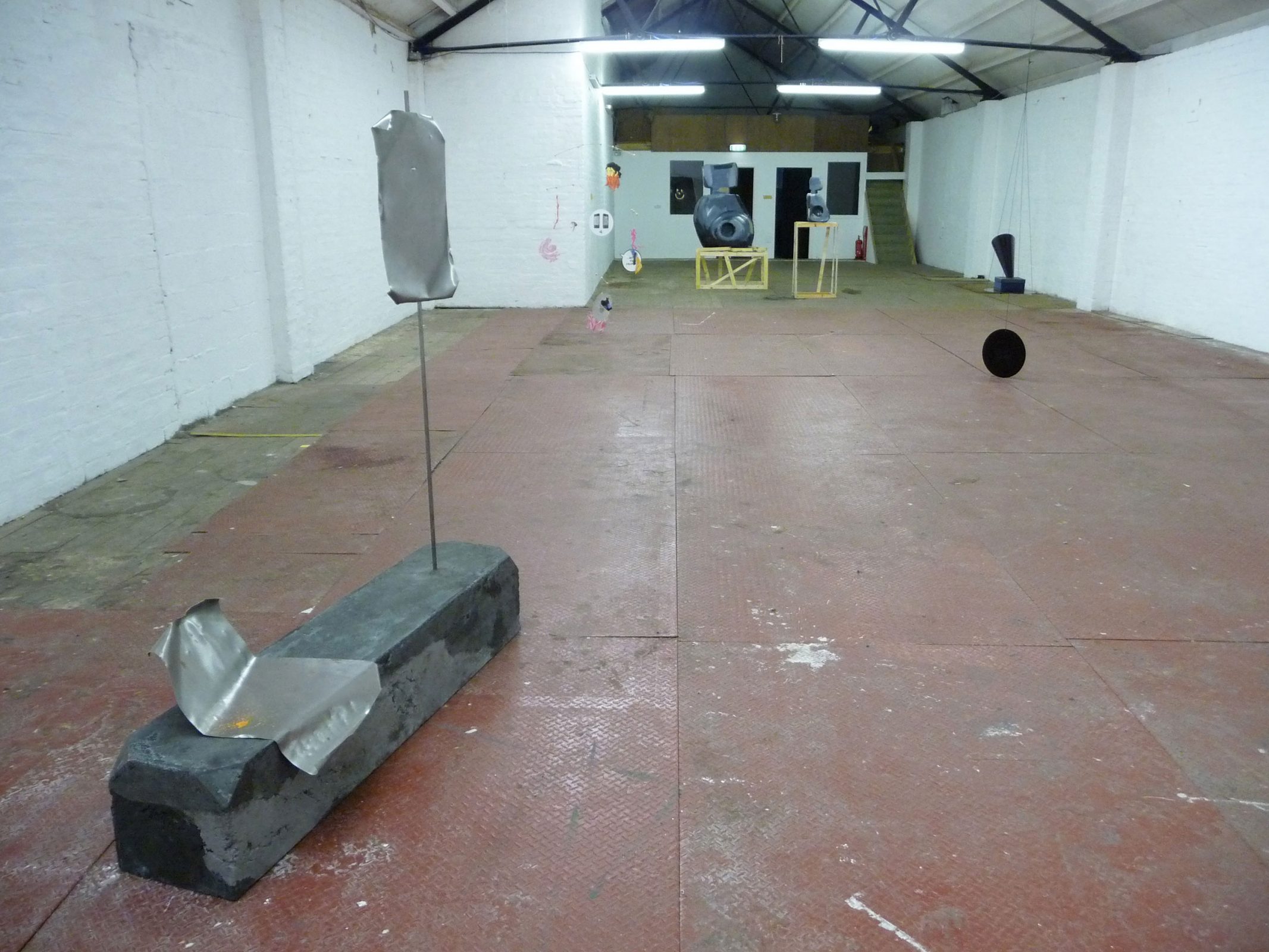 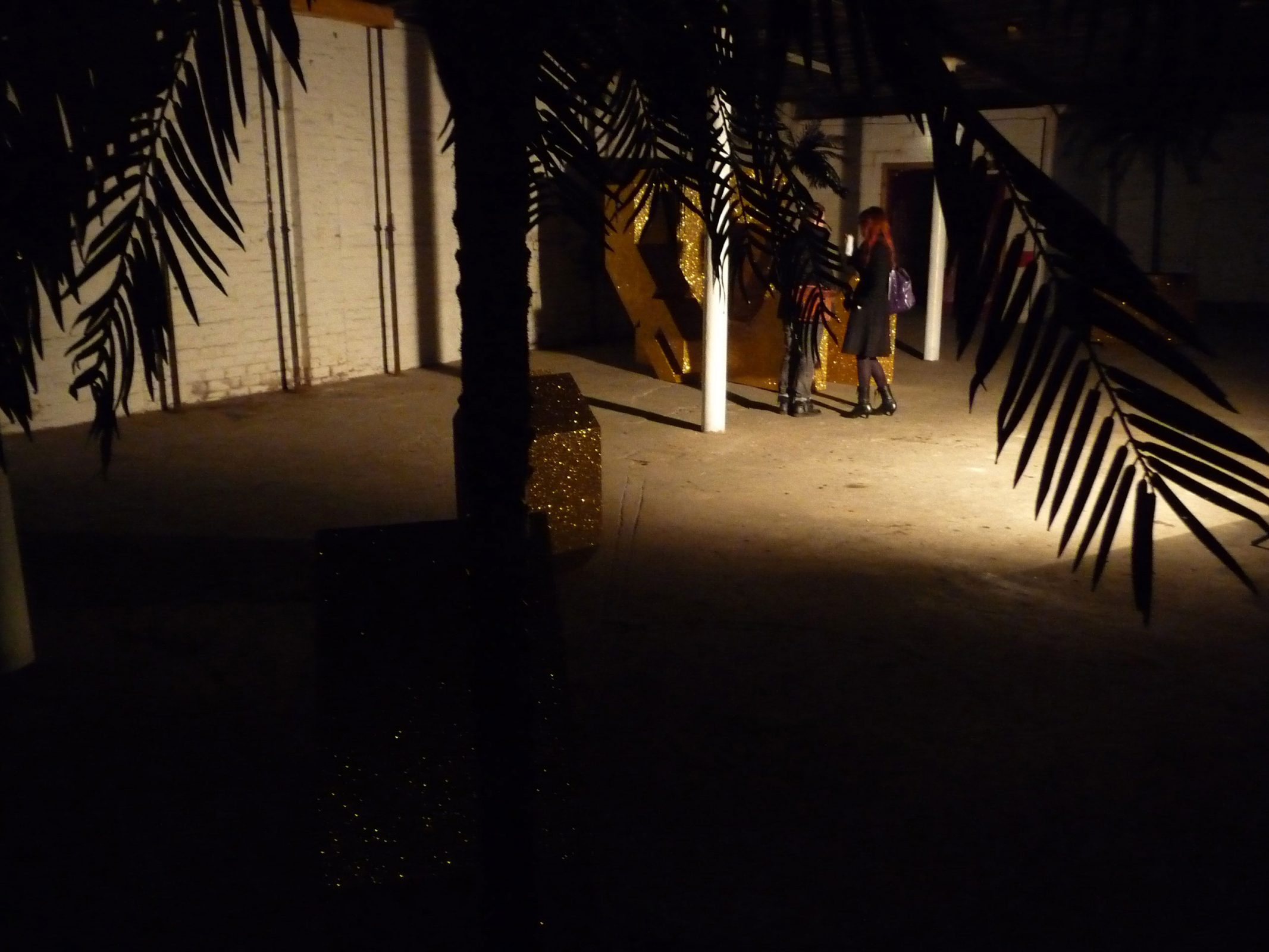 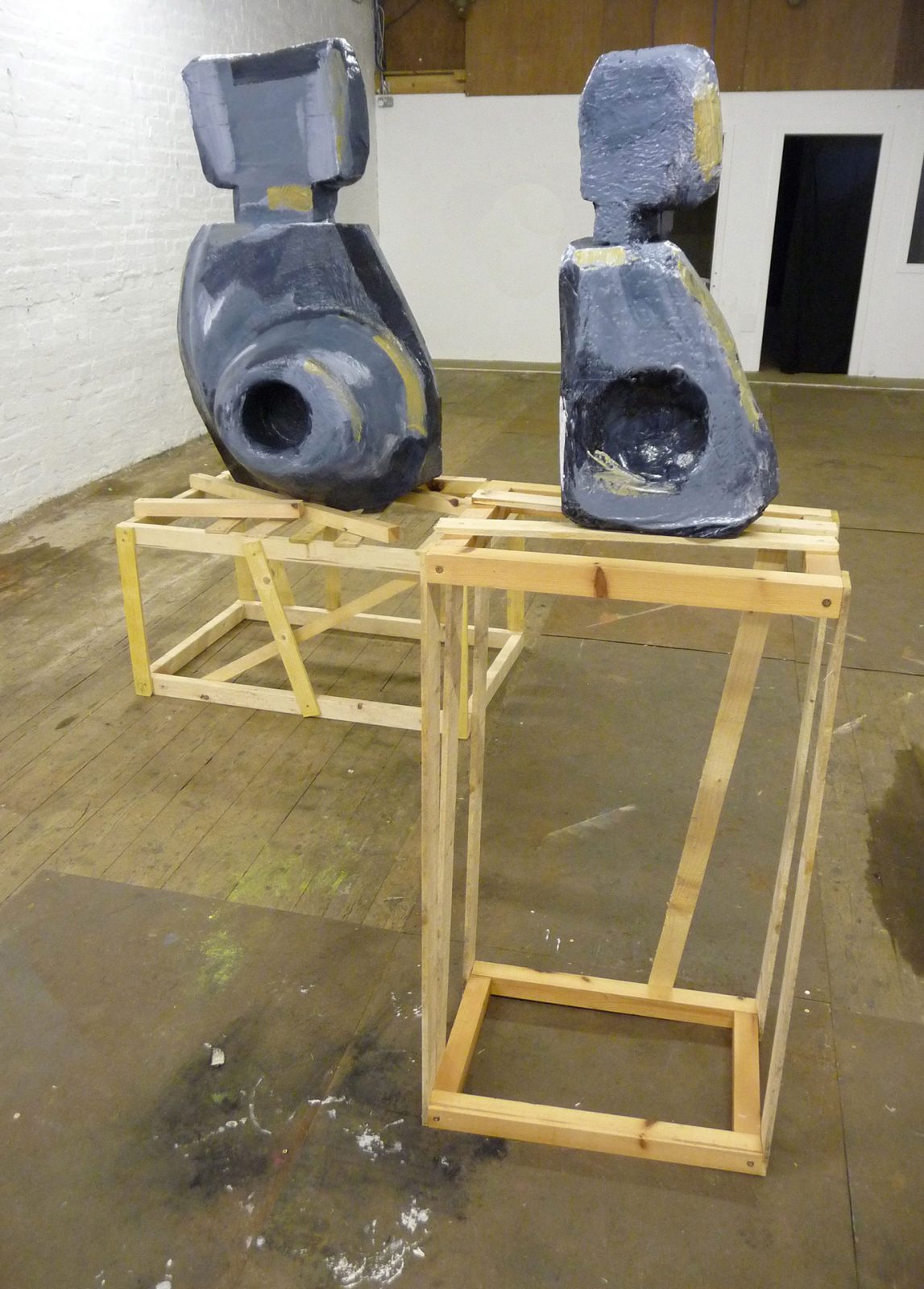 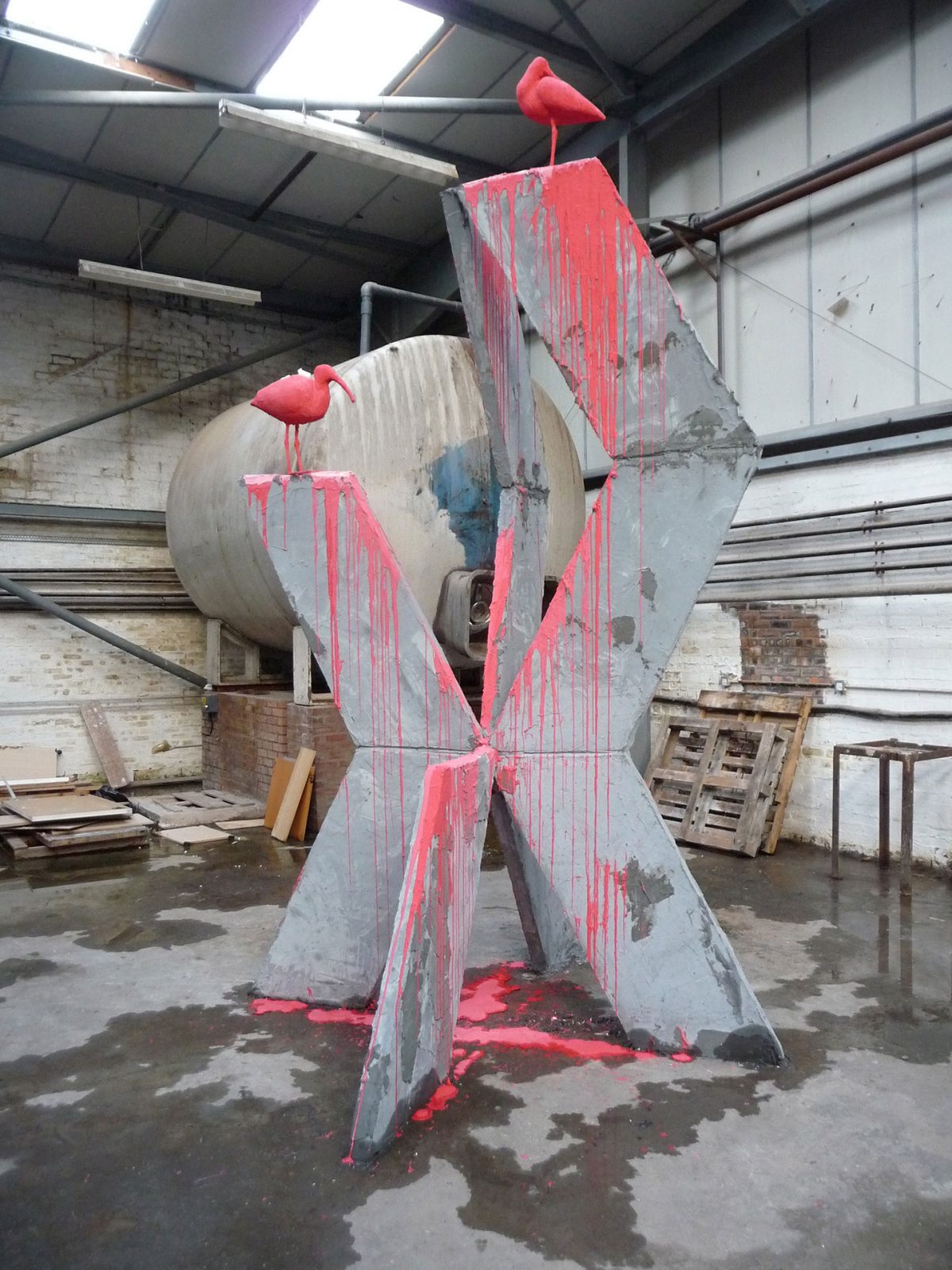 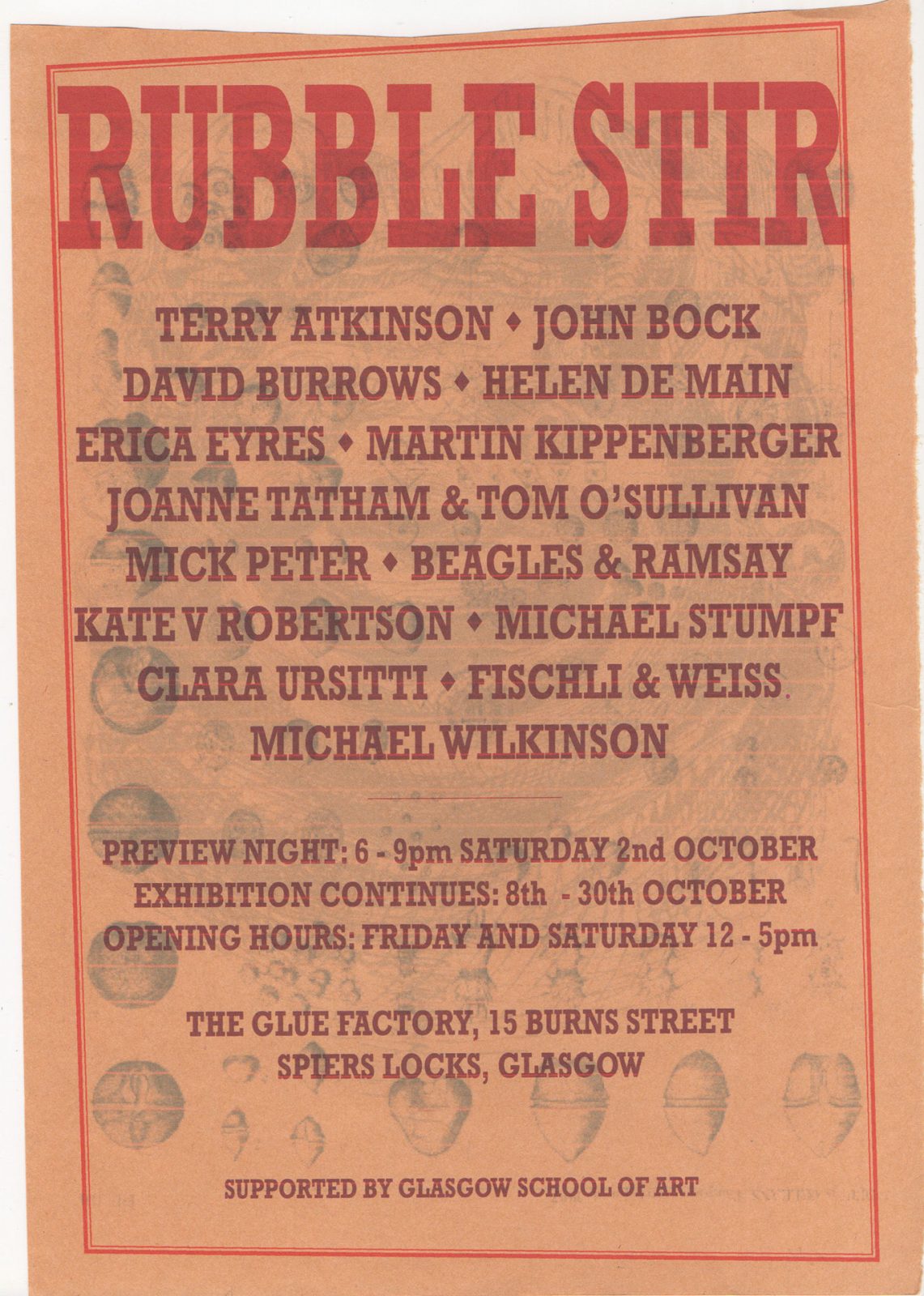 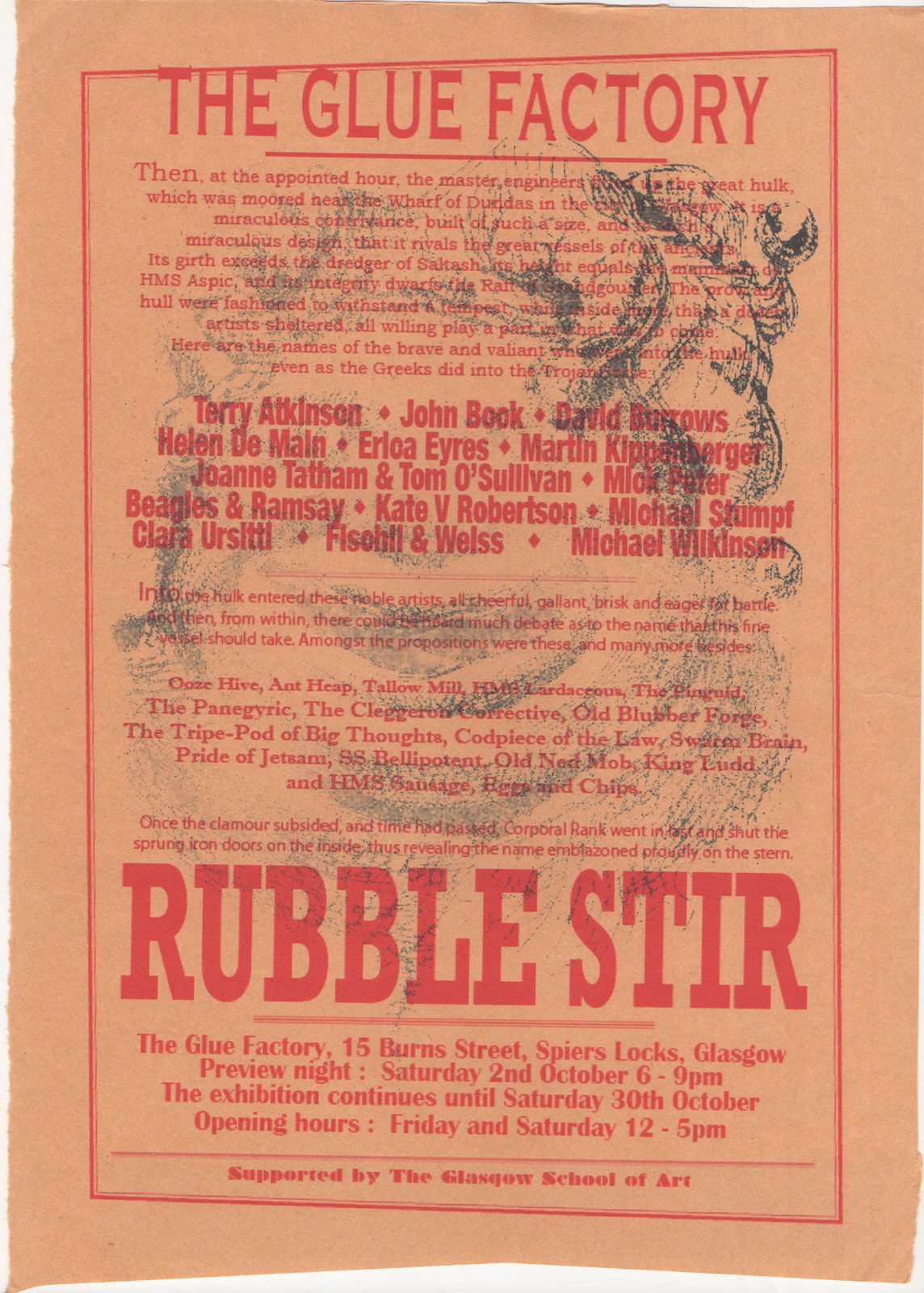 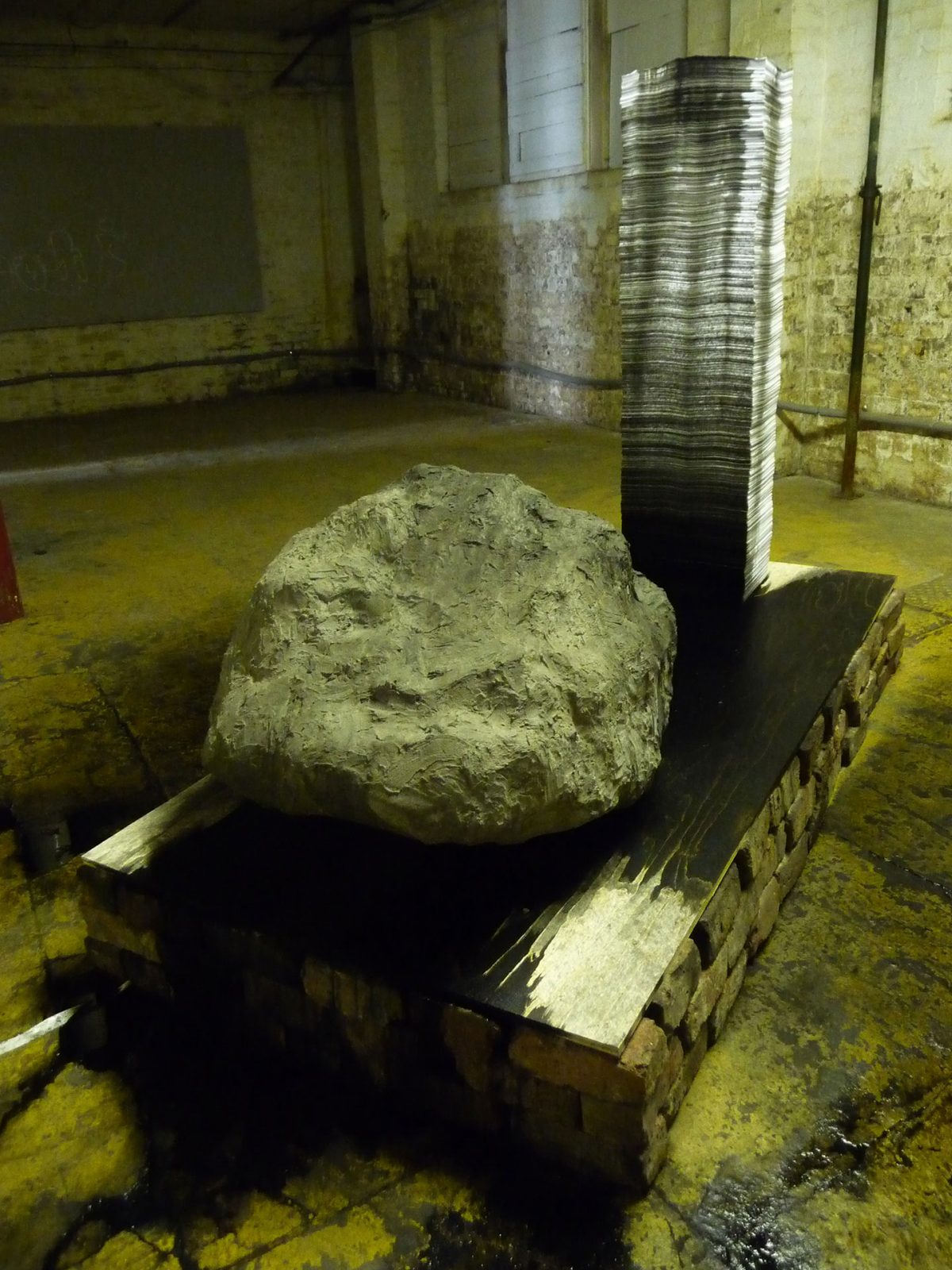 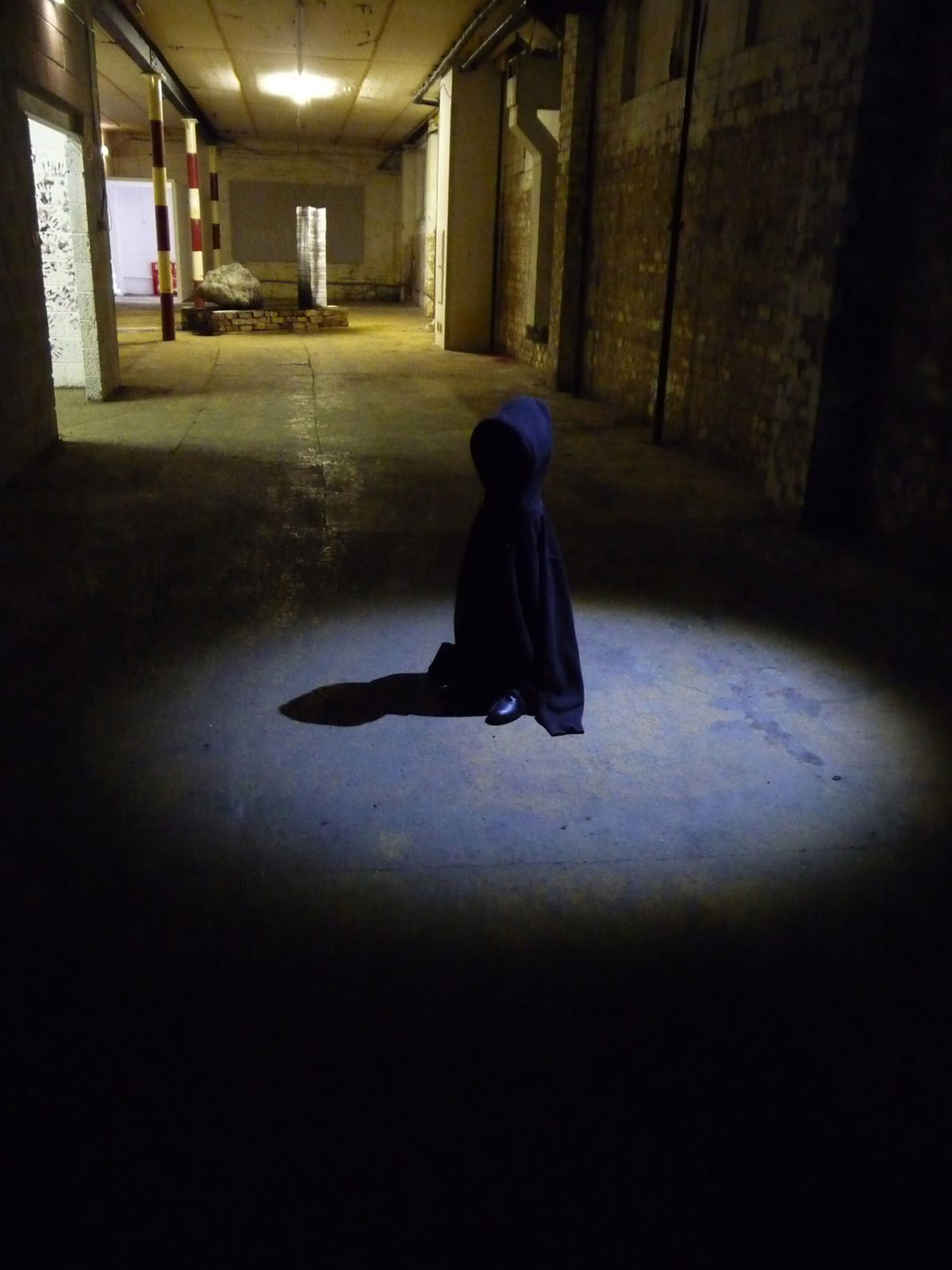 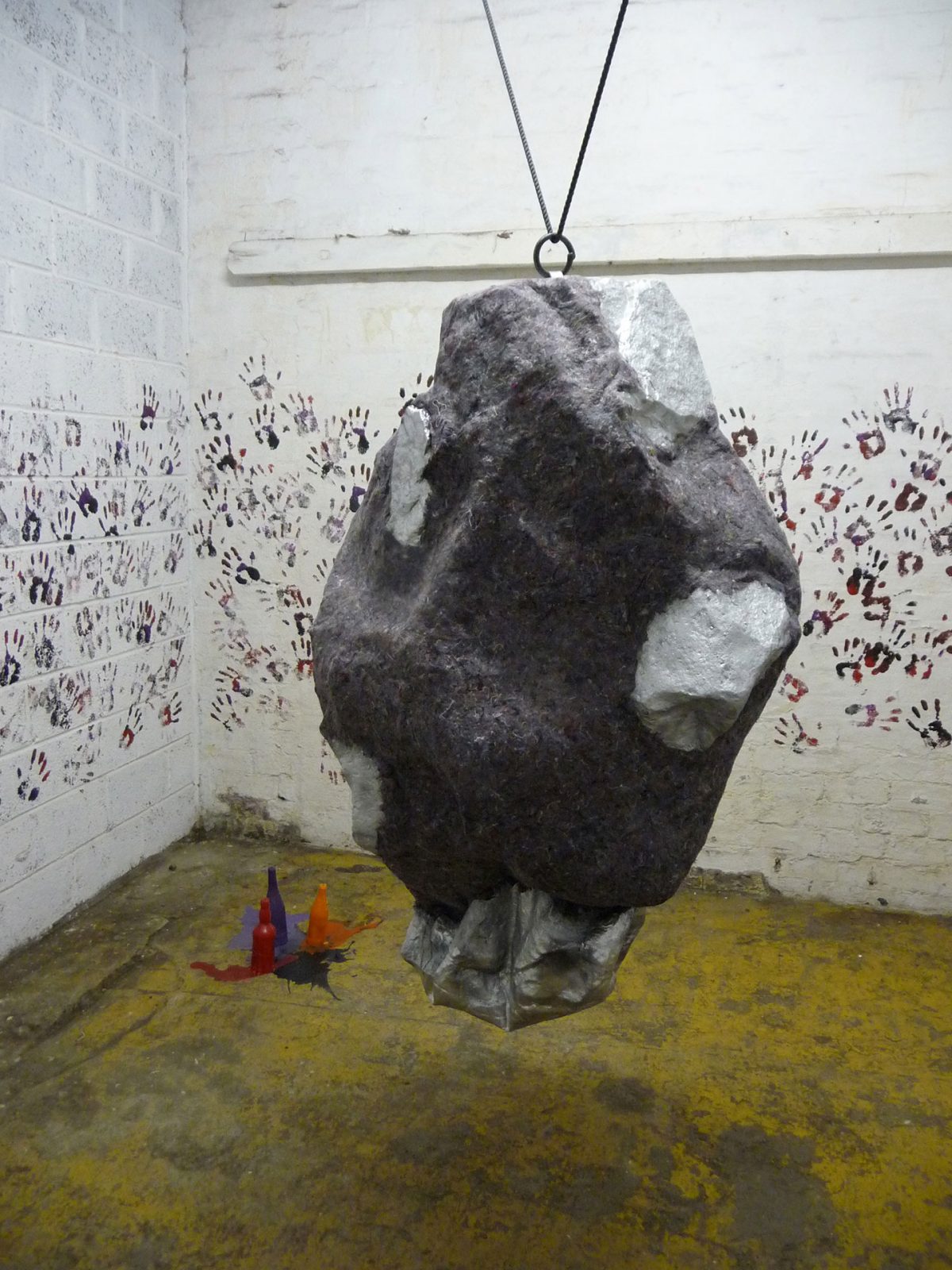 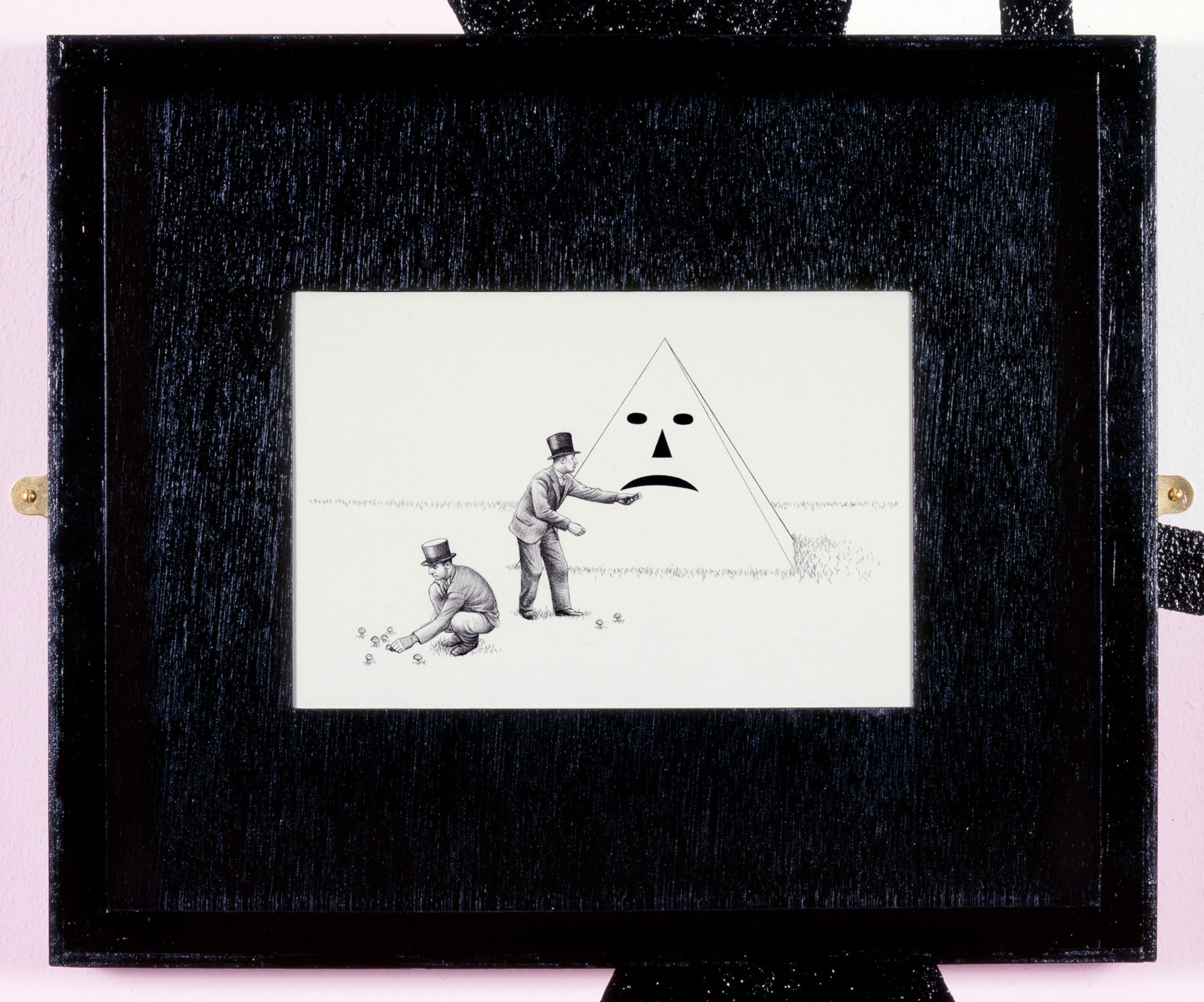 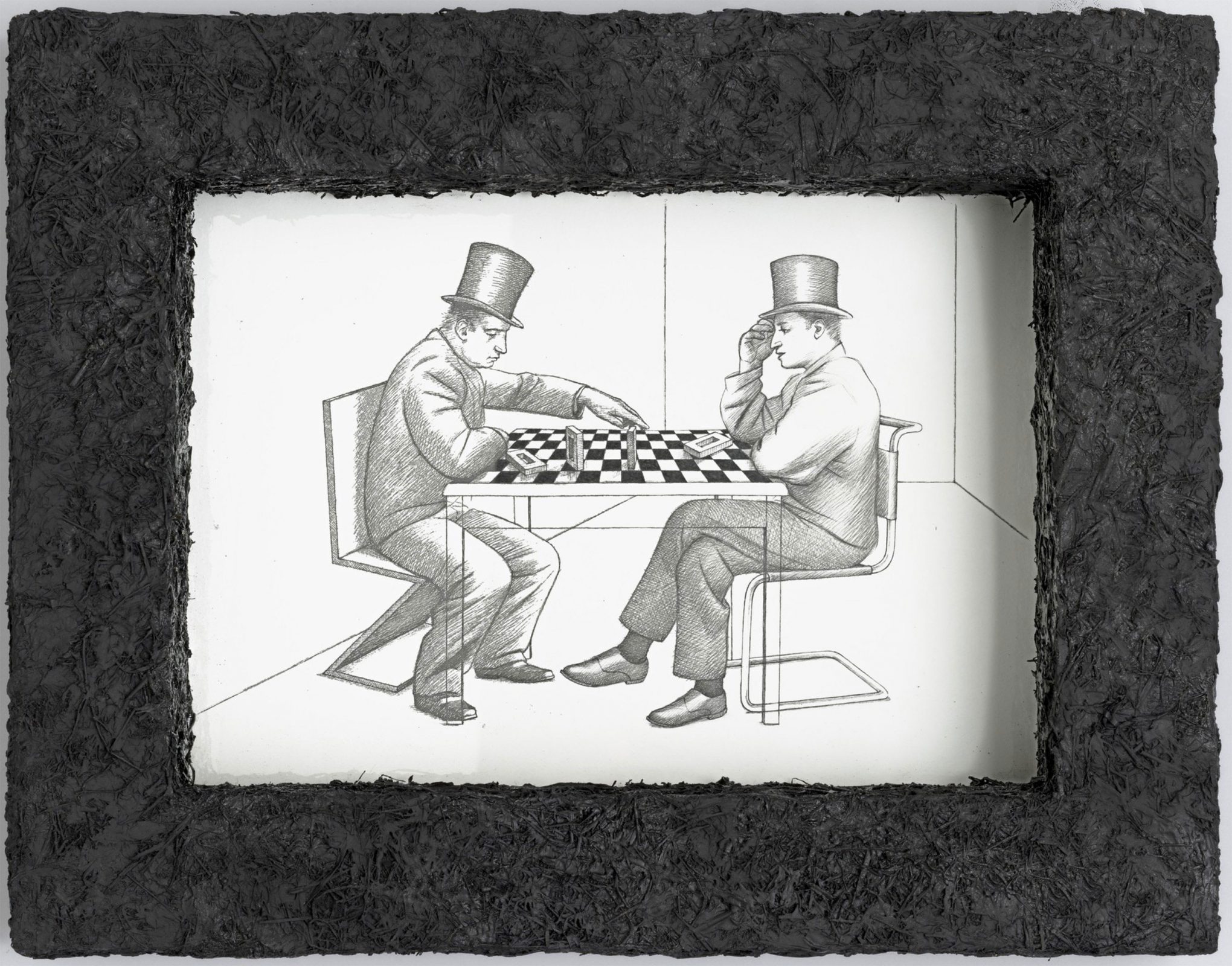 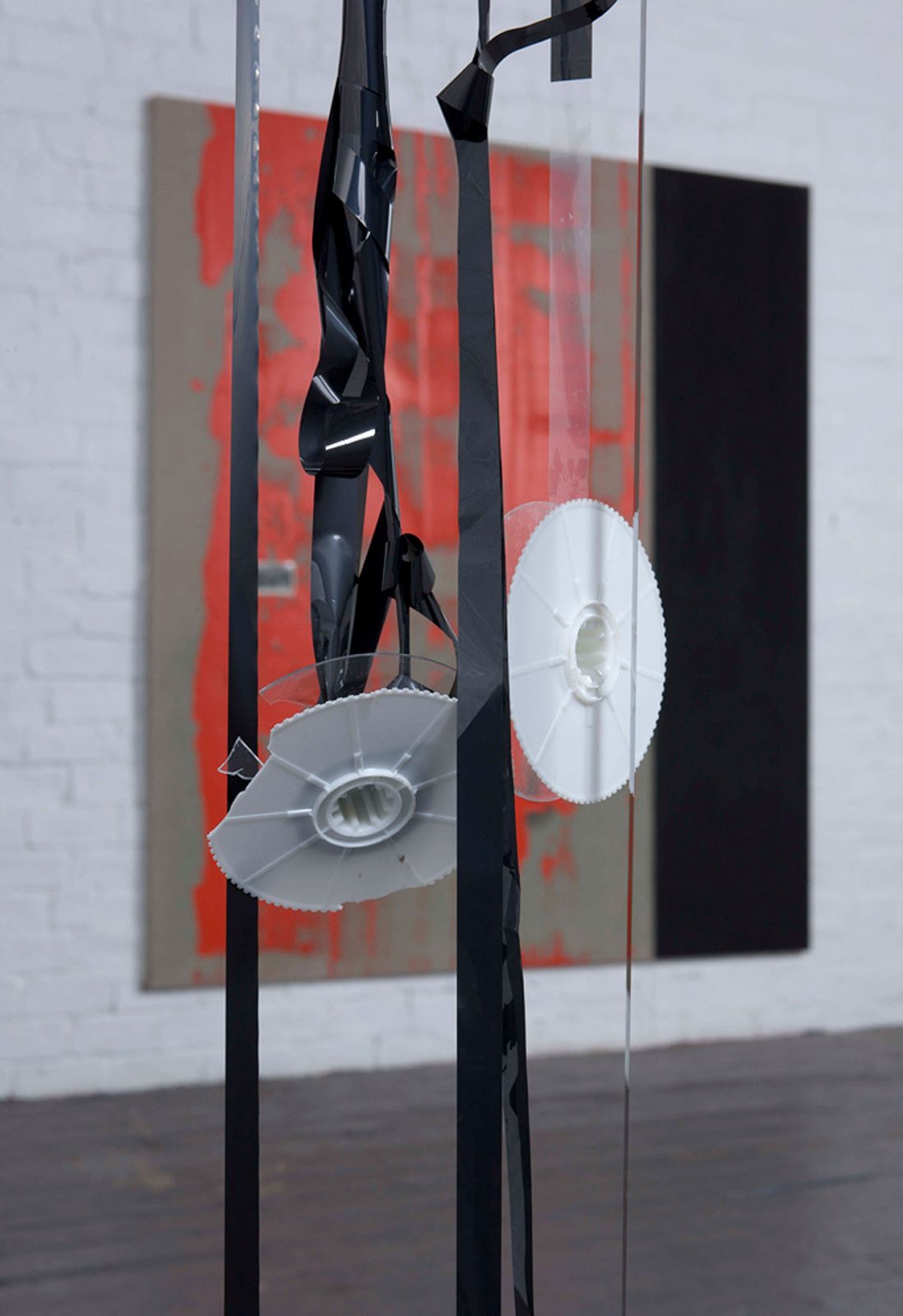 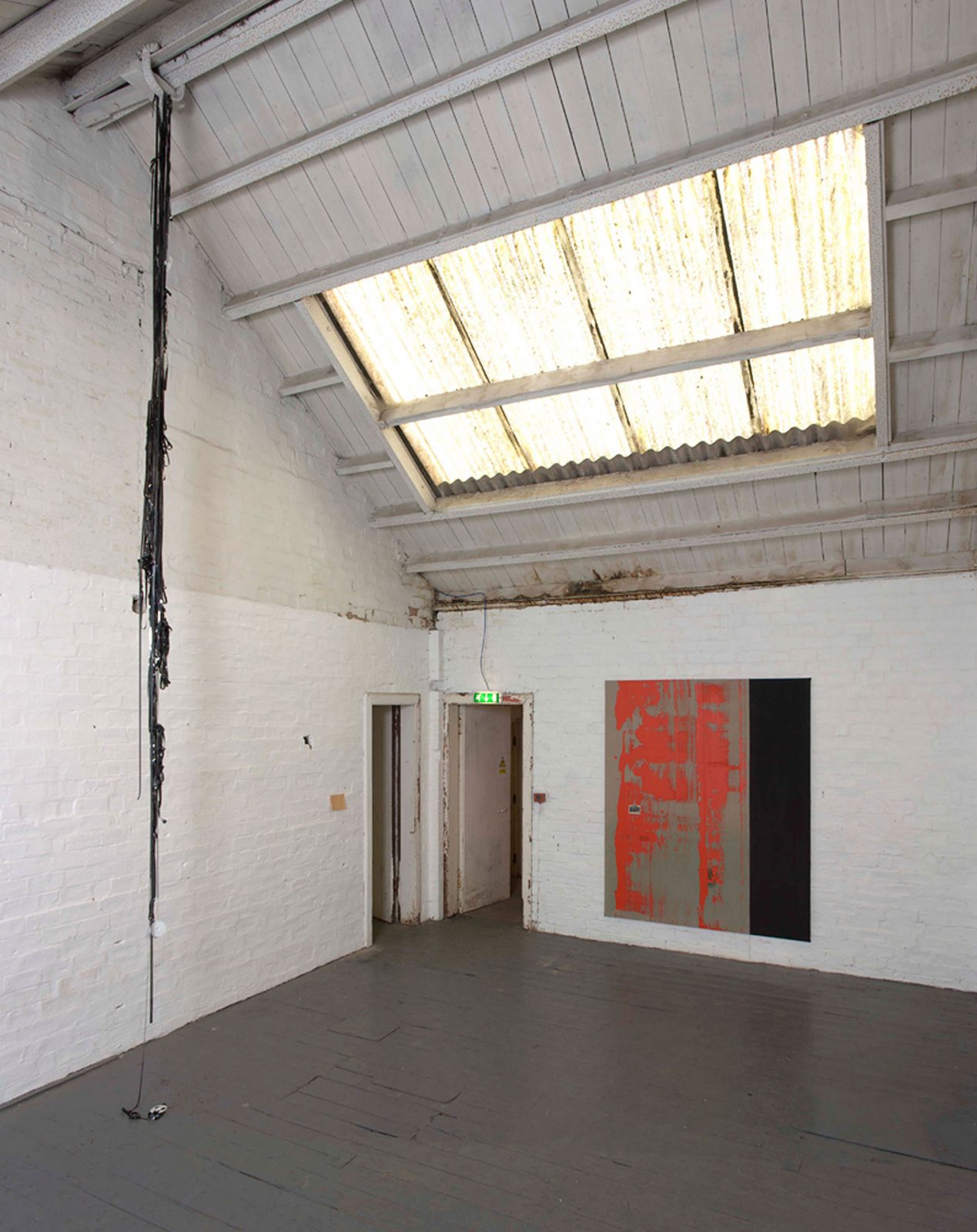