Against the backdrop of significant political change and uncertainty in the UK this screening brought together three artists based in Scotland working with video. The works in this show delved into aspects of politics and national identity, along with an exploration of individual and collective agency. Some are more direct interventions into historical and political discourses, whilst others operate in more allusive or oblique ways.

Duncan Campbell works in many ways including constructing documentary-like narratives from archival footage. He often builds up profiles of significant public figures, while interspersing found film with material he shoots himself. In several of his films Campbell has investigated subjects and people closely associated with Northern Ireland and the country’s social and political history, revealing a side to the subject not commonly portrayed in the mainstream media.
Campbell’s 37-minute film Bernadette (2008) portrays socialist and former Northern Irish MP Bernadette Devlin during the 1960s and 1970s. When elected at the age of twenty-one, Devlin became the youngest female Member of Parliament ever to have been elected to Westminster. Campbell’s depiction of Devlin reveals the dynamics of documentary filmmaking itself. He blurs fact and fiction and mixes archival and new footage to construct and unravel representations of his subject. Making use of the distance that the passage of time allows, he creates a portrait of Devlin that is free from the political partisanship that has surrounded many depictions of her.

The supersaturated, candy-coloured worlds of Rachel Maclean’s films are created with the help of green screen technology. Populated by shifting, ghoulish characters – each one played by Maclean – they are inspired by fairytales, horror films and TV talent shows and offer a sharp critique of contemporary culture. For this show she would present The Lion and The Unicorn (12mins) 2012.

The Lion and The Unicorn is a short film inspired by the heraldic symbols found on the Royal Coat of Arms of the United Kingdom, the lion (representing England) and the unicorn (representing Scotland). The film uses these representations of both alliance and opposition to explore the myriad, convoluted and often contradictory constructions of cultural identity that make up the unstable definitions of what it means to be Scottish or part of the Union with England.  The video features three recurrent characters: the lion, the unicorn and the queen. These figures seem to emerge from disparate genres, including shadowy historical reconstruction, playful nursery rhyme and pragmatic TV interview. Inhabiting the rich historical setting of Traquair House in the Scottish Borders, they are seen drinking North-sea oil from Jacobite crystal, dividing up the pieces of a Union Jack cake and inciting conflict over the mispronunciation of Robert Burns.

Molar (5:35mins 2014) features a semi-tranquilised voice that appears to be suffering from a crumbling brain and slumped dentistry. As such the video shares similarities with earlier work where characters and objects ventriloquize social and cultural pathologies, and are implicated in the complex struggle to carve out a space for personal and political agency. As with much of Beagles & Ramsay’s work the tone, timbre and content of the voice in Molar oscillates between the melancholic, reflective and intoxicated, to the manic and accusatory. The voice reflects something of the subjective experience of shifting between feelings of combativeness, impotence and complicity. Their interest in 3D animation comes from a long-standing engagement with popular forms as they aim to create works capable of communicating with a wide range of publics, and also because of a desire to explore how such forms can be defamiliarised with unconventional content. 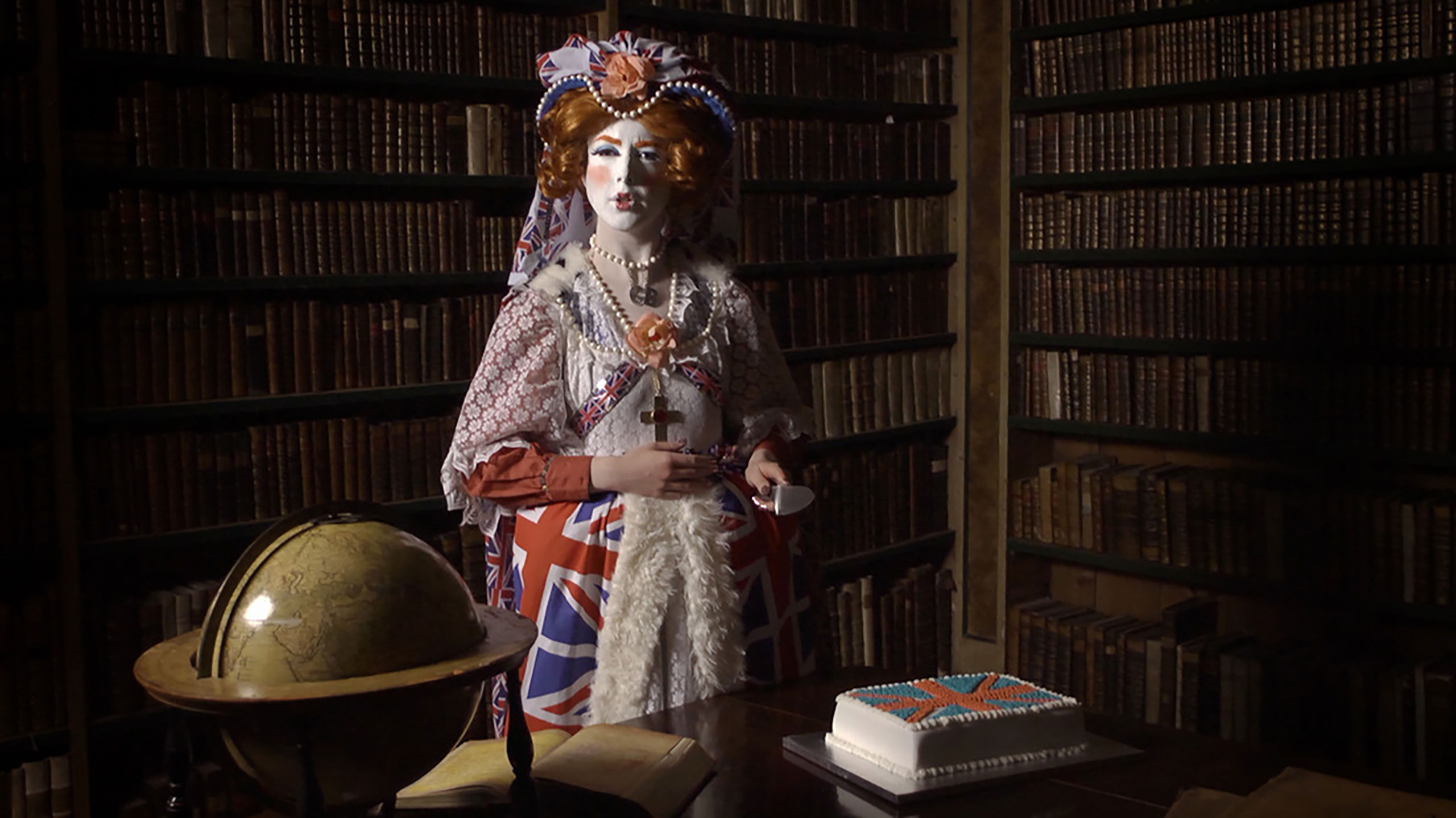 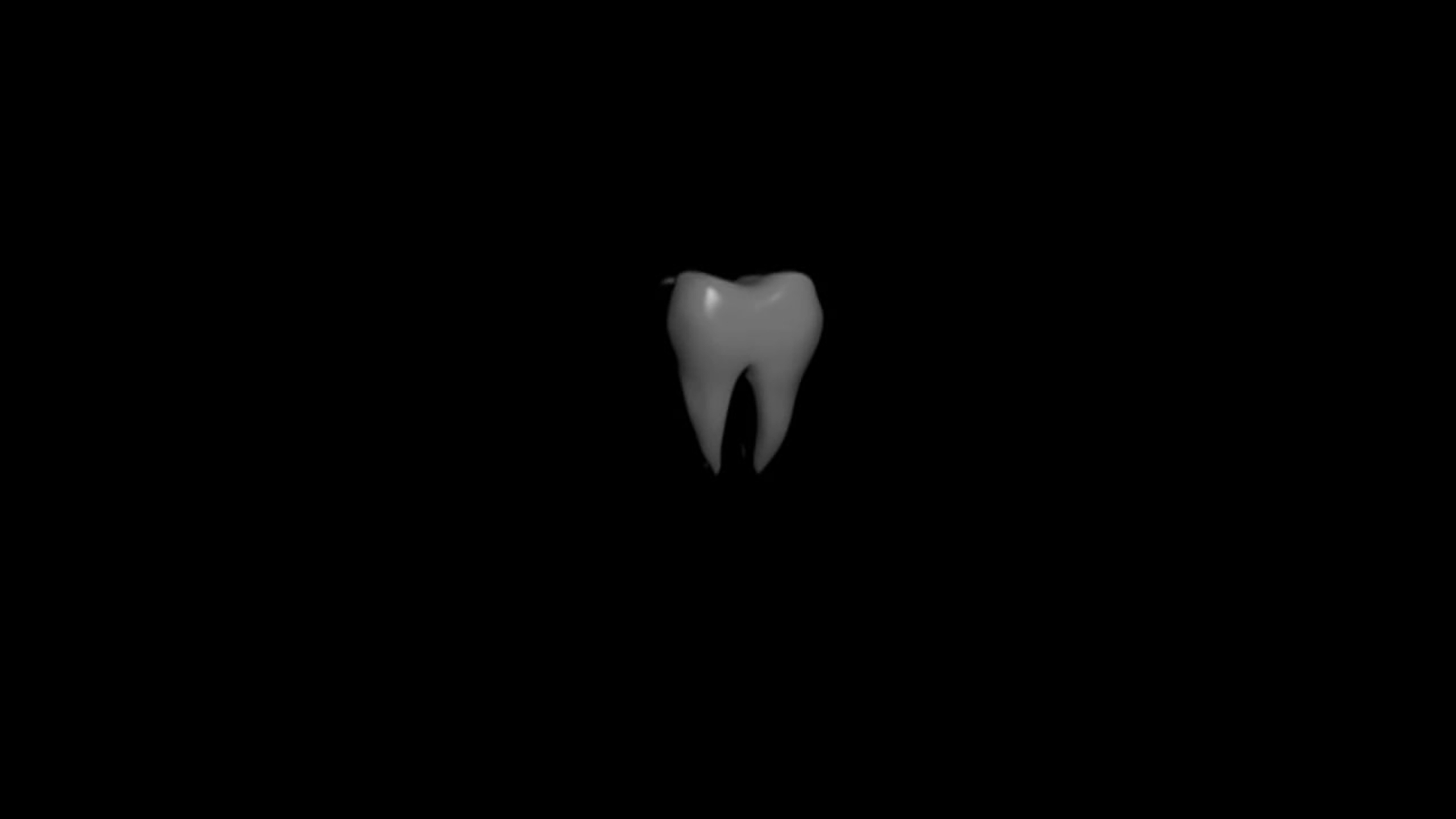